You Can Sit With Us…Model Team Join The Coterie Edinburgh Line-Up!

It was the agency that launched the original Lager Lovelies on Tennet’s tins in the 70s but 50 years on, prestigious fashion model agency Model Team are more likely found casting talent for commercials with global clients like Celine, Ralph Lauren, Calvin Klein and Jil Sander.

The longest established fashion model agency in Scotland, it was started by Shelagh Davis but is now owned and run by Michael O’Brien, who turned attentions to an international outlook.

What look is du jour right now? How has demand shifted? Are campaigns changing direction? These are just a few of the questions we’ll be putting to dynamic Model Team duo Pamela McCallum and Connor Reilly, who are joining The Coterie Edinburgh line-up on Monday 16 March.

As the Women’s Booker at Model Team, looking after Mainboard, New Faces and Development for the past 2 years, Pamela McCallum is responsible for getting the models on the agency’s books seen by the right people – advancing and developing their careers, as well as organising castings and auditions. Before joining their ranks, she worked her way up to digital editor at independent fashion, arts and culture publication HOPE ST, also styling for shoots, which is where she initially crossed paths with Model Team director, Michael. After leaving the magazine, she went on to work as Brand Manager of Glasgow self-tan brand Tan-Luxe, launching the company with its first stockists in the UK and globally, which include QVC, Space NK and FeelUnique.com. She also developed original creative content, styled campaign imagery and implemented the pack and website re-design, seeing the brand amass attention from the likes of ELLE, Harper’s Bazaar, Grazia, marie claire and Vogue. This is a lady with her finger firmly on the trend pulse…

In recent years, Model Team have seen demand for male faces grow and Connor Reilly is a man ensuring their gents are getting all the good gigs. After graduating in Art History in 2018 and interning around London, in September last year, Connor joined the Model Team family. Working closely alongside Michael O’Brien growing their Men’s Division, he looks after new faces and development, as well as managing the charts of their more established male models, overseeing bookings for shoots and runway. And they have clearly mastered the magic formula – with MT guys booked on no less than 18 shows for AW including Maison Margiela, Rick Owens and Loewe – the agency’s biggest season yet!

Model Team + #SydSquad, now that’s an evening you don’t want to miss! Want to be privy to the fashion inside scoop? Then make sure you’ve got a ticket before they sell out… 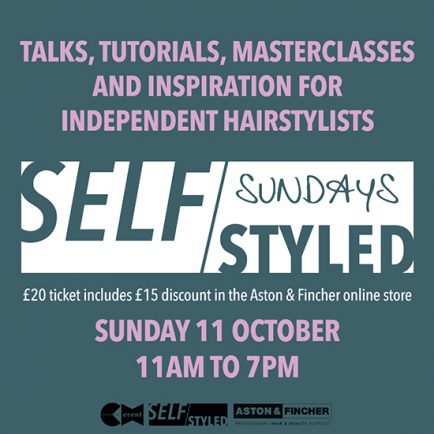 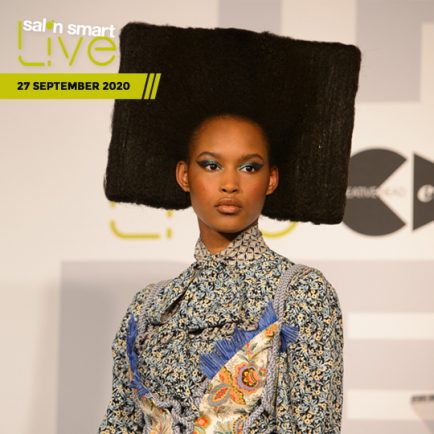 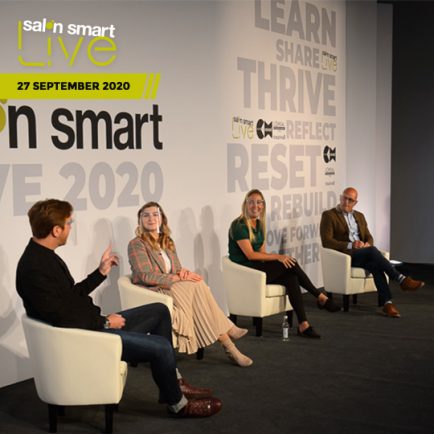