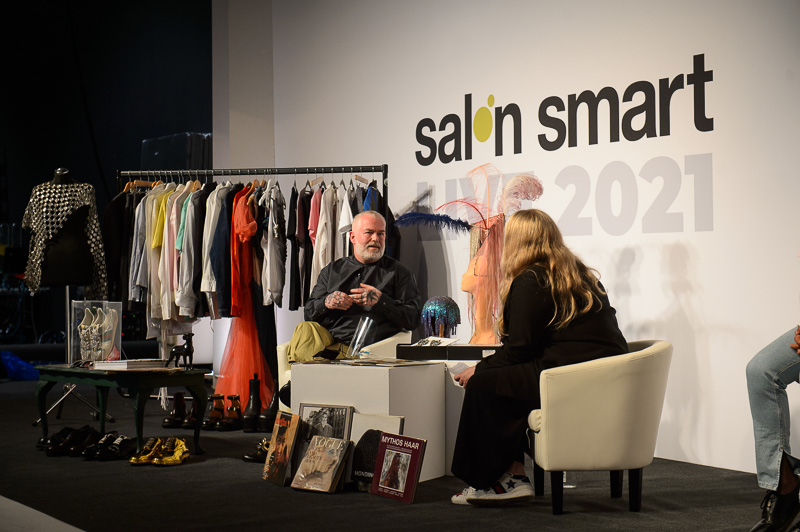 Beloved for his fashion-forward vision, his mentorship of the next generation of hairdressers, as well as his no-holds-barred honesty, Adam Reed made a fitting finale for our #SalonSmartLive 2021 event.

Feathers, sequins, cowboy boots, records, reference books, vintage designer pieces… the stage was set. This curated backdrop was a sliver of Adam Reed’s inner self, channelled into some of his very favourite pieces and inspirations.

During a packed hour-long interview with Creative HEAD editor Amanda Nottage, Adam slowly peeled back layers of himself to reveal insights into this industry giant that many hadn’t seen before.
The creative retrospective encapsulated the highs and lows of Adam’s career in a no-holds barred self-examination. 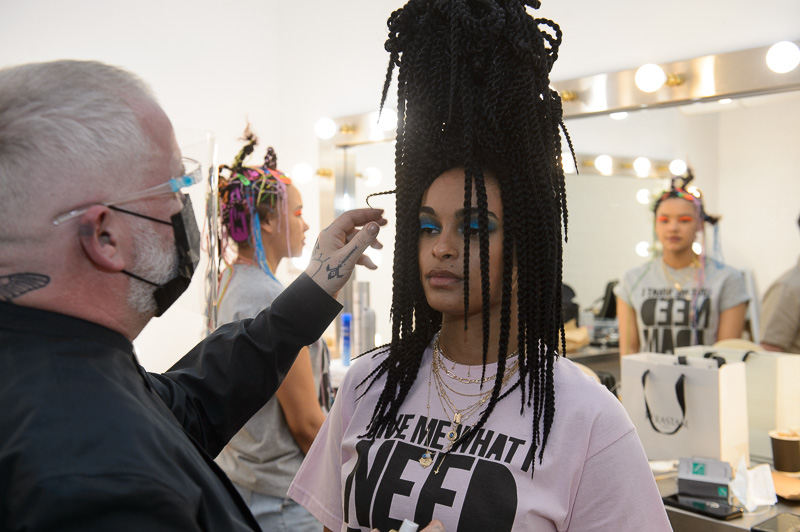 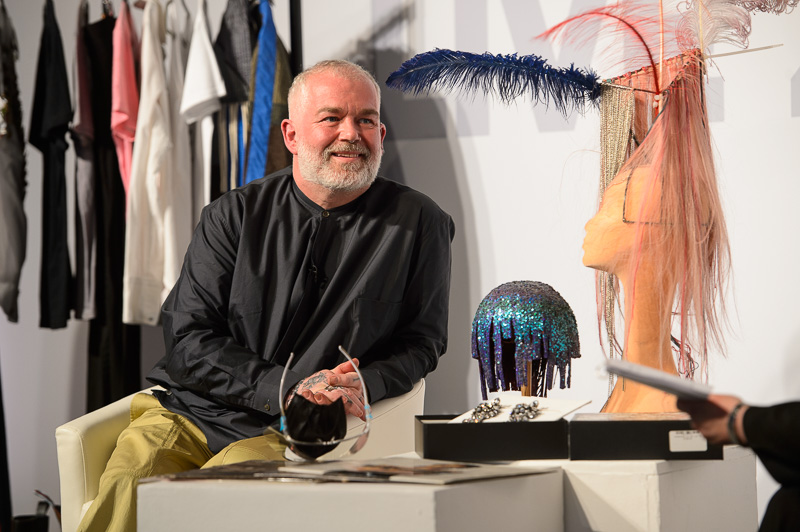 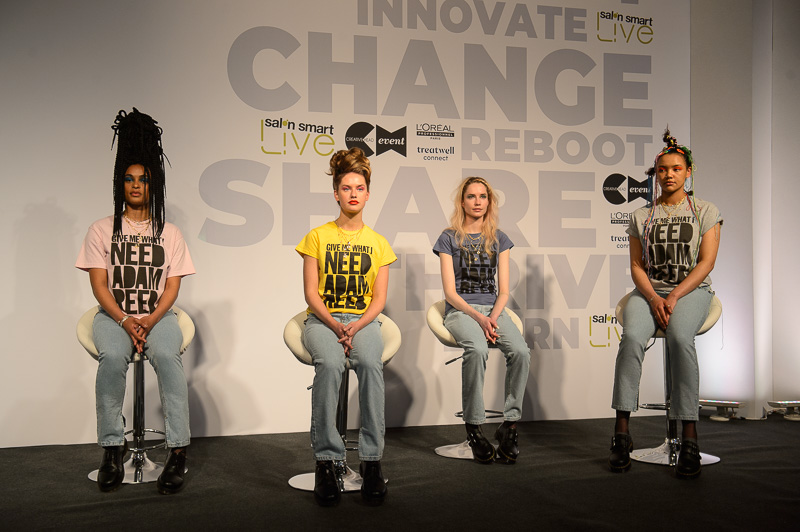 “I always worry that people will be bored by what I have to say!” he explains at the beginning, as they began to delve into his archive of work. “My archive is so important to me… I forget how much I’ve actually done. The last 18 months have been a great time to reassess and revisit.”

Tasked with bringing seven (his lucky number) outfits as they touched on seven main topics, Adam fell at the first hurdle by bringing a veritable treasure trove of fashion with him. Fashion is where he found himself, and continues to be a huge source of joy and inspiration to him: “Clothes and hair are armour. It makes me delighted that I can wear clothes that make me feel comfortable in me.” 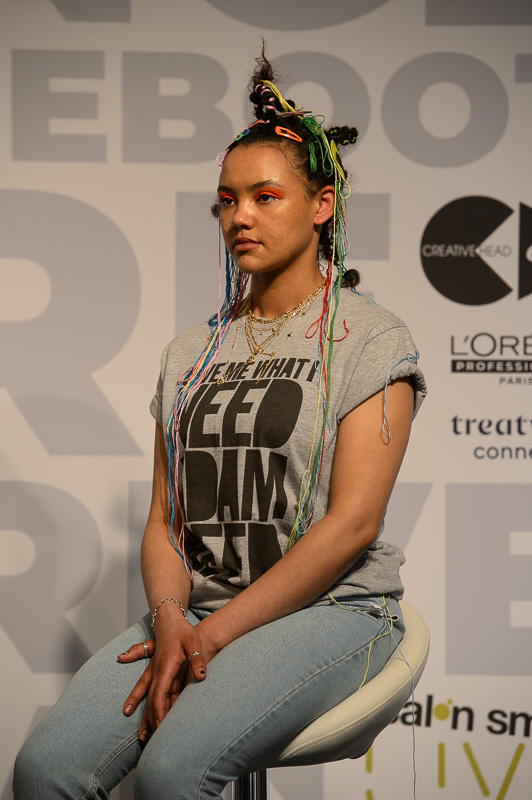 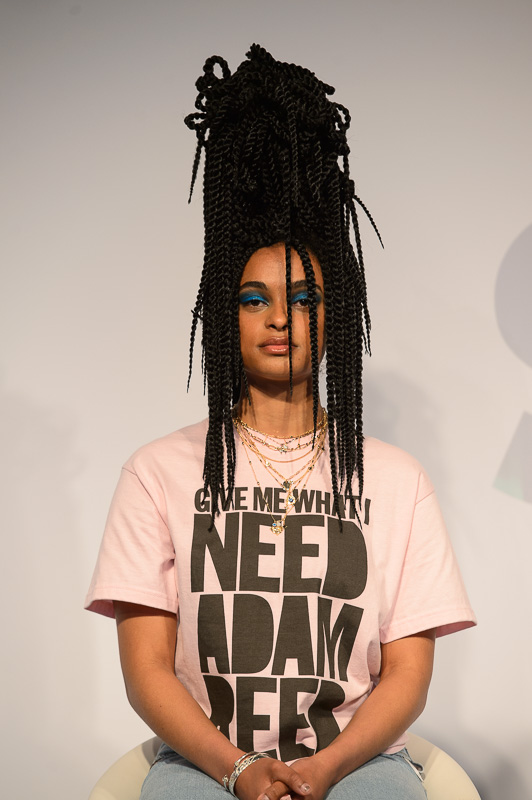 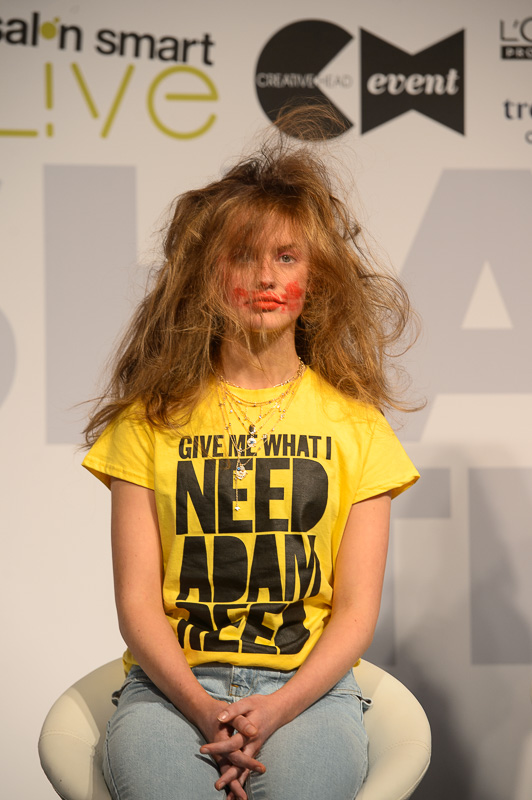 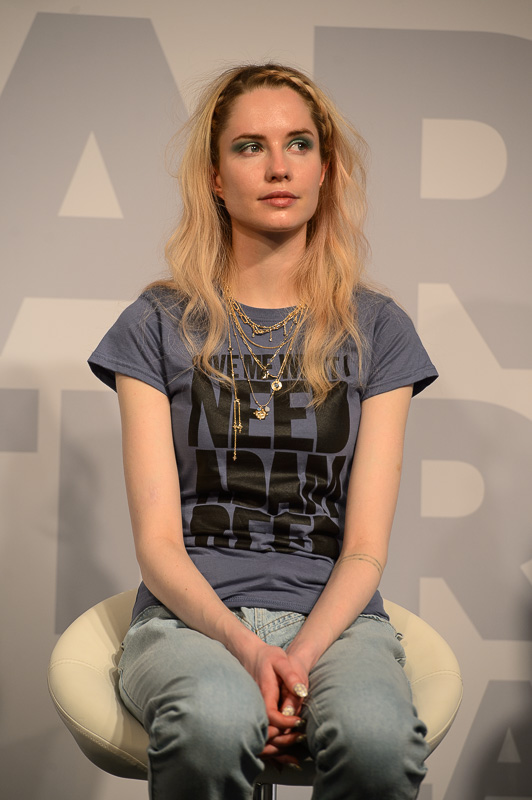 From left to right: A recreation of the hair look Adam put together for the House of Holland S/S07 runway show, towering braids based on the runway look Adam created for Red or Dead’s S/S97 show, a wild and iconic look Adam first crafted for the Andrew Groves ‘Cocaine Nights’ S/S99 catwalk show, and Adam’s Matthew Williamson braid from S/S04 that launched a thousand boho hair fantasies

Along with these seven key words that tap into the essence of Adam, there were four models sporting looks from four of the fashion shows that had made the biggest impacts on himself and his career. Touching on his first ever fashion show, Red or Dead (“I’m getting emotional just thinking about it, it was incredible,”) via Cocaine Nights by Andrew Groves and his close, enduring friendship with House of Holland’s Henry Holland, which led to high streets flocking to stock up on coloured hair grips – “it became a phenomenon around London youth culture” – to the game changing, boho-chic side braid for Matthew Williamson which sent the fashion world into a frenzy. 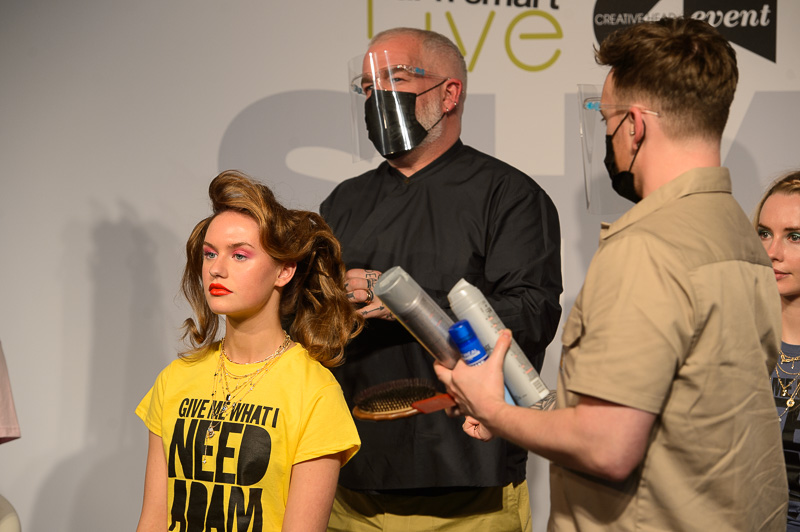 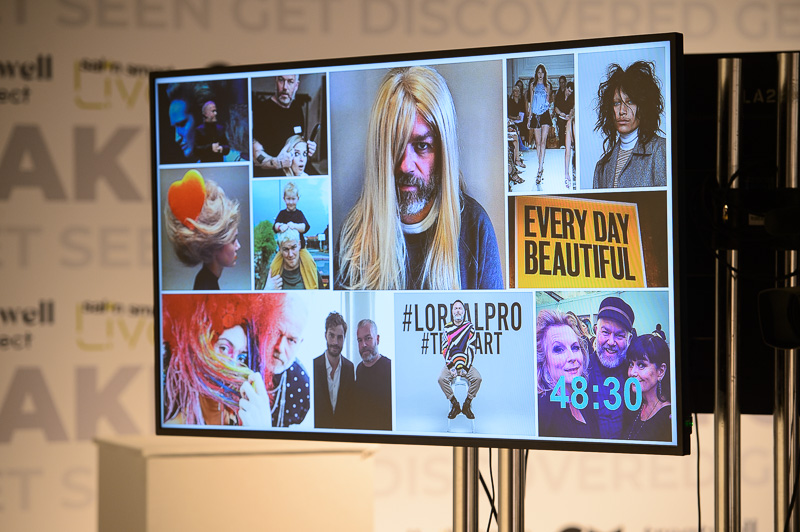 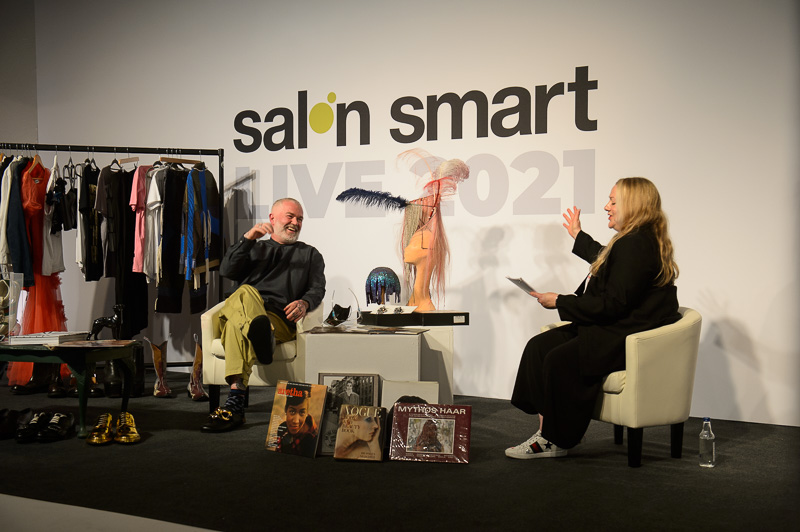 “I try my hardest to grow with the times, but I’m sometimes surprised by my own longevity,” he mused at one point. We can’t possibly think why, when he’s so clearly far from finished. 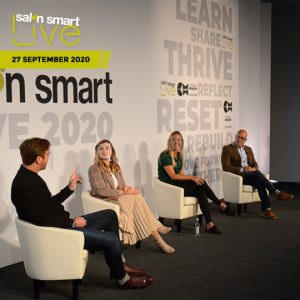 Stream on: What we learned at Salon Smart Live 2020

Polls! Questions! Chat! We had it all… 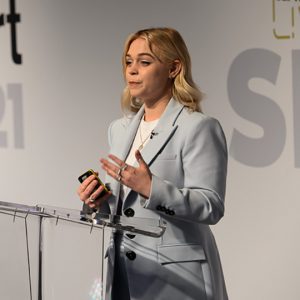 Four business owners sharing their vision, their knowledge and their stories 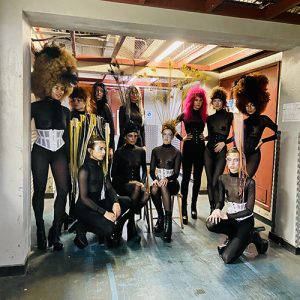 Sky-high styles and fearless finishes at the MWIT21 Grand Final