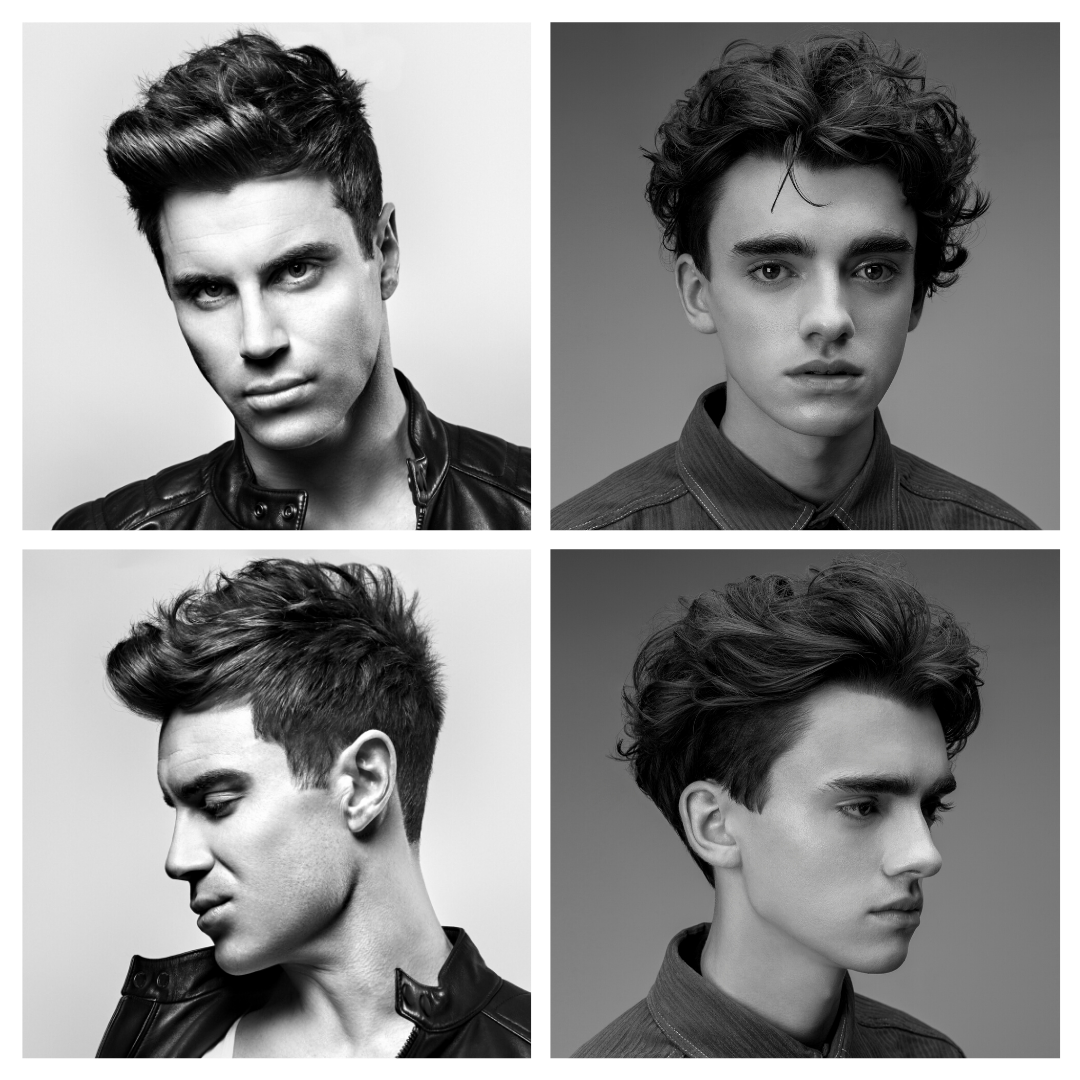 Following hundreds of entries and an intense round of blind judging, the American Crew UK and Ireland All Star Challenge winners have been revealed for 2020… 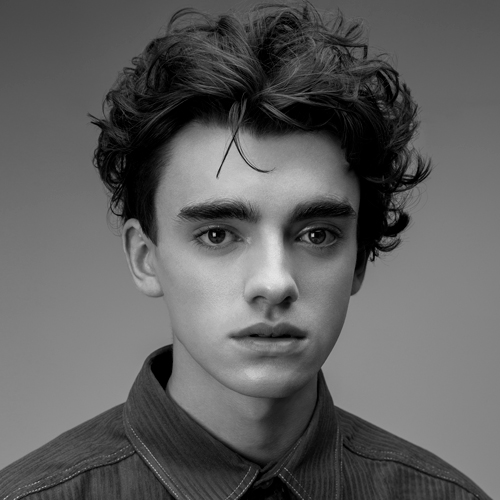 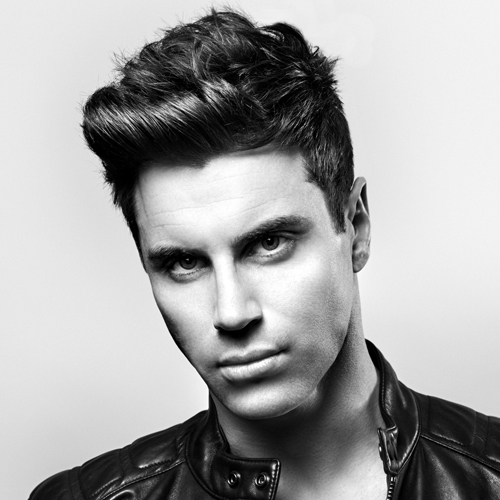 Taking the title for the UK is Aimee McPherson, of Hidden Heights Creative Studio. Having entered the competition for three years, Aimee describes the win as being “unreal”, adding: “I truly can’t believe it”. Meanwhile, the Irish winner is Barry Kieran of Signature Hair, who says that competition is what he has “strived towards over the last two years” and had a staggering three entries in the finalist round.

To enter, stylists and barbers had to cut and style a male model using American Crew products, before submitting black and white photography of the model from chest-level and above both front and in profile, with the purpose being to showcase the ultimate interpretation of the American Crew man.

Also commended in the challenge…

Aimee and Barry will now go on to the next round of selection where the Global Committee will name the five All-Star Challenge 2020 winners from across the globe. The five chosen will win $5,000 and an all-expense paid trip to Los Angeles, where they will take part in an editorial photo shoot alongside American Crew founder, David Raccuglia. To see more, check out the April issue of Mr Q! 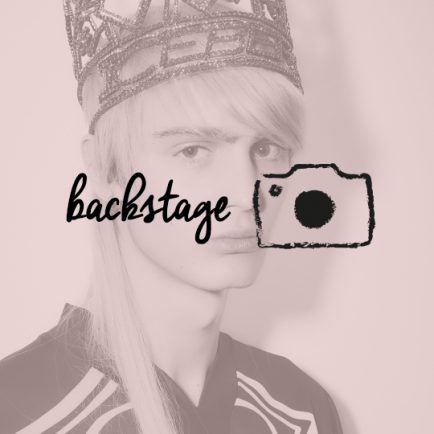 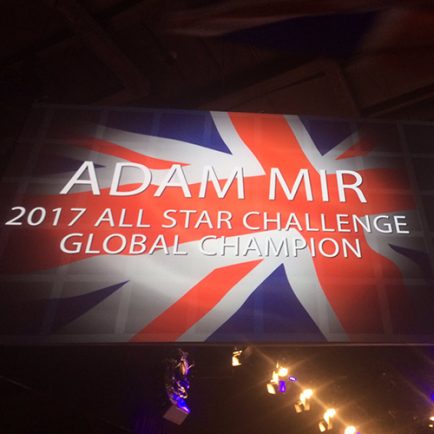