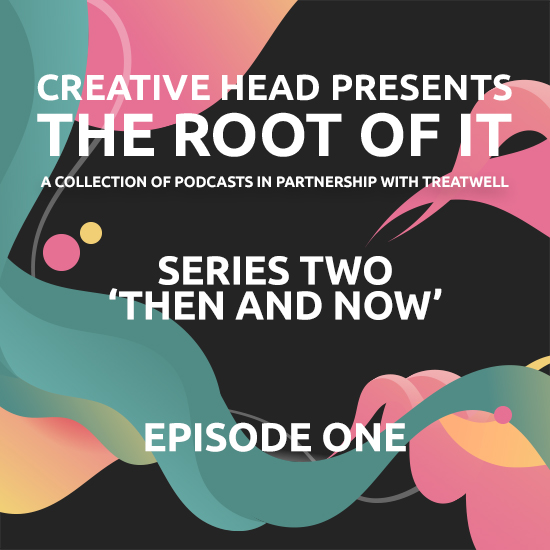 Creative HEAD Presents The Root of It: Series Two

Have you often thought about the advice you’d give your younger self? With the benefit of hindsight, what lessons you’d heed? The second series of Creative HEAD’s podcast, The Root of It, explores all this – and more…

Presented by Creative HEAD in partnership with Treatwell, series two of The Root of It brings together visionary salon owners to talk about bugbears, challenges and expectations – best moments, crazy times and what-ifs. What was work like ‘back then’? How does the landscape look now? It’s time to get down to business – and my, how things have changed…

Tune into three thought-provoking episodes for the lowdown. 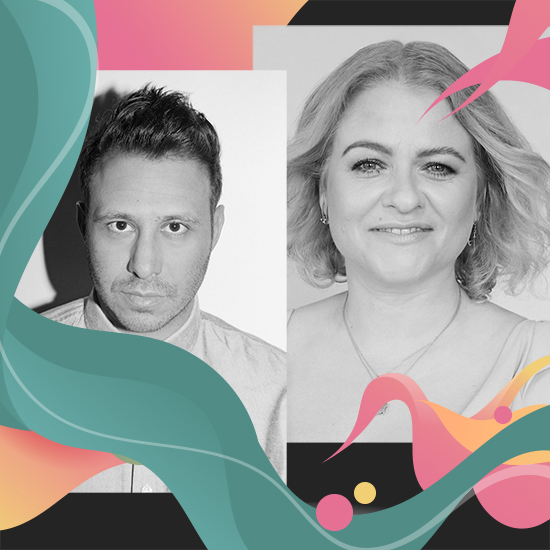 SERIES TWO: Then and Now

Episode one: with Luke Hersheson and Nicola Clarke

Take a time machine back to the 90s and early noughties and you’ll observe a very different hairdressing industry. Two decades ago, rarely would salon and session intertwine, with the salon set dubbed distinctly uncool by the fashion crowd. But an uprising was afoot. A group of forward-thinking innovators began to break down the barriers and an intertwining of both camps paved the way for a new breed of salon brand, and business owner.

Luke Hersheson and Nicola Clarke were two early adopters. Entrenched in session – working with prestigious publications, famous faces, on film sets, in studios and backstage at fashion week – but also seen on the salon floor.

Following in his legendary father Daniel’s footsteps, Luke turned trials into triumphs, launching consumer-winning service concepts and later super-cool social spaces that would push the ‘lifestyle’ salon concept into a new age. While Nicola – the go-to girl for the likes of Kate Moss, Cate Blanchett and Madonna – shied away from salon ownership for years, until an opportunity to collaborate with business tycoon and long-term boss, John Frieda, tempted her to take the leap; she recently launched a self-imagined feat of design and hub of creativity in the heart of London.

Session teammates and now salon owner allies, this captivating conversation between Luke and Nicola charts work-life past and present, breaking away from tradition and a new era of transparency…