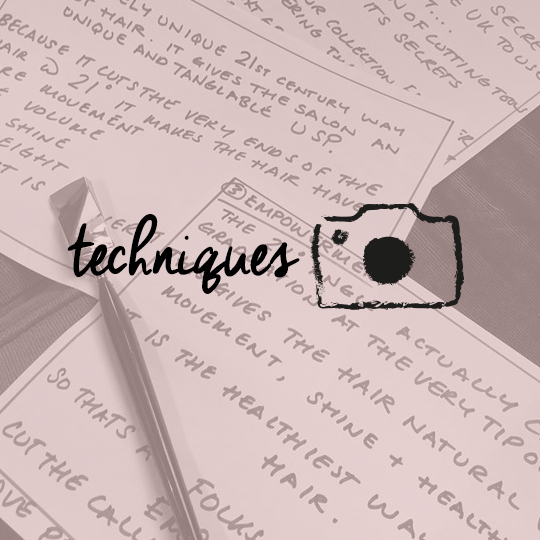 Swirly handwriting with fountain pens, that’s what most people would think of when you mention ‘calligraphy’. But on Instagram, there’s a new trend with no serif fonts in sight. The Calligraphy Cut technique is based on the use of a unique ‘pen-shaped’ cutting tool – a calligraphy blade that cuts the hair’s ends on a diagonal, the same 21-degree angle at which florists cut flower stems. Originating in Germany, the calligraphy blade was first developed by hairstylist Frank Brormann, who spent eight years perfecting the tool in order to deliver fuller and healthier-looking hair.

Since then the technique has spread to salons across Paris, LA and beyond, but is currently only available in one UK salon – Frankie Cochrane in Holborn (@frankiecochranehairdressing). Over the course of three years, two of the team have been trained in the specialist technique, which has since become the salon’s staple service.

“Because of the unique 21-degree angle at which hair is cut, the hair sits with a lightness and a healthiness that isn’t delivered with any other razor or scissors,” explains Paul Cochrane, the salon’s owner and director. “The Calligraphy Cut is being grasped everywhere else around the world: Australia, New York, California, Florida, Russia… yet in London, we’re the only ones that do it.”

Whether your client is looking for a blunt bob or soft layers, the technique offers many benefits over the more traditional razor cut, especially for clients with finer hair. The technique also gives the hair more movement and bounce, meaning fewer styling products are needed to maintain the look. Due to the nature of the cut, harsh cutting lines are avoided, while the unique razor blade of the pen prevents further damage and split ends. 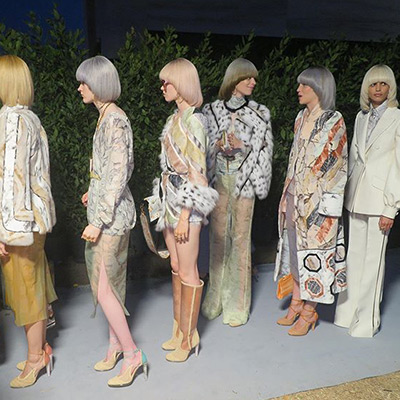 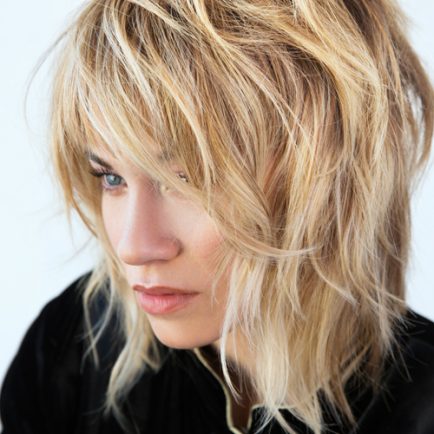 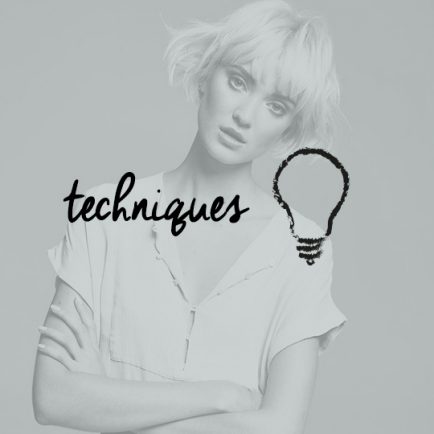 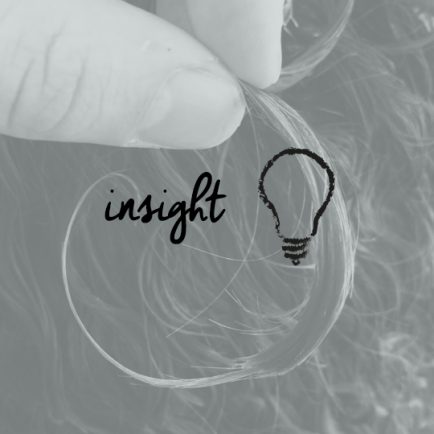 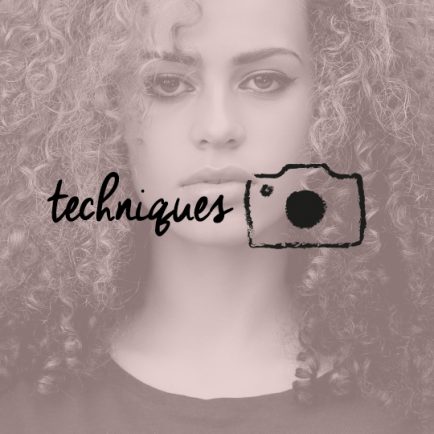 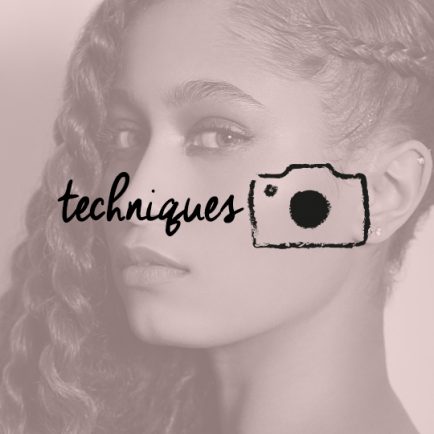