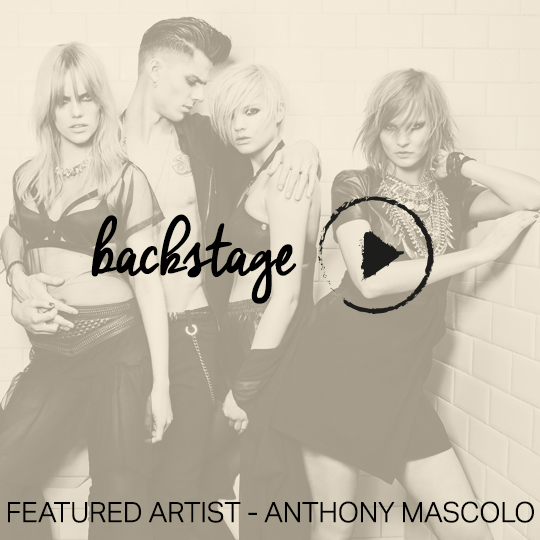 Why I love time in the photographic studio

My wife Pat bought me my first camera in 1980. At the same time as I started learning how to take photographs, she started doing make-up. (By the way, she’s a brilliant hairdresser, but she quickly developed a passion for makeup and it took over.)  We’d been doing shoots with other photographers for a few years, but I was never totally happy with the results. I just felt they didn’t see the hair as I did, so it was inevitable I’d start shooting myself.

In those days it was much harder. You couldn’t see on a computer screen what you’d just taken, so you had to shoot loads of film and hope you’d captured what you wanted. There was nothing like Photoshop, either. Our retoucher was an artist who carefully painted out stray hairs or skin blemishes on the final chosen image, which was then re-shot.  It meant you had loads of contact sheets, and a light box and a magnifying glass were as important as the camera! It’s so much easier now.

From that point on, though, I began shooting all my own collections. By that I mean Pat and I would go and see designers to get clothes, we’d do the models’ hair and make-up and I’d shoot the photos.  After a few years I started employing assistants and that certainly made my life easier, especially as they tended to have a better knowledge of lighting and camera settings.

In 2002 I saw some offices outside my flat had become empty and when I had a look inside there was a great space. That was how Bed Head Studios began. At the same time, my childhood friend Mauro Carraro, a former “paparazzo”, came to work with me, as well as one of my client’s sons, Alex Barron-Hough, who became my photographic assistant. Now the three of us shoot everything for TIGI and we also have a production team.  Pat works with make-up artist Amy Barrington on a lot of the key shoots and we work with clothes stylist and fashion designer Jiv D. We’ve all been working together for almost 15 years now, so we’re very close. 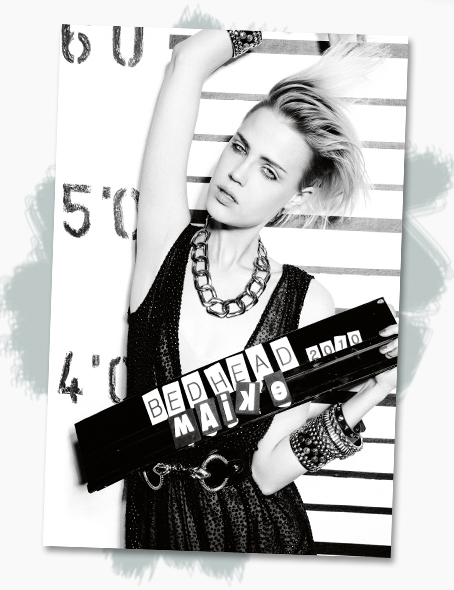 Planning a collection for TIGI takes time – months, in fact. All the team research continually, so we come together and make moodboards, throw a lot of ideas around and eventually come up with a theme. Then we decide which looks each team member will work on and hold endless model castings. These days colour is as important as the cut and the two have to work in synergy. We discuss with Jiv the concept for the clothes and he goes off and pulls together a large collection, a lot of which he makes himself. Pat and Amy work on the make-up theme and Alex looks for locations. Then we discuss the products we’ll use, the techniques we want to show and the concept and descriptive words appropriate to the collection.  We usually spend a few days shooting and filming in Bed Head Studio and then shoot the final looks both in the studio and on location. The films are both step by steps and stories we can use as intros for shows and presentations.

After all these years photography is still important to me.  I am lucky that I’ve been able to have two careers – hairdresser and photographer. 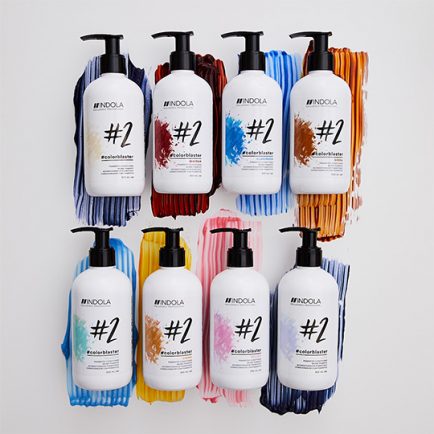