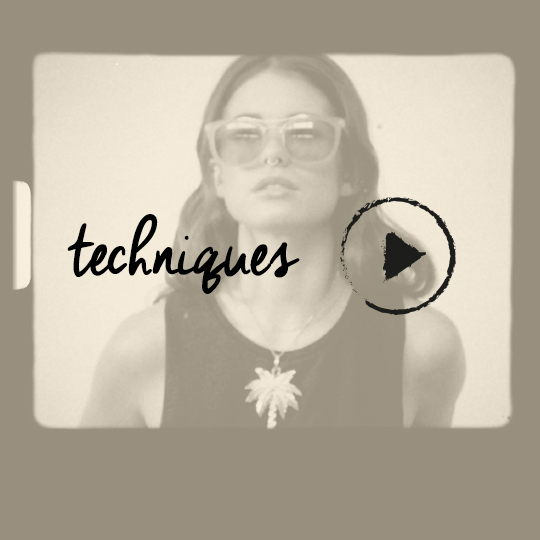 “The more I realised how little was understood by hairdressers about trends, such as early ’90s hip-hop (which was being referenced constantly in magazines they aspired to shoot with), the more it spurred me on to create fresh education to enable them to work with the references that are given in the fashion world

“The Influence Project is a collaboration with Helen Charlton-Jones and Lauren Smith from That Girl That Edits, and we’ve brought the project to life by creating a series of films that show a fun, youthful look at different styles and trends. Each film takes a different influence and explores it visually with a ‘how to’, and slips into the world of the character. The videos were shot simply and in bare studios. Each look is chosen by its different influence. There are looks that have influenced a decade of editorial like Cali Skate Girl in this Cool Girl Waves film. We’re always talking about ‘undone surfy waves’ in fashion, so we brought in a skater girl and looked at the influence of the hair in detail. 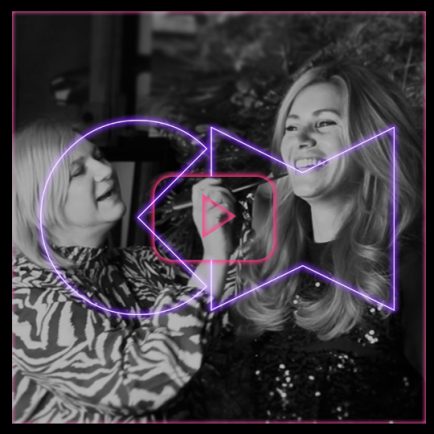 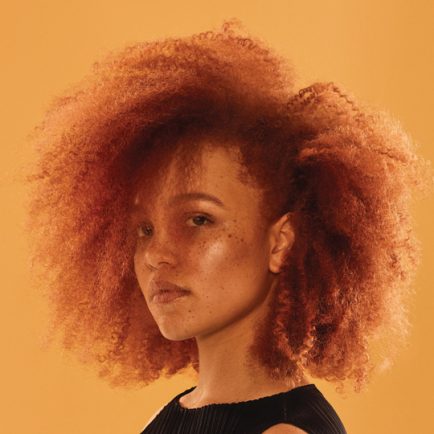