Have we got training wrong? Let’s start again

If we want people to aspire to be hairdressers, is now the time to revolutionise training? asks Ken West 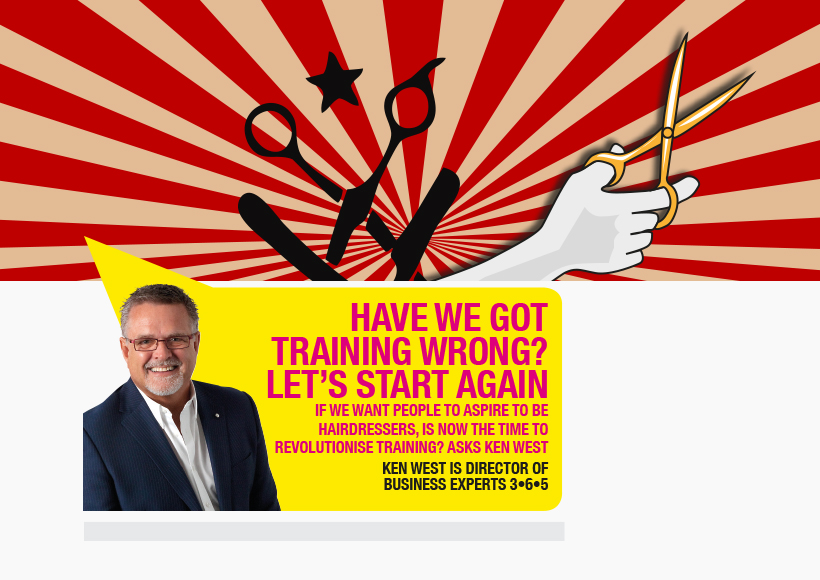 There is no right or wrong but there is definitely different, and what I always like to do is to challenge your thinking. What I want to do now is challenge the thinking of our industry as a whole.

Last year at Salon Smart I started to make people think about the type of people they take on as trainee hairdressers. Traditionally, salons have taken on school leavers – but why should that be? We followed up this discussion at Salon Smart this year and many salons have changed their thinking. So, if we can change who we train, then why not how we train?

Traditionally we have ‘trained’ people on apprenticeships for three and sometimes even four years. Three or four years of low pay and hard work for them, and three or four years before they can produce a meaningful income in their salon. But why does it need to take so long?

The generation we are working with expects everything now; they are used to getting things quickly and they want to be able to live a life equal to their peers. I was talking to a young man recently who was getting depressed by the fact that he was in the third year of his training and yet was still earning way less than his friends. He could already see that when he finally qualified, his earning potential would still lag behind.

So, why does it take so long to train? Most apprentices receive one day of practical training a week. They probably do this 48 times a year. That’s 144 days in three years. That is just under 29 weeks of training… so why does it take three years? I believe that there are two aspects to training – learning the practical skills and getting a qualification, usually an NVQ of differing levels. What I don’t understand is why the paradigm of delivering the latter has to control the pace of the former.

It also takes three years because the rest of the time these apprentices aren’t training but carrying out mundane tasks in the salon. Do you think this is how an accountant trains, or a doctor or a dentist? And we wonder why we are not respected as professionals…

Wherever I go, salon owners are moaning about the lack of qualified stylists and the shortage of apprentices – yet what are we doing that is drastically different to rectify this situation? I realise that what I’m saying will ruffle some feathers and upset some people. Feather-ruffling I’m happy to do, but upsetting people is not my intention.

My intention is to make people think, as if we were starting from scratch. There is a problem – how can it be solved? We have a shortage of stylists, so how quickly can we train them? Forget our existing systems and paradigms and create new ones.

What I do know is that nothing is as certain as change and I’m already talking to some big industry players about how we could re-invent the way we train. It won’t be easy, and there will be many hurdles along the way, but success is never easy. If you only do the easy stuff then you’re never going to become a market leader or a winner.

Who ever makes this work could become the go-to employer or the go-to training provider in our industry. I believe it will happen… it has to! 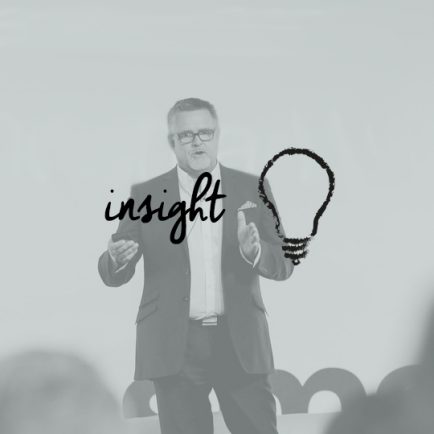 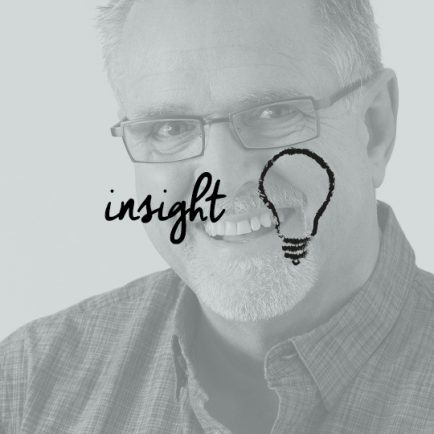 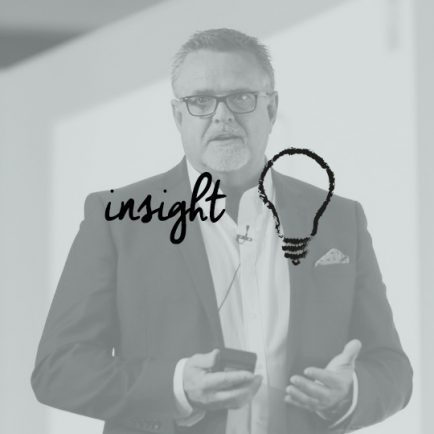 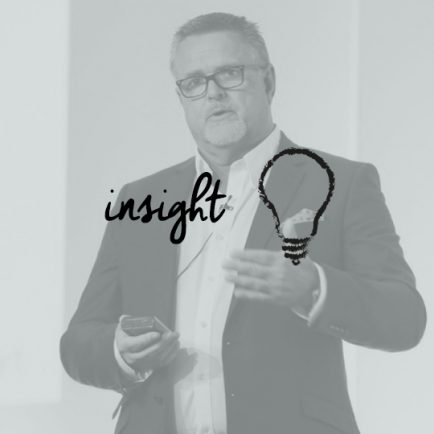