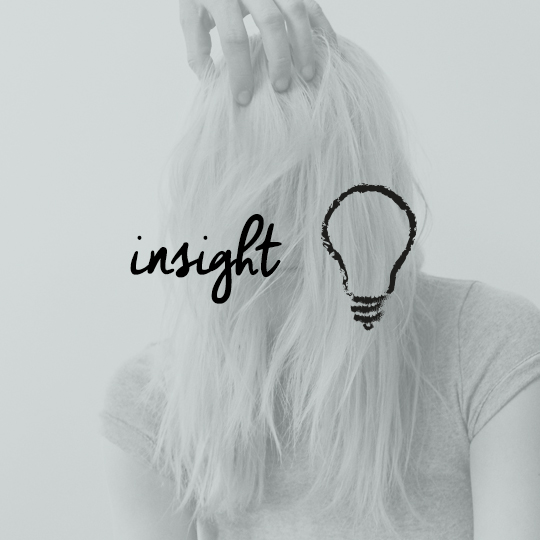 How to Pass the Test

From high fashion brands to serious celebrity wattage, Luke Hersheson knows a thing or two about how to make people look and feel fantastic. His new book, Great Hair Days & How to Have Them, comes introduced by respected beauty editor Sali Hughes with an additional forward from the one and only Victoria Beckham. We’re lucky enough to give you a sneak peek, discussing test shooting and attuning your work to suit a brand’s specific vision 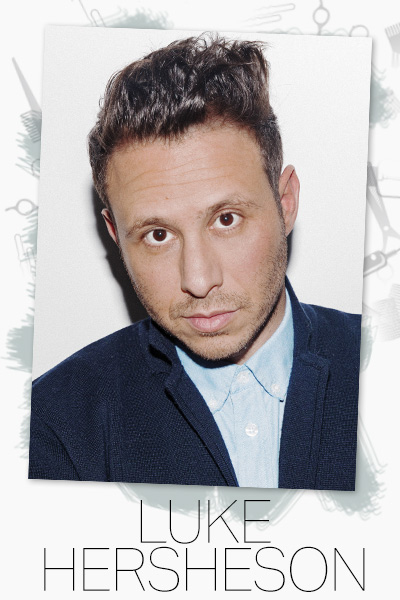 The test is really when a show hairdresser earns their money. Depending on the designer, the test (essentially an opportunity for the stylist, make-up artist and hairdresser to come together to design all the components of the show that will fit around the fashion collection) usually takes place a couple of days or, sometimes, a week before the show date. We’ll see some or all of the clothes that are going to be in the show, see the lighting and hear the music for the first time. Lighting – whether the show is lit from above or from the side – is so important and the music is probably even more important; the soundtrack really sets the tone of the show. The test is such a vital part of everything – not least because this is when we decide on what we’re doing with the hair, but also because this is when I start building a world of make-believe.

The designer is, after all, creating his or her collection with a very specific woman in mind. They know exactly who their woman is and how to portray her so it’s important that we reflect that aesthetic with the hair and make-up. Typically, I’ll arrive to the test – mammoth kit in tow, naturally – and the designer will have pictures and references to show us their thinking and inspirations behind the collection they have created. Some designers are brilliant communicators and some, not so much, so it’s really anyone’s guess as to whether there will be a single image to show the designer’s creative thinking or an entire wall of images and references depicting the intricacies of this character that we have to create and bring to life. The job of the hair and make-up artist is to decipher everything we see at the test and manifest it in a complete look. At times, it’s a real challenge.

It’s at the test where I will see the model casting for the first time. Over the last few years casting has really become one of the most vital components of any show. The models booked to walk the catwalk have to completely sum up the style and mood of the collection, conveying who the designer is and who they want to be. Look at the Victoria’s Secret line-up, for example; the girls they cast in the fashion show are all overtly sexy – even before going through hair and make-up – and that speaks volumes about the clothes they are wearing. On the opposite end of the spectrum you have the Parisian ‘design collective’ Vetements – who are all about streetwear, hoodies and denim and basically anything else that you wouldn’t consider to be stereotypical high-end fashion – where the casting is far edgier, a little cooler and the models all have a touch of something unusual about them. Traditionally, the designer Jean-Paul Gaultier is the king of casting; the girls he books for his shows sum up his vision to a Tee.

It is more and more likely now that a girl will be cast in a show because she has something unique and unquantifiable about her; maybe she has a huge mass of natural curls or maybe she’s covered in freckles. Models used to all look the same, but now – refreshingly – they are celebrated for their differences. Just look at Canadian model Winnie Harlow who rose through the ranks of America’s Next Top Model; she has vitiligo (a disorder that results in patches of white, pigment-free skin) on her face and body which just adds to what makes her beautiful. As hairdressers we are not being asked so much anymore to produce an army of identical models where everyone is singing from the same hymn sheet – instead the look is much, much more individual. This turn of events is so interesting to me because really this kind of freedom has never existed in the shows before. I think it’s a sign of the times; women are less likely to want to look as though they belong to a particular tribe, and instead everyone wants to have something unique that sets them apart from everyone else.