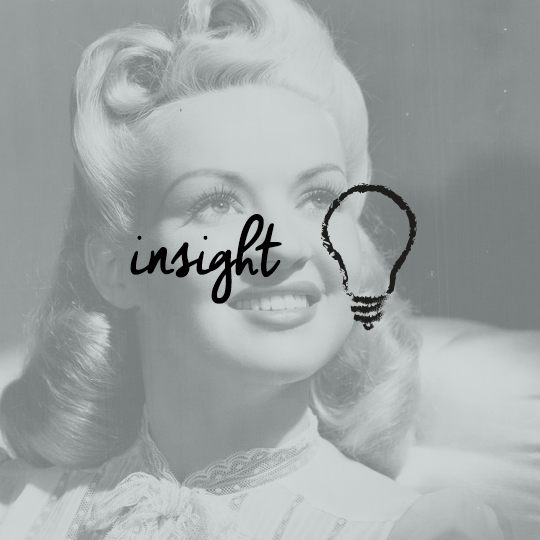 We’re back with another edition of Hair Histories – this time looking at the oh-so iconic Victory Rolls. With their iconic centrepiece rolls, the look is both practical and elegant with a very specific time period relevance.

A lot of people think that Victory Rolls got their name for being a style created post-war, following the Allies’ victory over Germany – but that would be a mistake. Charlotte Cave, stylist and owner of her eponymous south London salons, told us more. 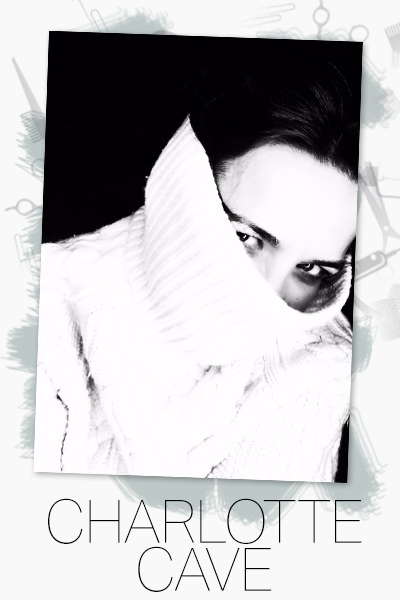 “I studied at London College of Fashion and I’ve always been an advocate of understanding eras. When working with my team I always remind them: ‘know what went before, so you know how to change the future’. The Victory Roll’s name was actually taken from the aviation aerobatic manoeuvre – planes would spin horizontally as a sign of victory or celebration – and popularised during the Second World War by Hollywood starlets.

“It was easy to achieve by the masses and suited most, as well as being a very practical fashion solution as women flocked to work in the factories. Hair was pinned conveniently up away from the face, avoiding nasty accidents that had previously happened when hair got trapped in machinery. The Hollywood movie star Veronica Lake was famed for her blonde locks sweeping across one eye, which was copied by millions women – until her hairstyle contributed to these horrific accidents. The government paid her to have her hair cut shorter and pinned into the victory roll, such was her influence at the time.”

Veronica Lake L-R: Her signature wave, posing for a feature in Time Magazine showing the dangers of having loose hair in factories, her new styling

So now we know where they came from – what are the key factors to nail, whether you’re trying to remain faithful to the look or riff off it? 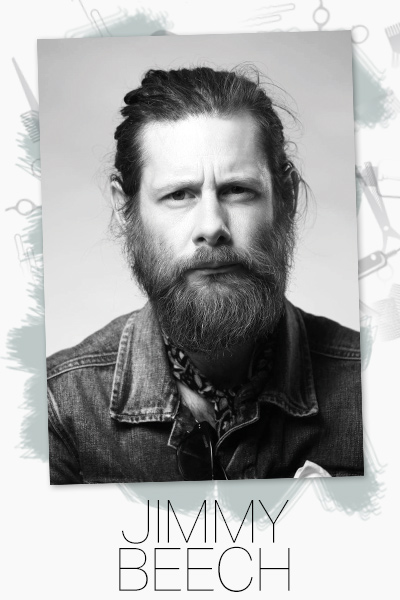 “Victory Rolls can be placed in different areas along the top of the head. Clean, polished rolls that have a sense of unity always work best, or indeed a single roll can have the same effect!” explains Jimmy Beech, ALFAPARF Milano NEXXT Generation Team member and Stafford Hair stylist. “The Victory Roll has been long associated with working class ladies, but it’s also a look that film actresses adopted so it’s got a very wide appeal. Not much has changed in the seven or so decades since the Victory Roll was created – from Garbo to Lady Gaga, the principles remain the same, an oxymoron of itself, beautiful and soft, with an underlying strength and determination.”

Charlotte points to the prep as being the area she focuses on the most. “The key factors – like most things in life – are in the prep. Pin curling is the base to the style, keeping in fluid directions; clock-wise one row and anti-clock-wise the next, and so on. Creating those barrel curls in the two front sections for volume, then brushing out the curls with a soft bristle brush to smooth the curls, not kill them. Back comb the front section on a deep parting and roll round the fingers and pin.” 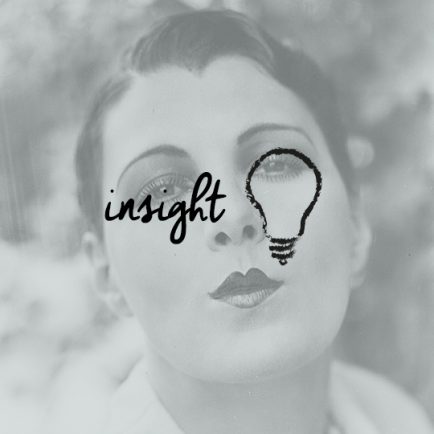 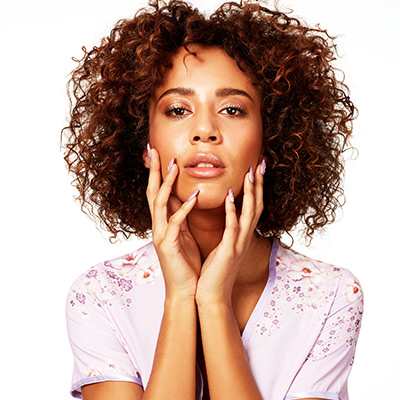 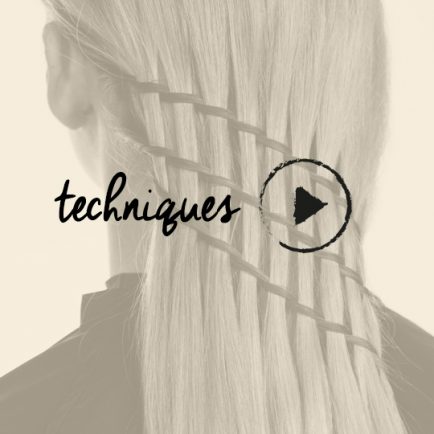 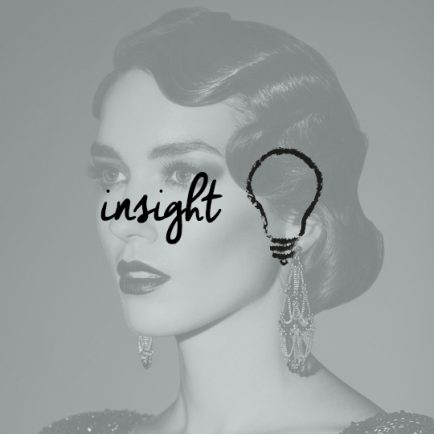 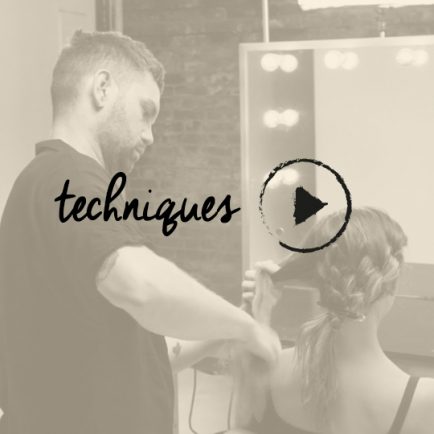 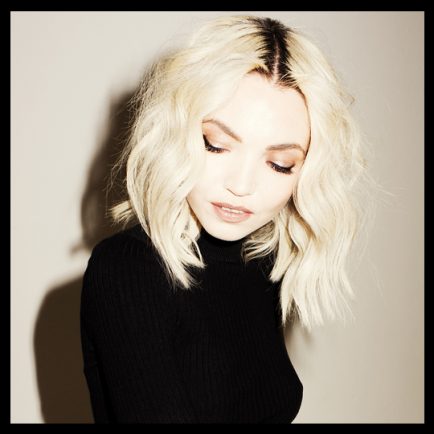