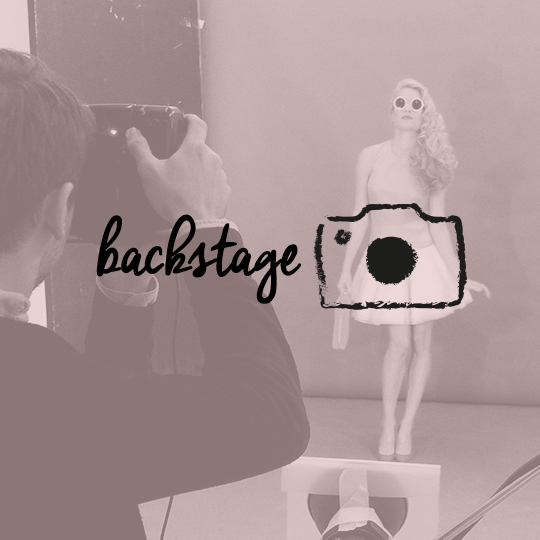 How to shoot a fashion-relevant hair collection 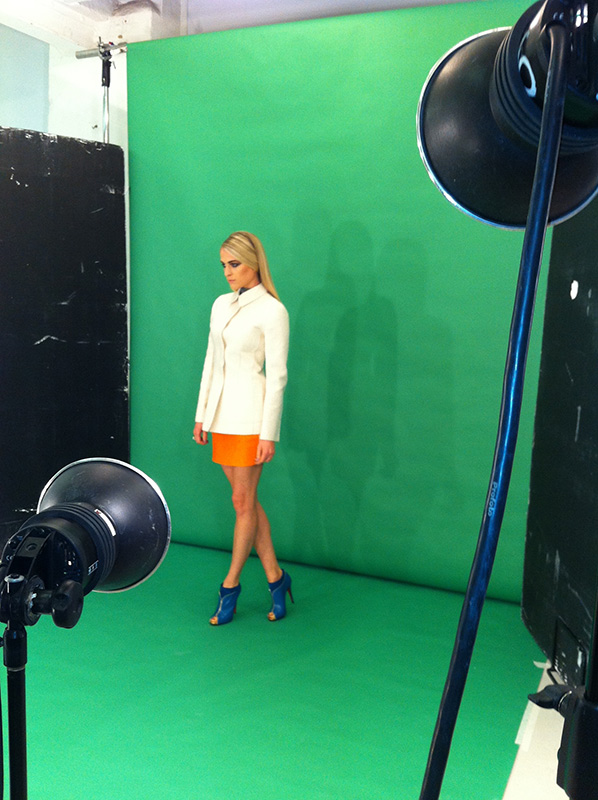 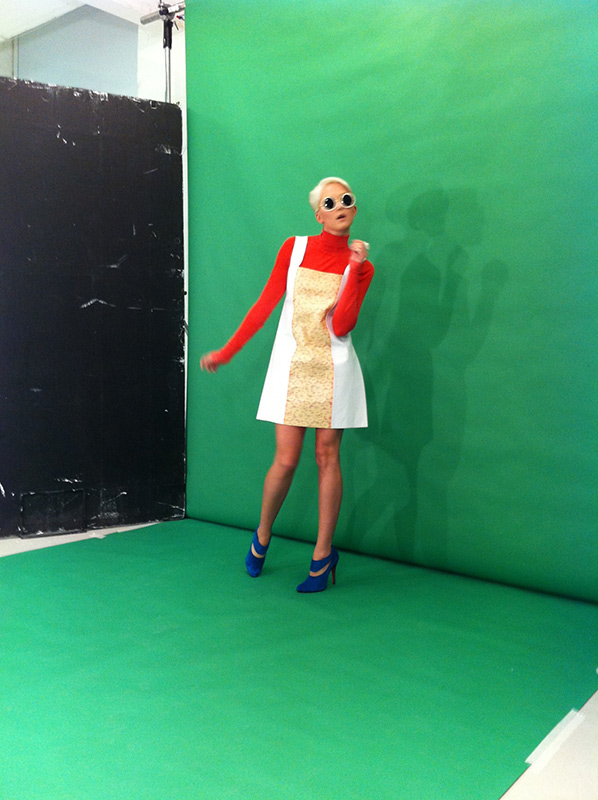 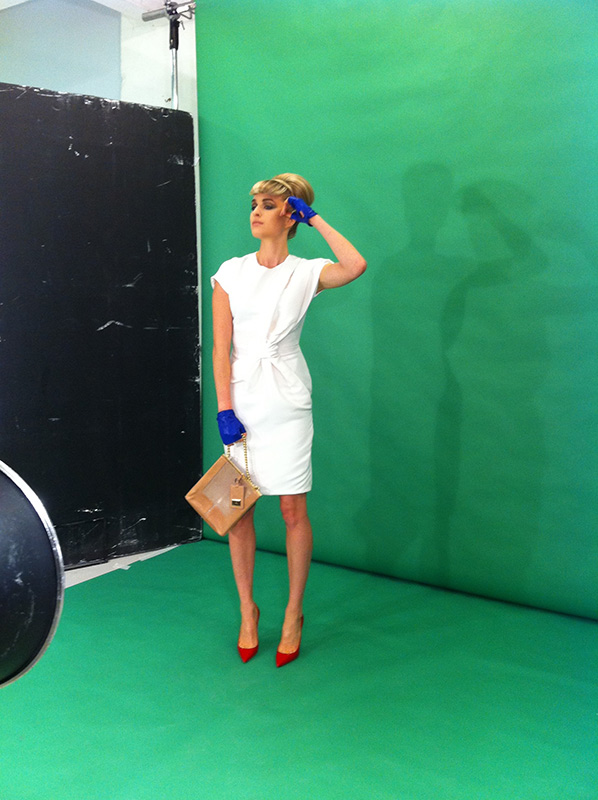 Keen to make your next collection stand out from the rest? Making it more fashion-oriented and less ‘head and shoulders’ is one way to go. For Creative HEAD’s January 2013 cover shoot, in collaboration with Paul Mitchell, the brief was to make it look more ‘fashion’ and far less ‘hair’ – cue fashion photographer, Alexander Jordan. Alex has shot for the likes of InStyle, Hunger, Grazia, Vogue Italia and Elle US and was the natural choice to shoot the more fashion-relevant collection – despite never having done a hair shoot before. “I was brought in to do a fashion shoot so I wasn’t too worried about it being too different to what I’d done in the past,” says Alex. “However, the main difference I found was what we’re selling. As it tends to be clothes for a fashion shoot, the hair is normally pulled back or brushed off away from the clothes, so for a hair shoot, the hair changes from being just one part to the main focus.”

Here he gives us an insider’s look into the key differences between a hair shoot and a fashion one, and what you can do to make your shoot far more fashion-relevant… 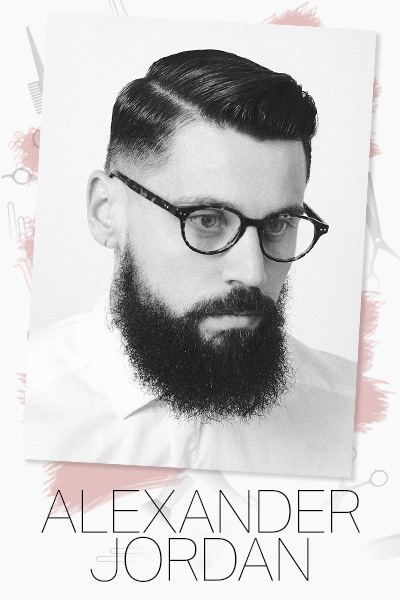 On the January 2013 Creative HEAD shoot, the real difference came in the preparations as the hair and make-up (but mainly hair) took around three to four hours rather than the one to two on a usual shoot. Also, with budget cuts, you tend to just get one person doing hair and make-up on a fashion shoot, and that would never happen on a hair one. The hair stylists stepping on to set to fix and place the hair a lot more was another thing I had to get used to.

With a fashion shoot, I tend to have a pretty solid idea of what I’m going to do and will have a vision of what the final image will look like before I turn up, which gives me a good idea of what kit I need. With a hair shoot, it’s much more varied. You can turn up with a fairly solid brief and image samples and then all it needs is one flick of the hair in one place and you’ll suddenly need a whole new set of lights to highlight that aspect of it, so it can all change quickly. There’s a lot more detail work in hair shoots and you have to be more prepared to go off brief to get the brief. 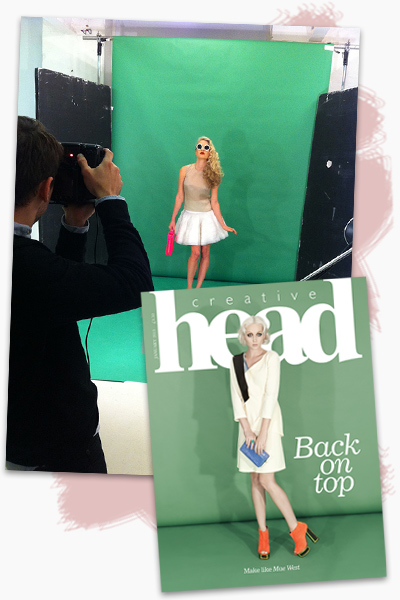 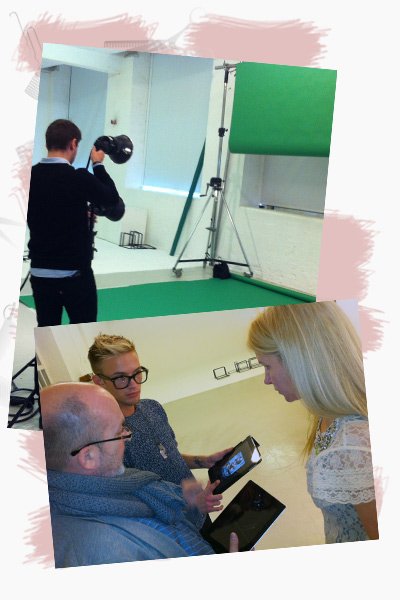 For a great fashion/hair shoot, you have to relinquish some control. If it’s going to be a fashion shoot then it can’t be entirely about the hair. The photographer might want to do something that will affect the hair, but that could be what makes the final image come alive.

It was a great shoot. I loved working with the CH team as well as the PM team and have had the opportunity to work with both quite a few times since. The key was the brief beforehand as it gave me the chance to do some testing so I knew how our lighting was going to work, which meant when we got on to set we could set up straightaway, giving us time to shoot tests of the hair.

1) Consider the image as a whole, not just the hair; that little flick of hair that looks out of place from your perspective may make the entire image have that special ‘thing’.

2) Don’t step in every three images. Let the photographer work with the model through some poses, let them do their jobs and if you see something you need to fix their will be chance to step in and do it.

3) If you say ‘just fix it in post’ you will be locked outside. If we can get what we want on camera, let’s do it. Sometimes you have to change backgrounds, colours, hair… even heads, but if we can take the shot, lets do the work and take the shot. 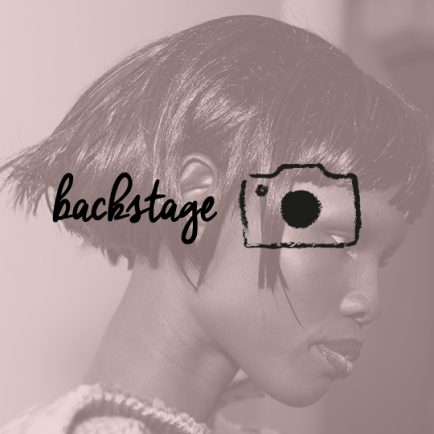 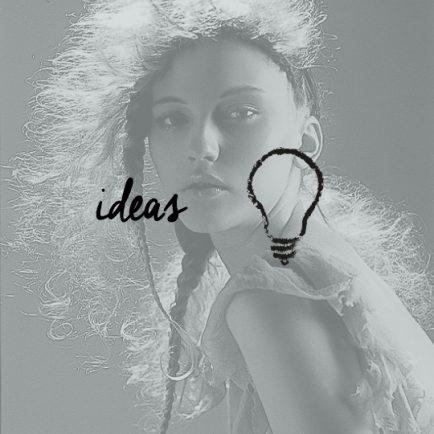 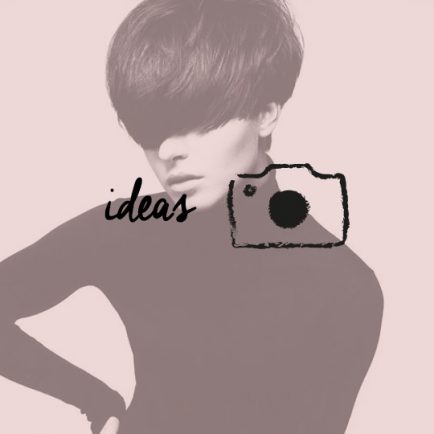 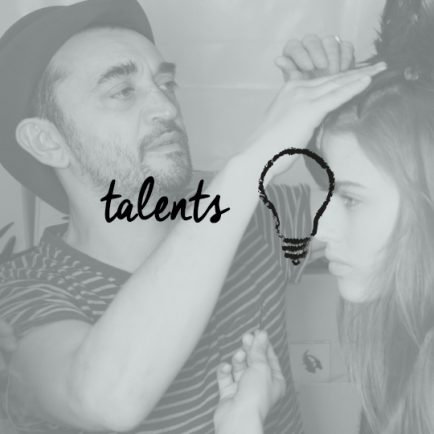 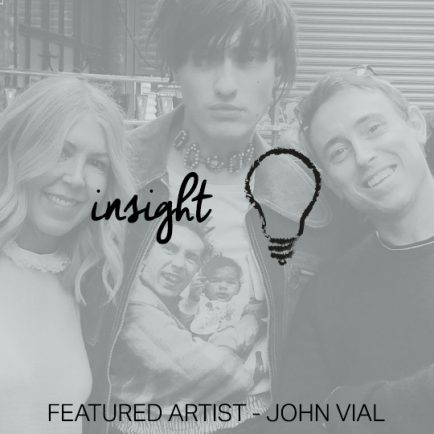