At Julien Macdonald, ghd global hair ambassador Adam Reed hailed the return of straight hair, with a glossy modernity. The hair was inspired by the height of supermodel glamour in the ‘90s and was treated like fabric – carefully dried off with ghd Heat Protect Spray and blow-dried gently with the ghd Ceramic Vented Radial Brush and the ghd Air Hairdryer. Any lingering frizz or kinks were eliminated with the ghd Platinum Styler, and the look was finished with a mist of ghd Final Shine Spray and ghd Final Fix Hairspray.

Art deco with a dollop of the 1970s – this was the look created by Zsolt Nagy for Sassoon at the Holly Fulton presentation. Hair was sectioned and covered with Sassoon Halo Hydrate. It was then blow-dried with minimal tension to keep the hair’s natural texture and bends, and smoothed over with Sassoon Diamond polish to retain a healthy, glossy effect. To add to the retro feel, headbands were placed on top of the hair, completing the elegant but chilled out aesthetic. “The look I was going for was perfectly imperfect,” sais Zsolt.

Pre-Raphaelite beauties, witches and aliens were the inspiration behind the look created by Ali P for Bumble and bumble at Ashish which celebrated individuality and otherness with an air of darkness. Super long hair was key – models had extensions or wigs applied to create Rapunzel-esque lengths. Hair was prepared with Bb Prep Spray and invisible primer. It was braided and left to set, and then shaken out just before the show. Roots were left flat, with the lengths dripping down and shine oil spray and invisible oil were applied around the hair so the light would hit in different places.

The Queen having a night out in 1940s Harlem sounds like an unexpected source of inspiration, but the retro look created at by Anthony Turner for L’Oréal Professionnel was a riot of fun and elegance. Hair was drenched in Tecni.ART Pli and Full Volume Extra Mousse, and blow-dried, then a triangular piece was taken out and rolled into an asymmetric faux-fringe. The remaining hair was pulled into a ponytail and the lengths were tonged, then the whole look was topped off with a black bow, a spray of L’Oréal Professionnel Infinium Hairspray and plenty of flyaways.

Bea brought the sunny shores of California to land-locked London with her Californian skater girl-inspired look. Embracing the natural texture of each model, Bea created a variation of half-up styles and loose waves keeping the hair close to the head. Her trick? Stitching part of the models’ hair underneath so that it didn’t sway too much and shaped around the head. Aveda Texture Tonic was then worked into the hair to enhance natural movement and Aveda Volumizing Tonic added extra texture at the roots.

The Temperley woman was swayed by the romance of the French Riviera this season – after relaxing on a boat all day, she plaits her hair and throws on her dress ready for a glamorous evening. Antonio prepped hair with the iconic Moroccanoil Treatment, sprayed some Moroccanoil Dry Texture Spray across the hair and dried it in. The hair was then pulled away from the face, and Moroccanoil dry texture spray was applied. A two-strand modern fishtail was created, with big pieces of hair and finishing three centimetres before the end for a painbrush effect. To finish the look, the hair was adorned with a pretty headscarf.

Inspired by the rainforest surroundings of Barbican’s Conservatory, the hair at designer Liborio Capizzi’s debut LFW show was wild and windswept. Liam Curran, leading the Colorproof team, described the look as “sun-scorched, desert island texture… as if the models (had) emerged from the jungle.” The team used straighteners and tongs to add haphazard bends to the hair, and spritzed both TextureCharge spray and DrySpell through the lengths to add grit and grip. They then roughed up strands using their hands, adding more texture spray and gentle teasing to create slight height at the crown. The look was finished with a cloud of hairspray to maintain the shape, and models wore contact lenses that transformed their pupils to lizard-like slits, adding to the feral appearance.

Did Most Wanted Session Stylist Syd pay a visit to B&Q on his way to the LFW Showspace? His hair look was accessorised with metal washers and coloured cord, a nod to the collection’s personalised Dr Martens. Sadie Williams is a progressive young designer who juxtaposes modernity with craft, so Syd was keen to tie an element of her playful collection in to the hair. “Sadie is such a fun designer so we wanted to work that into the hair look. Her collection this season was inspired by outdoor adventure and free spirited, slightly rebellious women – it’s party meets prairie.” After using the Italia BRAVA to blow-dry product into the hair to add texture, Syd created dual braids, painting on gel at the roots to create a super slick middle parting with a ‘50s Teddy Boy style exaggerated wave at the front. He straightened the ends of the braids using the Titanium Expression Ultimate Styler, for a manga-style point to the end the plaits.

It’s not often that the source of hair inspiration is also walking on the catwalk, but Vin + Omi shows are anything but ordinary. Debbie Harry’s punk days inspired Jake Gallagher to create a futuristic look that combined a slick gelled foundation with matte, textured lengths. Fudge Professional Hair Gum was smoothed over the scalp, and hair was sectioned into thirds. Each piece was plaited and secured with Fudge Professional Skyscraper. Hair pieces were secured and looped, so each model had an individual look, and Fudge Professional Matte Hed was sprayed for a dry finish. The look was finished with Fudge Professional Gloss to reduce frizz and flyaways.

Bora Aksu’s show was a time machine back to the Victorian era, drawing inspiration from the recent film The Beguiled directed by Sofia Coppola. Tina Outen created three looks, including an intricate braided updo. Hair was prepped with KMS TAMEFRIZZ Smoothing Lotion and ADDVOLUME Root and Body Lift. Hair was then roughly tonged, lightly backcombed and then brushed out and spritzed with HAIRPLAY Makeover Spray, HAIRSTAY Anti-Humidity Seal and HAIRSTAY Working Hairspray. For the hair-up, hair was sectioned into six, then plaited, pinned up and finished with black ribbons for a slightly dark, romantic style. 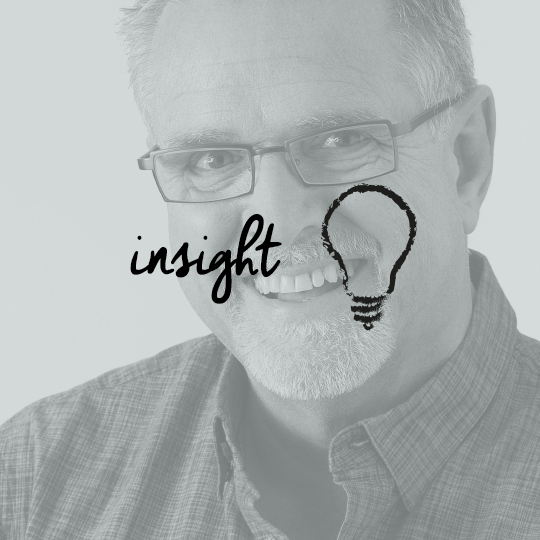 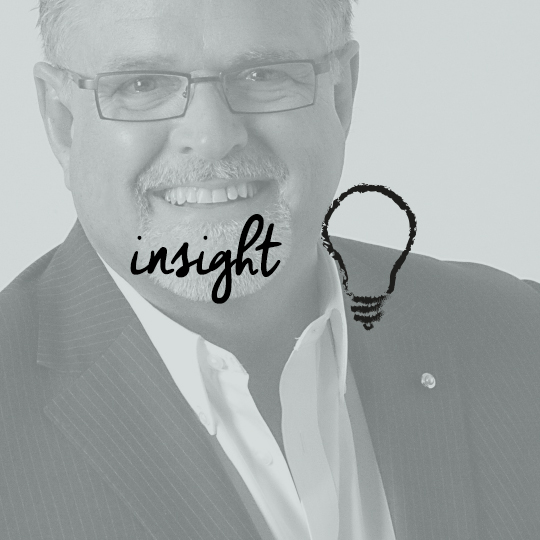