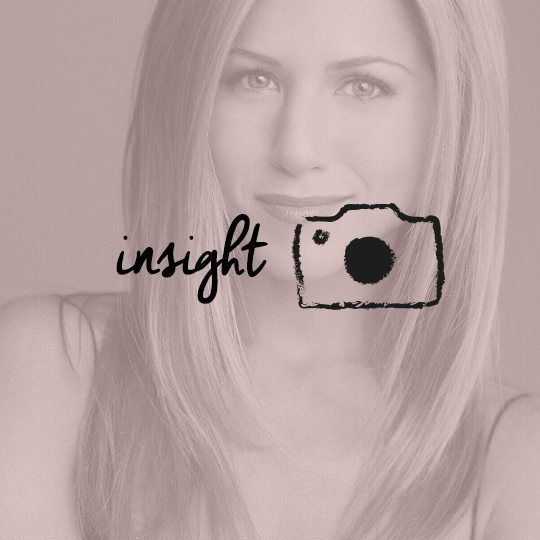 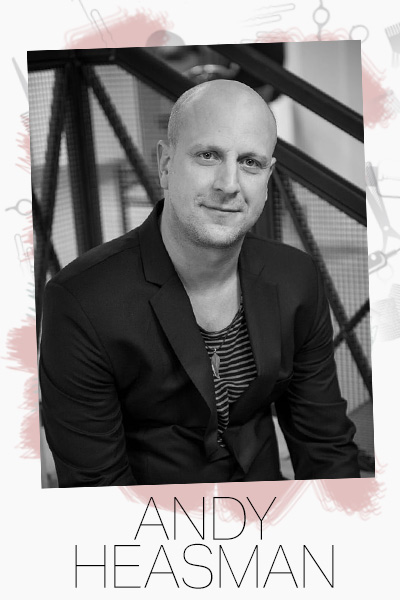 The ’90s were a fantastic era for the hairdressing industry – the trends and styles that emerged were very simple yet very creative and opened up options for those who wanted a minimal change with a drastic effect. The iconic styles could be easily tailored to any client, taking into account their lifestyle factors and ensuring that not only did they meet their hair goals but also received a total transformation.

The period was very much defined by a return to minimalist times, and was heavily influenced by the runways as well as celebrities. One celebrity in particular led the way – Jennifer Aniston’s look,  ‘The Rachel’ cut, was asked for constantly in the salon.

We waved farewell to elaborate and heavily accessorised styles which were seen throughout the ’80s and welcomed the simple styles the period is known for; The Rachel, the front layers cut, the middle parting, the pixie crop and creative crimping.

These styles really defined the decade, and are the looks that everyone references when looking back at this period. Personally the pixie crop is a style that is forever a favourite of mine, and is often seen throughout my work and that of the RUSH team. It is a style that can be tailored consistently to co-ordinate with modern day trends and also that can be modified in many different ways to suit the needs of the client – simply, it’s a style that works for everyone, whatever the decade. 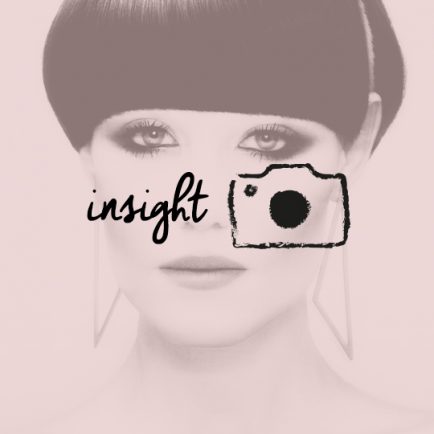 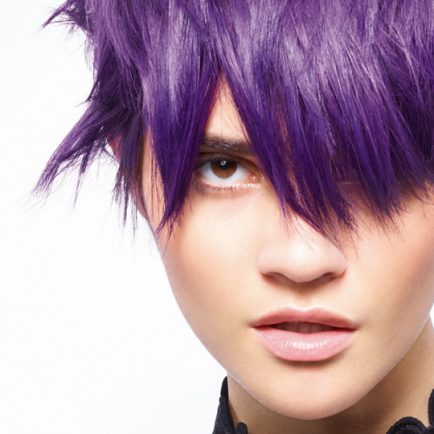 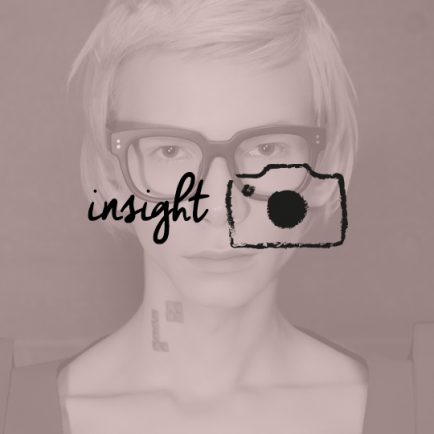 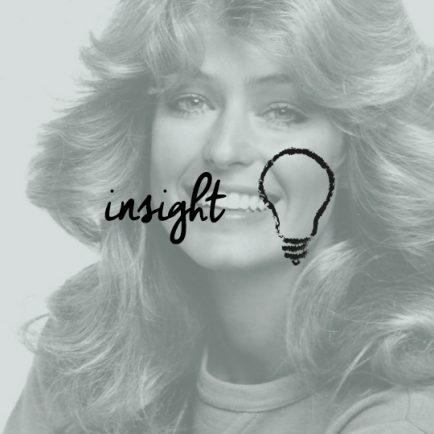 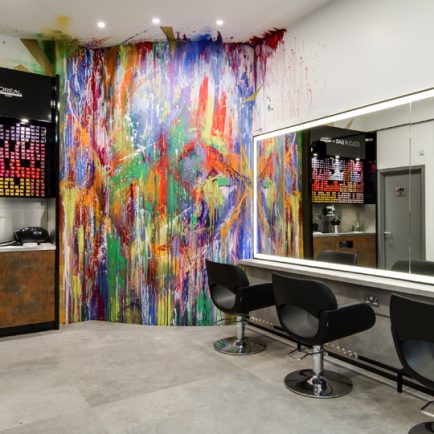