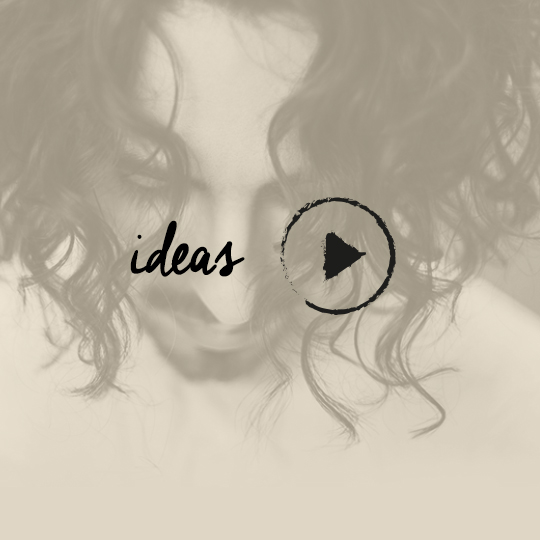 One head, nine looks – ‘A Single Man’ by Mai Ha 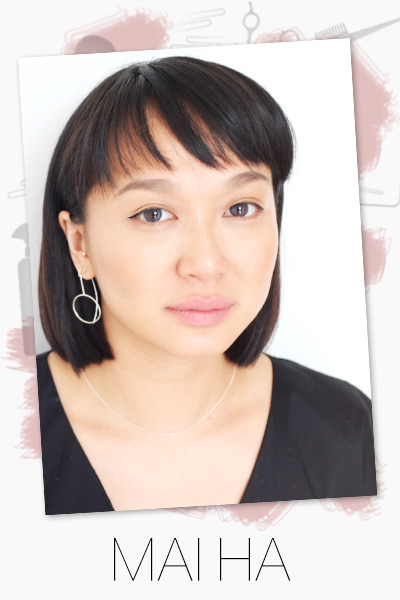 “The idea for ‘A Single Man’ initially came to me in 2014. I was shooting one of my very first collections and hadn’t got much budget, meaning I couldn’t actually afford professional models. Instead, I sourced amateur models and decided to do an entire collection showing the back of their heads without any shots of their faces. It’s amazing how creative you can be when you have no money.

“I remember having a drink with my friends a short while after that shoot, where I began thinking of ways that I could do another collection on a budget. I came up with a plan to use just one model, cutting all their hair off gradually and photographing the process. I realised I could cut methodically to create and capture as many looks as possible, and then enter it into competitions as a collection. Originally, I had planned to do it with a female model, but it proved to be difficult to get a girl to agree to part with her long hair!

“As my career took off, I was forced to shelve the idea, but as the years went by, I still had the plan in the back of my mind. I continued to look out for suitable candidates, and it wasn’t until one day when my friend Chad mentioned that he wanted to shave off his hair that the chance arose. He had taken up kick boxing and told me his long hair was getting in the way, so he had planned to get some clippers and do it himself one evening. I told him about my idea and asked him to give me a week to get the shoot together; if I didn’t manage to set everything up, then he could shave it himself. I was so excited at the prospect of my idea finally becoming a reality, that I couldn’t sleep properly for days – there were just so many ideas running through my head about how it would work and could eventually look.

“I knew I wanted a videographer and a photographer to cover the shoot, but it was difficult to source both at such short notice. Instead, I contacted Dima Kalenda – a videographer I had worked with once before – as I thought of the two options, a video documenting the process would be cooler. Dima was free to shoot that same week and offered to take still shots too. However, with no real budget, we couldn’t afford to hire a studio and so decided to shoot in the salon. Before we got going, we had to tape up the windows as best as we could to block out the natural light. You can still see in the final pictures that the background colour changes because of the sun coming through the gaps!

“On shoot day, everything was in place and ready to go, but it had all seemed a little too easy… I had a feeling something was going to go wrong. On my way to the salon that morning, my fears were confirmed – Chad called and said he had been in a bike accident! My first thought (after worrying about whether he had been hurt) was “Oh no, we’re not going to be able to shoot!” But Chad insisted he was fine and would still come in, he was just going to be a bit late.

“The shoot took about 10 hours and we had no choice but to do it all in one day. Chad was a trooper; all through the shoot, his hand kept swelling and in the end, he had to go to hospital. It turned out he had broken his wrist and I felt so bad… but I was happy I’d got my shots!” 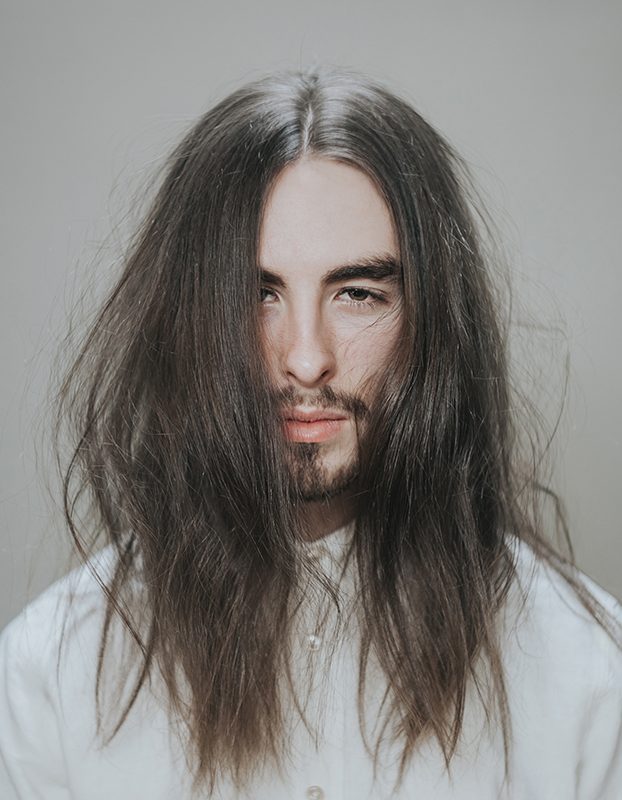 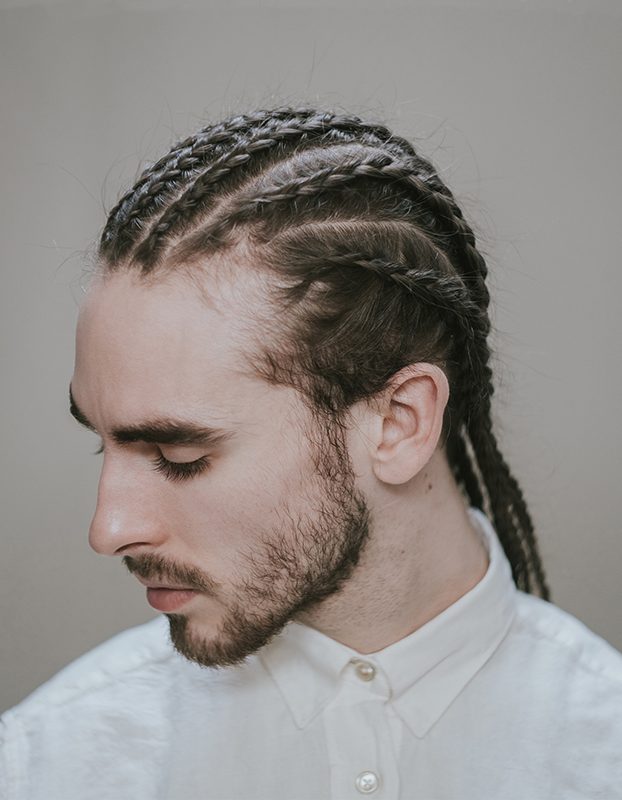 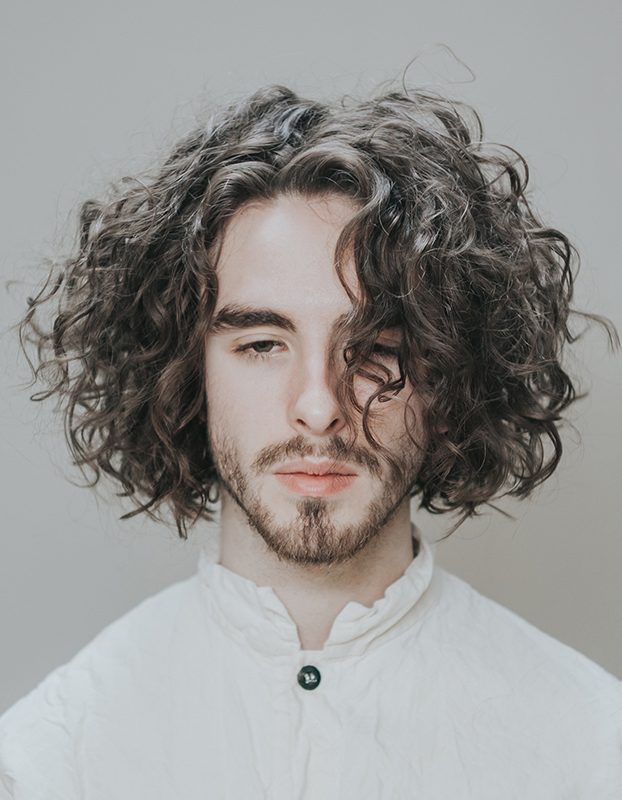 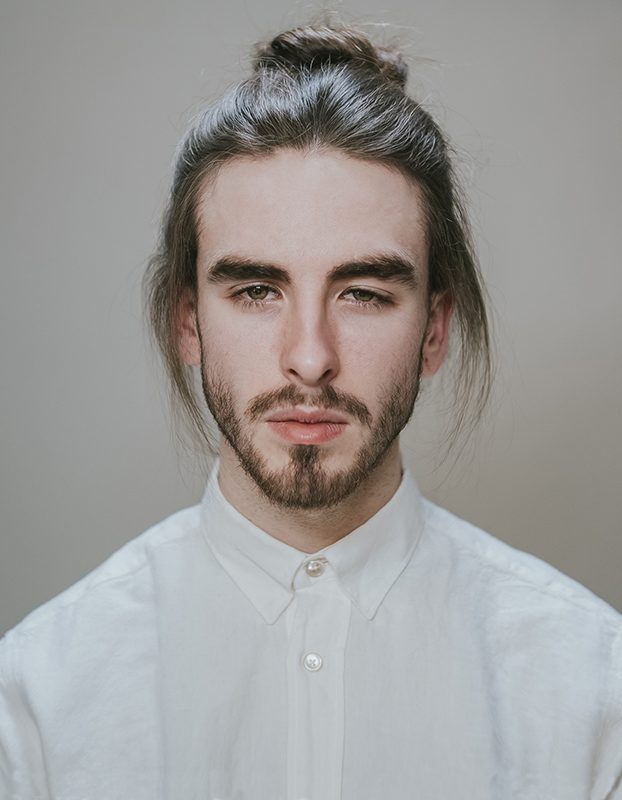 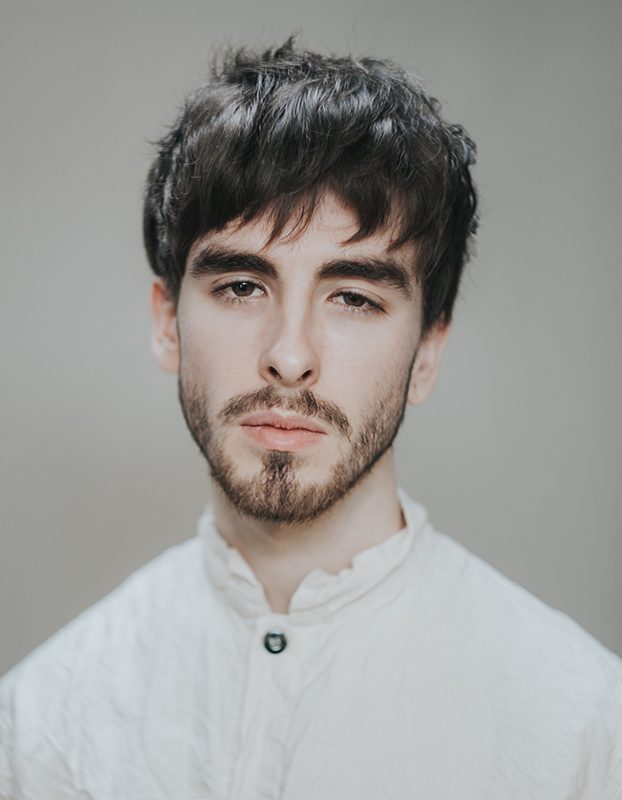 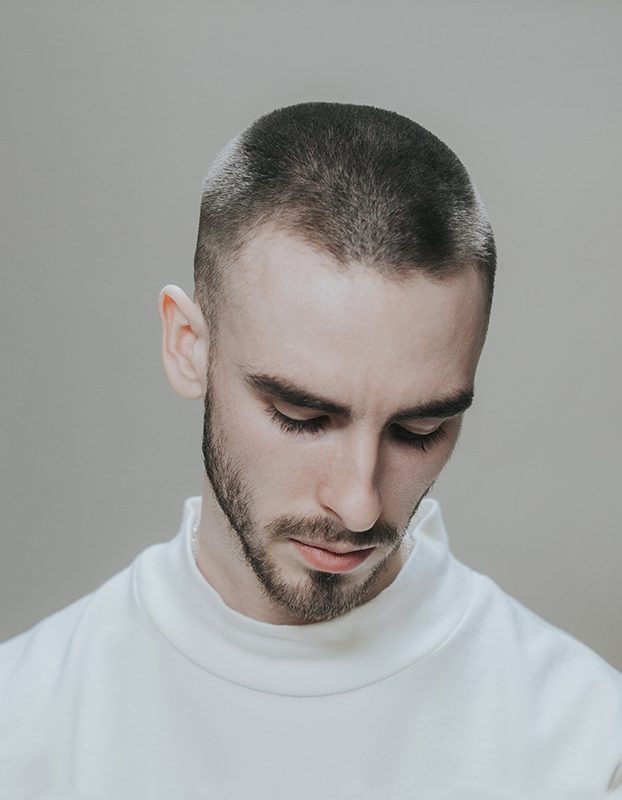 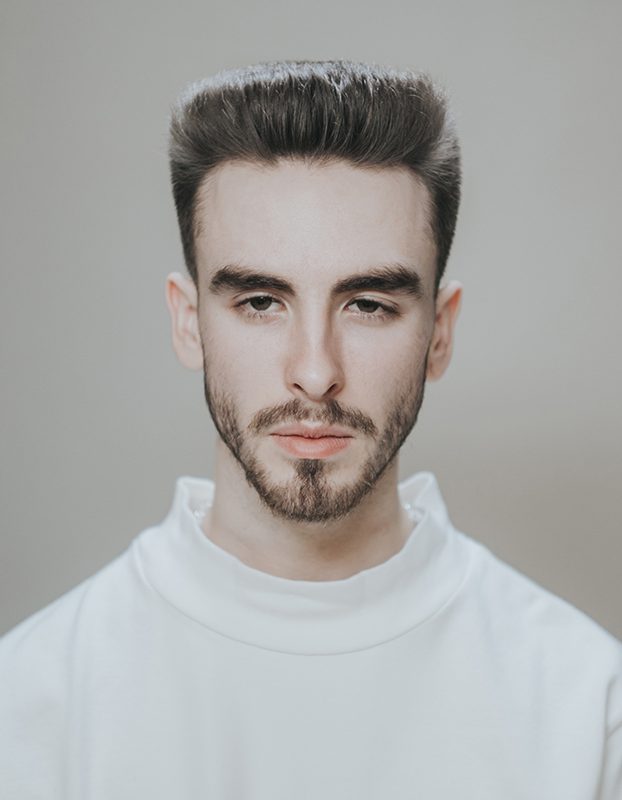 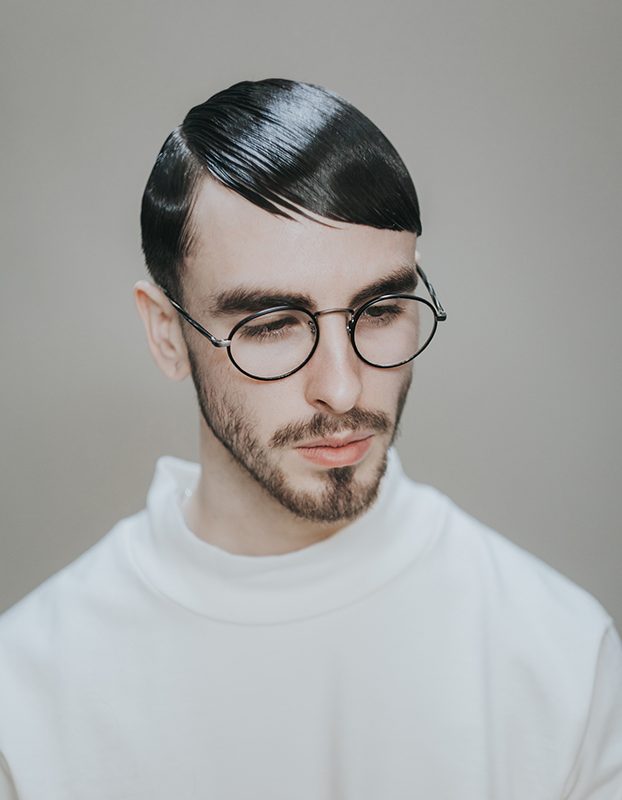 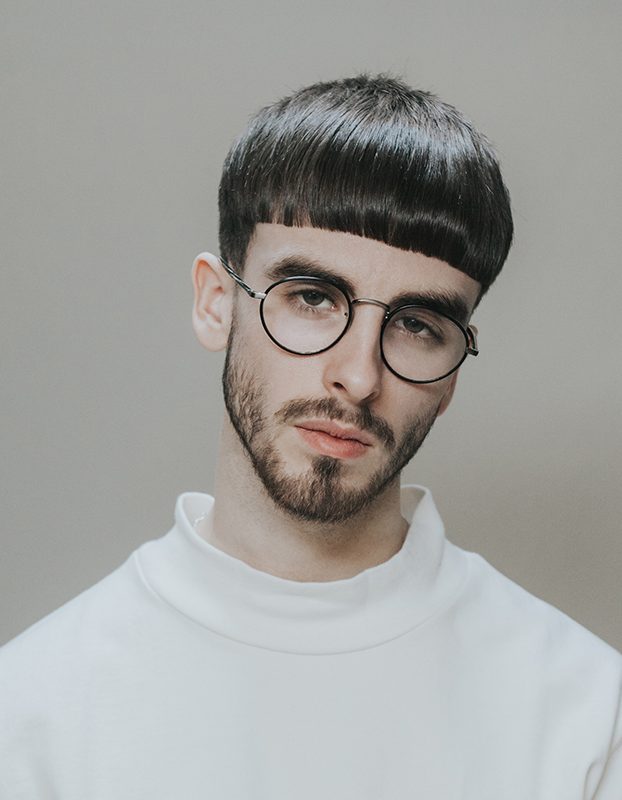 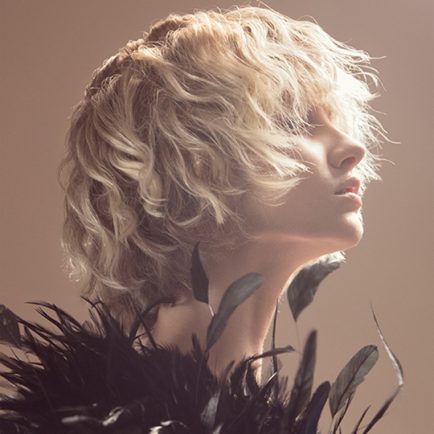 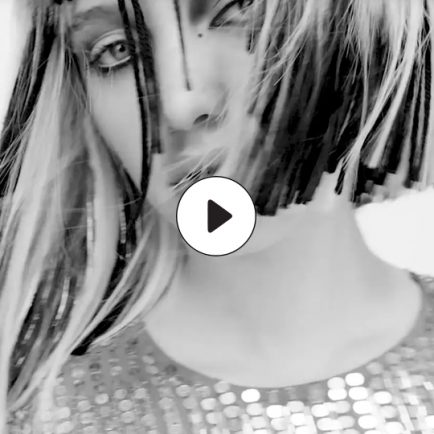 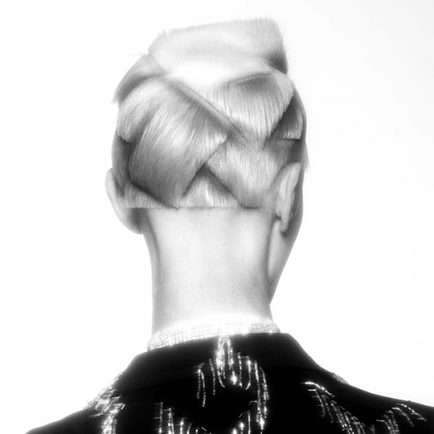 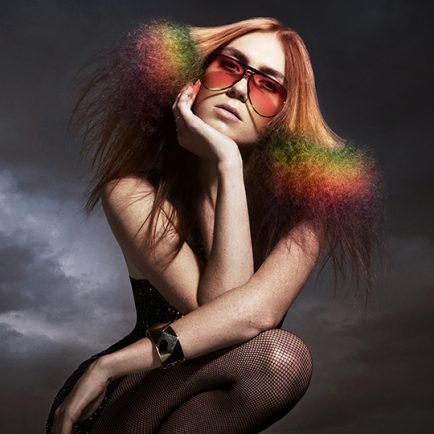 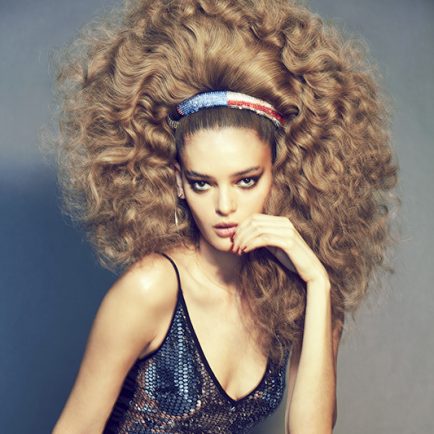 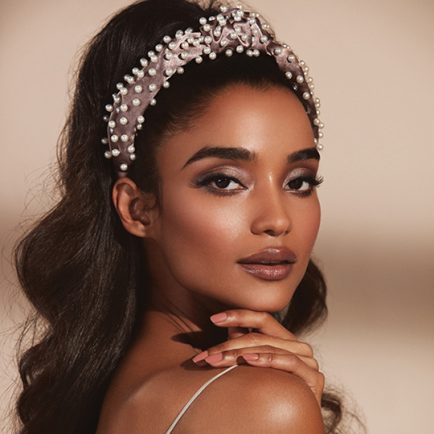