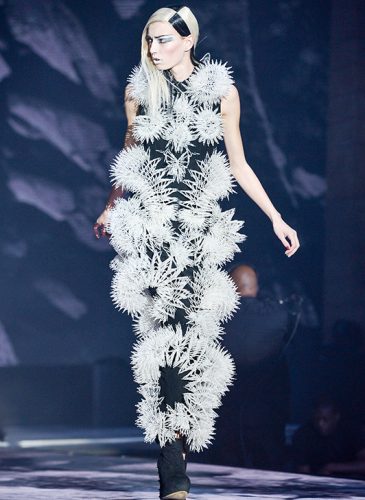 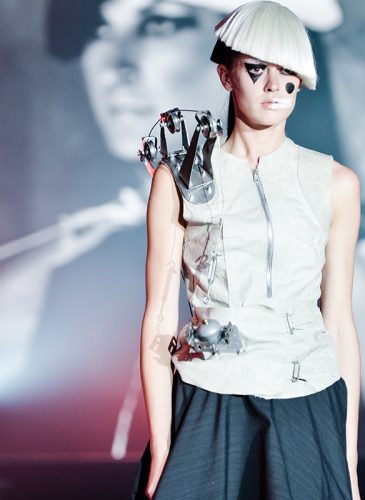 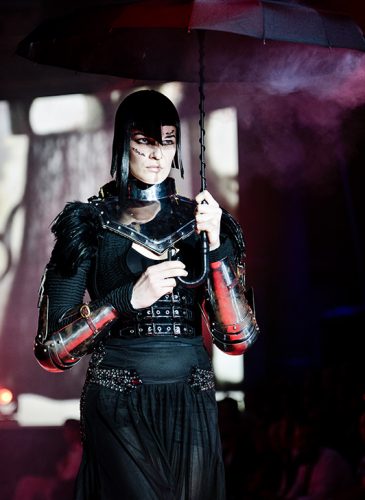 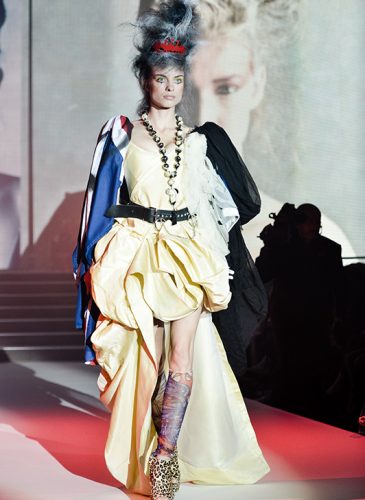 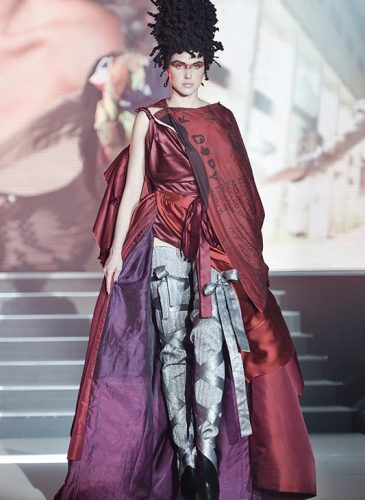 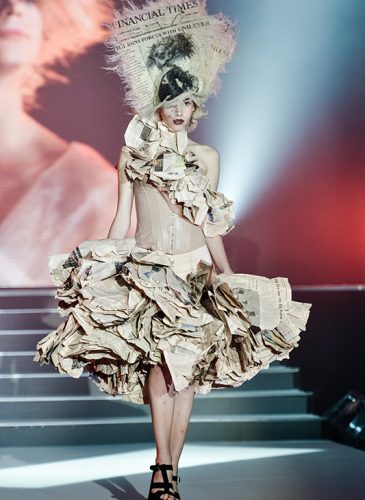 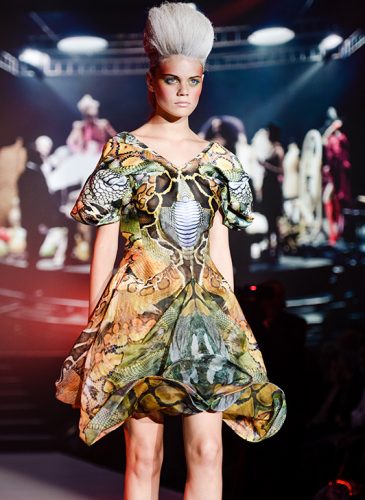 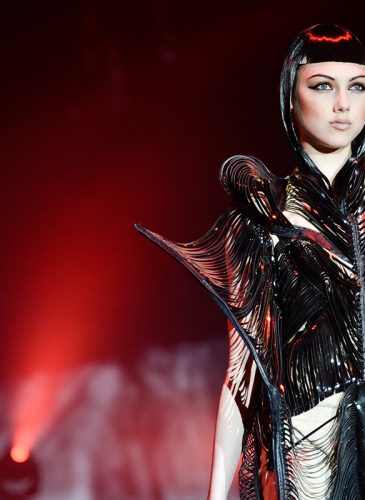 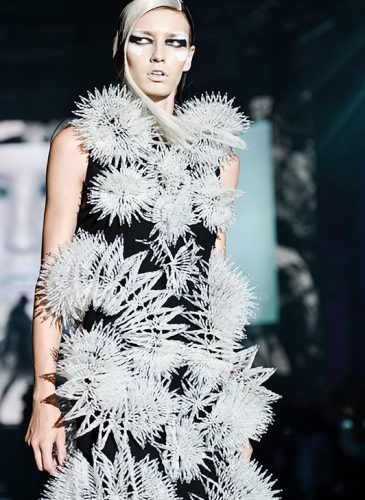 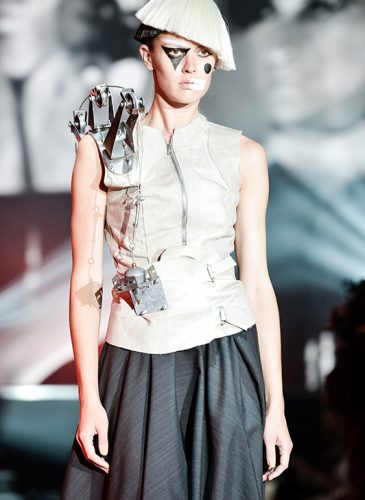 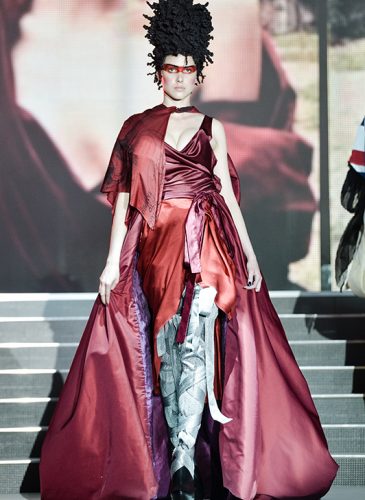 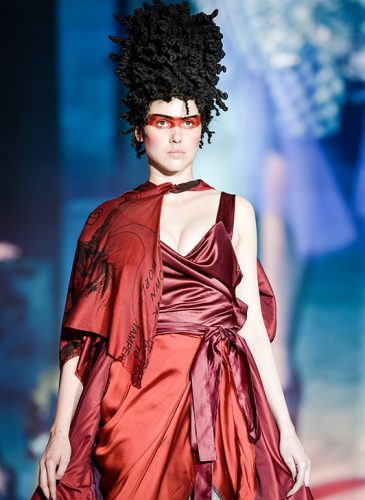 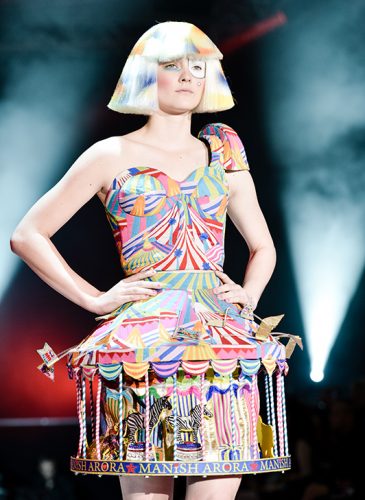 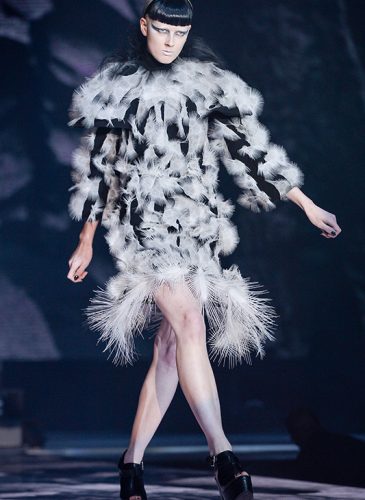 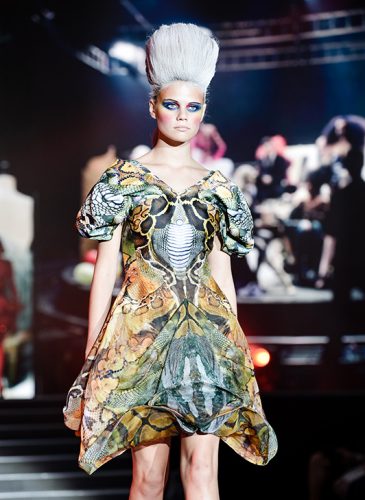 Being onstage gives me an adrenaline rush

One of the first shows I did was in London in the mid-70s. It was organised by a man called Renata Brunas, who founded Renbow Crazy Colour. There were lots of other young hairdressers in the show, many of whom have gone on to be globally famous, such as Tony Rizzo, Trevor Sorbie, Irvine Rusk and Robert Lobetta, to just name a few.  I loved the experience and my love of participating in hair shows has stayed with me.

Within a couple of years we were doing Toni&Guy shows all over the world, from Japan to Australia, Canada, the USA and all over Europe. It was very exciting, but exhausting. We were away almost every weekend. When we weren’t doing shows we were developing new ideas for haircuts and avant-garde shapes. I was doing lots of braiding and weaving, as well as creating hat shapes with gelled hair. It was around this time that I got my first standing ovation – I created a gelled hat like Samurais wear, using gel. The model was dressed like a Samurai warrior and went out to the middle of the stage, knelt down and then Pat and I poured a bottle of champagne over her hair to destroy the shape and prove it was real. It was an amazing moment when the whole audience jumped to their feet in applause.

There have been hundreds, if not thousands, of shows since but it’s still really exciting, humbling and rewarding to thrill and inspire an audience. We’ve used clothes from fantastic designers, such as Alexander McQueen, Vivienne Westwood, Iris Van Herpen and John Galliano.  In fact, we’ve still got a lot of the outfits used in recent years. I’ve got them displayed on dummies in my studio, The Library Space.

In recent years our shows have become a big production. We work with a show producer, Mike Esa from Esa Live, and a film director, Michael Lindsay.  Planning can take over a year and we hold lots of brainstorming meetings to come up with ideas, plan, make films, work out what part everyone will play, make wigs, design the hair and make-up, choose the clothes and endlessly refine the details.

On the day of the show I have an army backstage to ensure everything is done to the minute and we aren’t late and whilst all the prep is going on, we’ll have people taking photos and filming us so we can share the experience.

A show is part of the education process, but it’s not about the details. It’s about informing, inspiring and enthralling… Then we hope the audience will follow up what they’ve seen with TIGI education.  The era of amazing hair shows with huge audiences is waning a bit as people get inspired more and more by what they see online, but once in a while, it’s incredible to put on a huge show. It’s not just the audience that gets inspired. I do too! 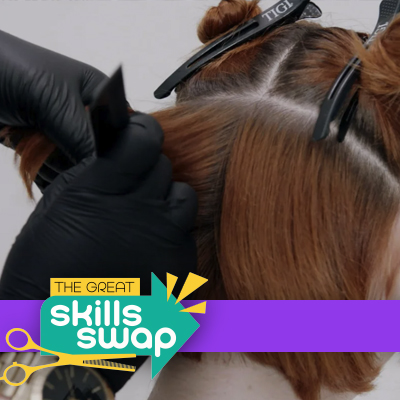 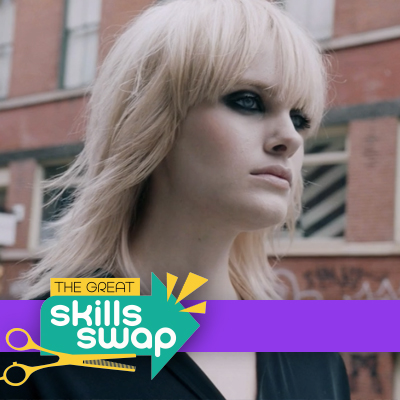 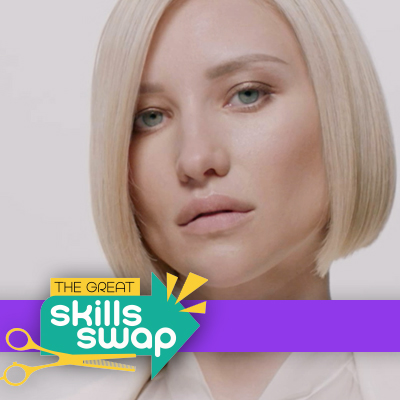 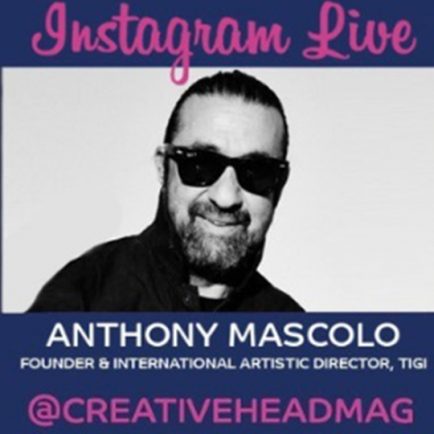 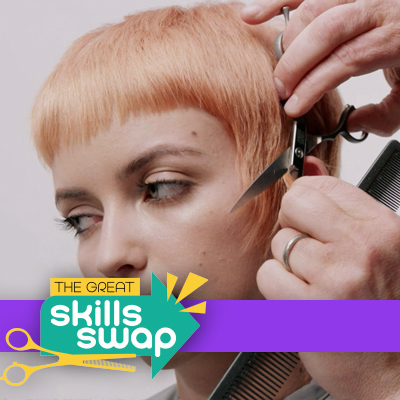