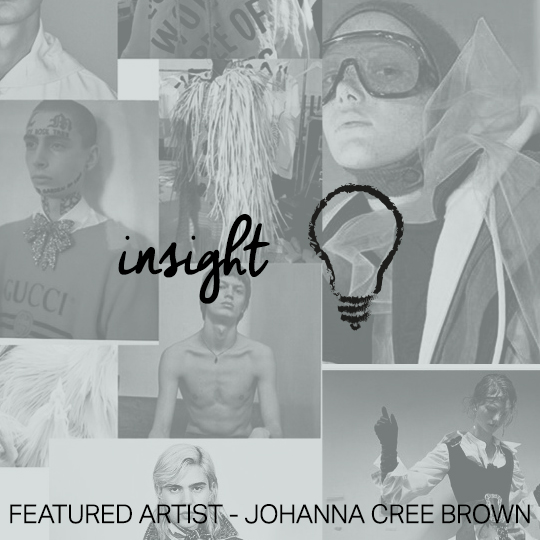 From little acorns, mighty oak trees grow… Why briefing the creatives around her is key to Johanna achieving her ground-breaking work

My brief – I wanted to explore the fashion universe of spontaneous young energy and fashion to bring to life a story of one beautiful boy and girl shot against a textured backdrop that showcased braided details on hair with a punk spirit running through the styling and soft energy of shoot. I wanted something that was inspired by Bladerunner that could be authentic in the near future.
The girl from our shoot changes in the evening and I wanted to explore colour in a textural way with our same boy showcasing heavier braids featuring textured materials .
I wanted my living mannequin to float seamlessly between the two worlds – so she would not look out of place in either but could exist in both.
Rosie and Leif brought their fresh take on the styling and photo briefs and pulled together the look and feel of the daytime shoot brilliantly into the evening performance demo.

This is the moodboard we created…

Lan and I have worked together a lot in the past, and I asked her to come on board as the make-up artist for the event. My brief to Lan was to create looks focusing heavily on the skin, creating a dewy, futuristic finish for the living mannequin who transversed both the surreal and editorial worlds.

The idea was to create a matte but fresh look for the Polaroids we shot during the day, then to intensify the make-up for the evening live event to match the bolder statement hair looks.

Lan is brilliant at watching and assessing the overall style of a shoot and translating this to the make-up, bringing harmony to the final result. I wanted the audience to see this first-hand during the evening and experience how the hair and make-up teams work synergistically on a shoot to create various personas in line with a brief.

Roger and I are continuously collaborating and bouncing ideas off each other. About a year ago, I was working on a block head in the salon using clear hair and Roger came in and suggested that it could work beautifully in an installation, focusing on the role of light – the idea grew from that point.

I’d worked with what I call the mermaid holographic hair previously and really wanted to explore the way it appeared and moved underwater, which is where the idea for the tank and submerged hair began to form.

A large part of my work is exploring the surreal, and I’d seen a show with Issey Miyake using beautiful alien-like mannequins and felt this could be a great showcase for the see-through and holographic wigs.

Roger and I talked through all three elements to form an exhibition concept revolving around reflections and light – creating a subterranean world.

The idea went through a few evolutions, including Roger drawing inspiration from Darth Vader’s death chamber, but the end goal was to keep the surreal constrained to create something editorially stunning but also otherworldly.

Collaborating with Roger and creating film allows me to communicate how hair behaves and moves, which is integral to my work. I want to be able to tell a story with the work I create, exploring unique materials and developing methods of working with them that result in something visually enthralling. We’ve organically begun to build a series of short films showing the impact of light, shape and movement and demonstrating how you can push the boundaries of what’s possible. I’m passionate about developing new methods and using unique materials and there’s certainly a lot more to explore. 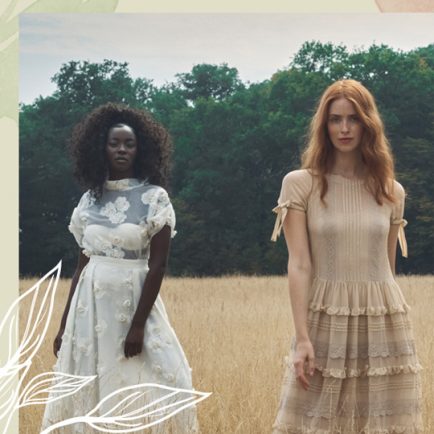 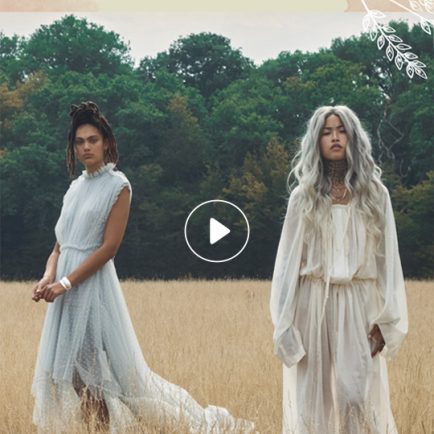 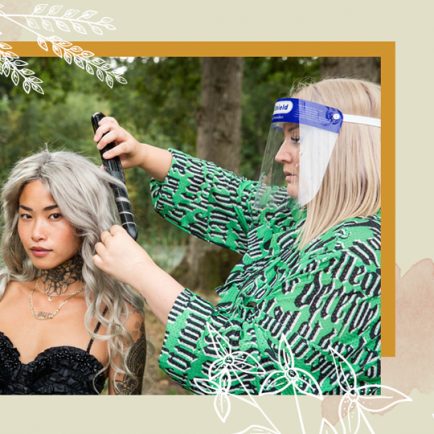 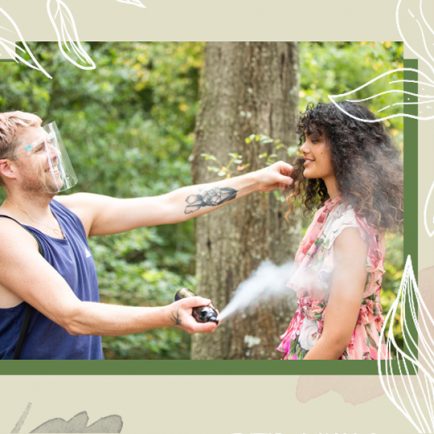 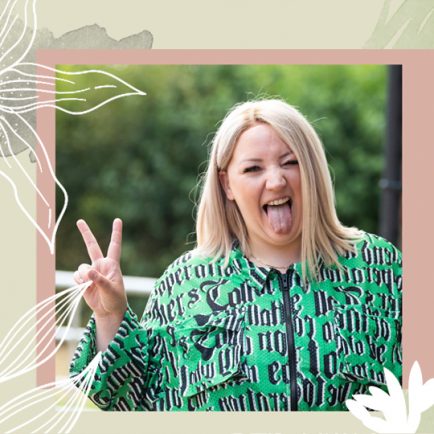