Victoria Beckham has evolved into a highly sought after label, and a definite highlight of every New York Fashion Week. For S/S18, she delivered her signature minimalist aesthetic but in a tempting array of playful shades, including scarlet red, pastel lavender and sterling silver. It also marked a first foray into New York Fashion Week for Tangle Teezer – which sponsored the show, having worked with Anya Hindmarch and Markus Lupfer in the UK previously – with hair brushed just so by session legend Guido Palau, who also used his favoured Redken products.

Polished, preened and perfectly undone, the hair for Victoria Beckham took on a new ease of luxury. Guido worked on two key looks: a childlike half up/half down finish, and a modern, simple, middle-parted pony both featuring a double loop to create a sense of “relaxed undone-ness”.

“Tangle Teezer is brilliant,” he added, “I use this on freshly-washed hair and the models love it as it glides through. The teeth smooth the cuticle and leave the hair with luxurious shine.” 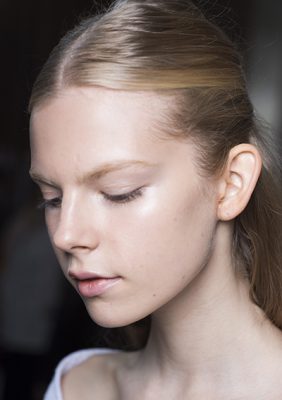 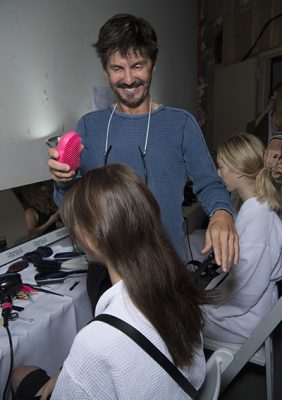 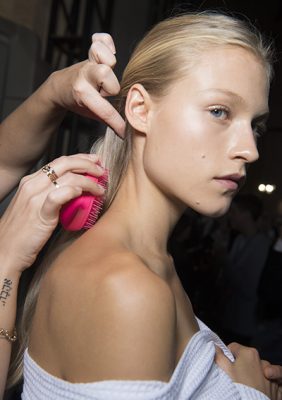 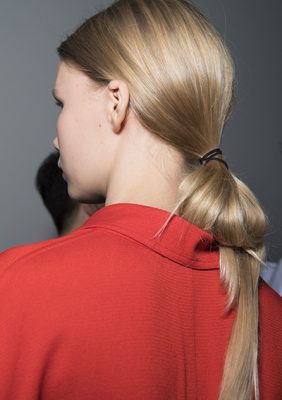 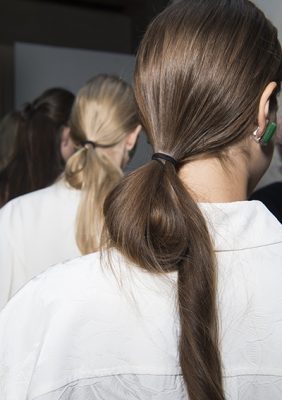 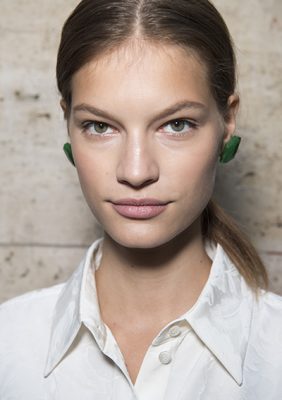 So, let’s see how to recreate it. Guido explains…

“Shampoo with Redken’s new Clean Maniac shampoo so the hair is really natural and soft – we want the hair line to look really fresh.”

“Detangle after washing with the Tangle Teezer The Original so that the hair keeps the natural texture.”

“If the models didn’t already have a soft wave, we curled it in with a curling iron – not actual curls, but loose waves.”

“Sweep the hair up into a pony tail, or a half up/half down style with The Ultimate by Tangle Teezer, keeping a middle parting.”

“With a simple elastic, we put the hair into a ponytail, leaving some still up, creating a double loop.”

“We pulled some hair out to keep the loop, and brushed through the hair that had been pulled out to keep it looking natural, and then detangled with The Original.” 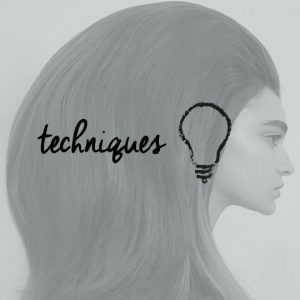 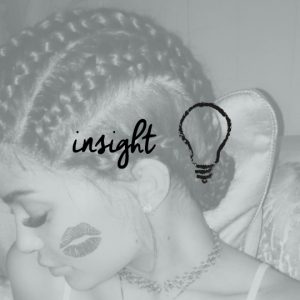 Steal the style – braided bun, as seen on Kylie Jenner

Create the look with this step by step 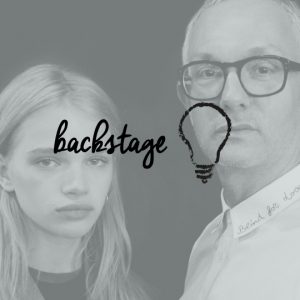