From helping out in her mum’s salon in the West Indies to international Vogue covers as Sam McKnight’s first assistant, Cyndia Harvey’s journey has taken her around the world and back again. She tells us about styling, success and why there’s no such thing as a bad idea…

“I first fell in love with hairdressing in Mandeville, Jamaica,” says on-the-rise session stylist (and It List Fashionista 2015) Cyndia Harvey, remembering the hours she spent in her mother’s salon, transfixed by the transformative power of hair styling. “I was fascinated by the practical work, I started to pick up some hair skills and taking part in her training sessions. It felt very natural and I would often get lost in that world.”

Cyndia briefly abandoned hairdressing when she moved to London in 1997 aged 10, but it wasn’t long before she found her way back. “I studied Fine Art and although I loved it, I quickly realised it was not the career I wanted to pursue, so I started a hairdressing course.”

Having honed her skills, Cyndia decided to focus her talents on cracking the world of fashion and landed a top position, despite being a relative novice. “I assisted on editorials and shows, and this opened my eyes to the vast career opportunities available. “Some time after I got the opportunity to assist Sam McKnight on a Chanel show in Paris. I was chosen to be his first assistant, a position I held for five  years,” she explains. “Session made sense because it allowed me to combine my love for great fashion images with my love for hairdressing.”

“Working on Calvin Klein, which is such an iconic brand, has been one of my career highlights”
Working with one of the most in-demand session stylists in the world not only opened doors for Cyndia, it meant she was constantly learning and refining her skills. “Working for Sam allowed me to be around some of the most influential people in the industry and travel the world working on shows and campaigns with labels such as Chanel, Fendi, Tom Ford and Vivienne Westwood,” she says. “It was the best training I could have received – you really learn to think on your feet during those crazy backstage moments! Working as part of a team is vital, and you have to know how to make anyone sitting in your chair feel comfortable, so that when they walk out onto the runway  or in front of the camera they feel amazing!” Since 2014, Cyndia has struck out alone and made a name for herself in her own right. “I’m now represented by Streeters, and that’s led to work with Vogue, i-D, W and GQ Style, as well as brands such as Tod’s, Fendi, Gucci, Majes, Hermès and Hugo Boss. I have collaborated with photographers like Harley Weir, Tyrone Lebon and Sean and Seng. And I’ve worked with models Kate Moss, Lara Stone, Jourdan Dunn, Bella Hadid and Alessandra Ambrosio, as well as musicians Paloma Faith and Charli XCX.” It’s all impressive stuff.
Following her Fashionista win at Creative HEAD’s The It List Awards in 2015, Cyndia has continued to soar – there’s been a cover story with photographer Tim Walker for Italian Vogue and a new Calvin Klein campaign. “Working on Calvin Klein, which is such an iconic brand, has been one of my career highlights,” she says. “In my work, I always try to create something fresh. I want to look at an image and for it to feel rich with a sense of youth, effortlessness and have a believable story. I take inspiration from everything around  me – because even the worst ideas will always have a small part you can take away with you.”

She adds: “My ambition is to continue to nurture the relationships I have with the people I work with. I want to create great fashion images that will last and be remembered for a long time. I have an amazing project I’m cooking up but you’ll have to watch this space for more…” 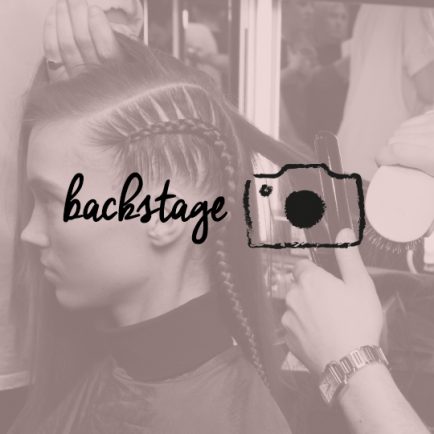 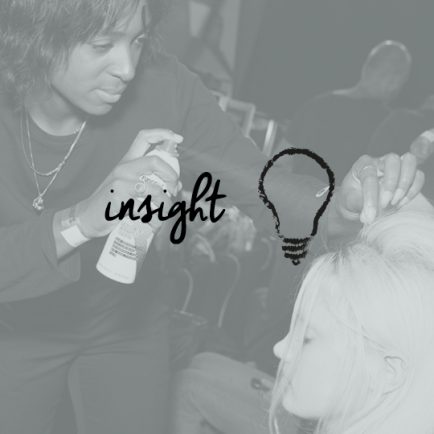 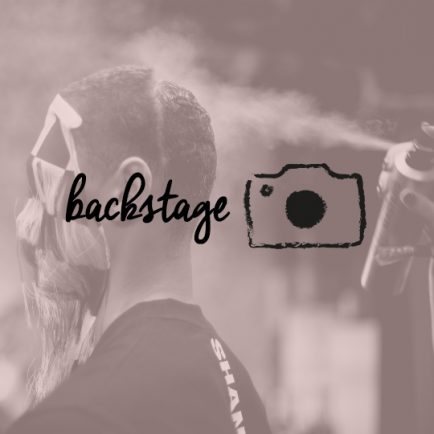 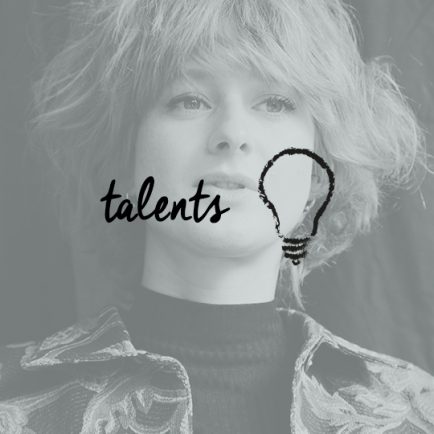 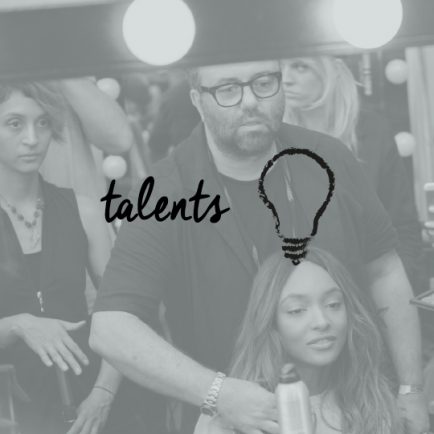