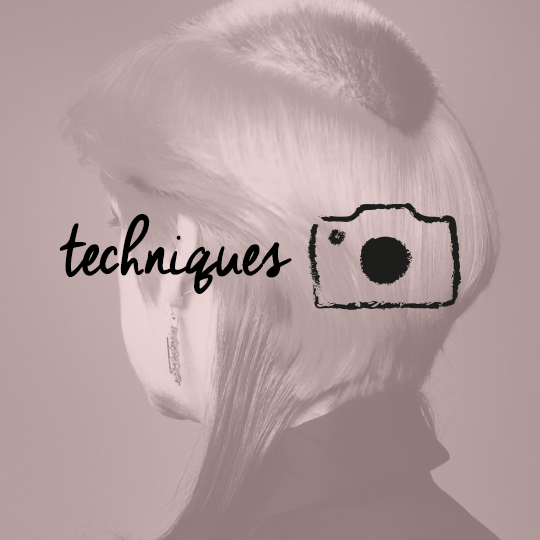 From Lethal Weapon era- Mel Gibson to England footballer Chris Waddle, the mullet was THE look of the ‘80s… then soon became the detested, dated reminder of everything we disliked about the decade. Salon Sloane’s John Vial, Revlon Professional global influencer, drags it back to the 21st century 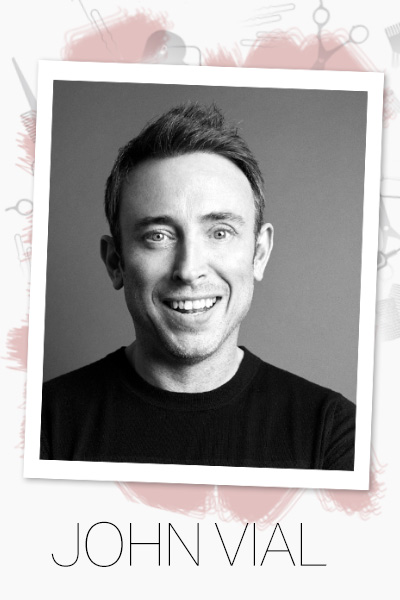 Is there any quicker way to visually scream “EIGHTIES!” than a mullet? Maybe a ra-ra skirt, or Pac-Man?  Like every decade in fashion, the ‘80s time in the spotlight has returned, thanks to a generation now obsessed with ‘80s fashion… so naturally,  it was only a matter of time until this iconic hair cut was resurrected also.

Any hairdresser online in the past couple of weeks will not have failed to notice the storm Salon Sloane’s John Vial stirred up when he posted a look he had created for leading fashionista, Liliana Sanguino… who’s also the director of fashion for University of Westminster. When you find beauty magazines such as Allure, and even the pearl-clutching Daily Mail taking interest, you know you’ve happened upon something important.

Of course, to those outside of such rarified fashion circles, this look might appear rather intimidating. But Vial, who’s also Revlon Professional’s global influencer (and isn’t he living up to his title right now!) believes that while this look is avant-garde, there are different ways of carrying this off, so don’t rule it out for your clients just yet.

“We wanted to push the boundaries of creativity, I was thinking of Zaha Hadid and her famed architectural London Aquatics Centre, the sleek shape and structure,” John explains. “For a mullet, it’s the balance of short and long. Liliana’s is a more extreme artistic interpretation, but the beauty is in the complete disconnect of long and short.”

How would John propose making this a more everyday, wearable take? “There are options: you can sometimes wrap up the longer hair, pin and hide the underneath so you can’t see it which gives you a completely different look, effectively two haircuts in one.”

This balance of shorter and longer is a look that John sees as having its roots in modern day LA, and he maintains is the start of a wider trend. “As you see in designer fashion, these hair trends start with the extremity and the idea gradually becomes commercial – I would call this look West Coast Chic,” he says, citing model Edie Campbell. “This could be a reaction to the long, safe and classic hair styles that we have seen for some time now. For us, it’s a exciting time in hairdressing – you can see some major celebrities experimenting with their hair, such as Katy Perry, Cara Delevingne and Kristen Stewart.”

For those clients who like the idea but are terrified by committing to such a cut, John recommends getting a wig: “Match it to their hair colour, cut a line in the back and pull the hair through like a ponytail and let go”. Et voila! A Thoroughly Modern Mullet.

The Hybrid Mullet in six steps
(as seen on Liliana Sanguino) 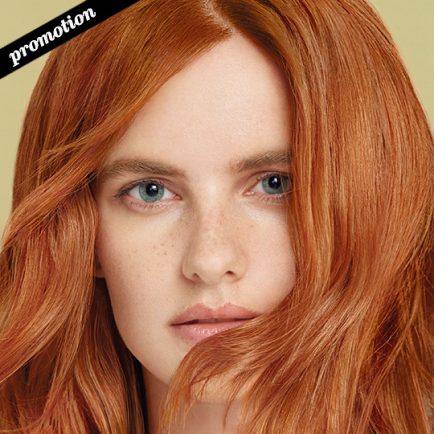 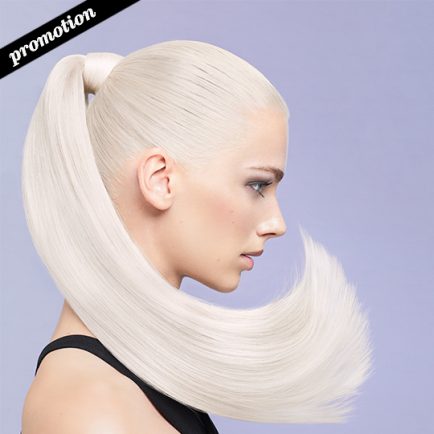 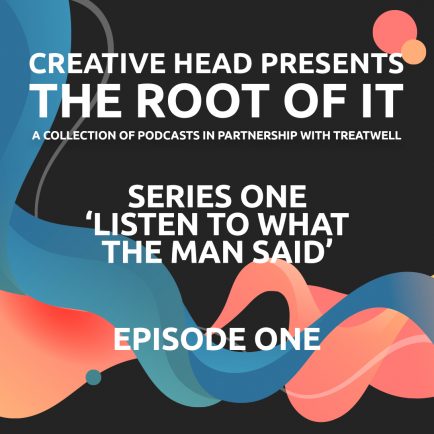 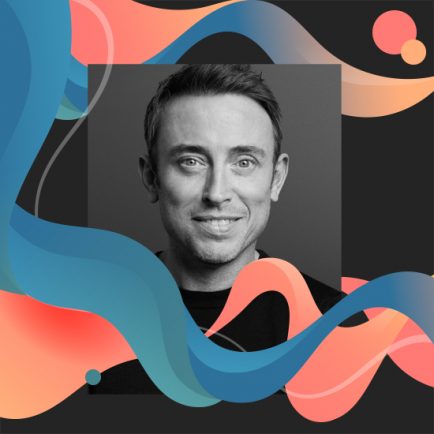 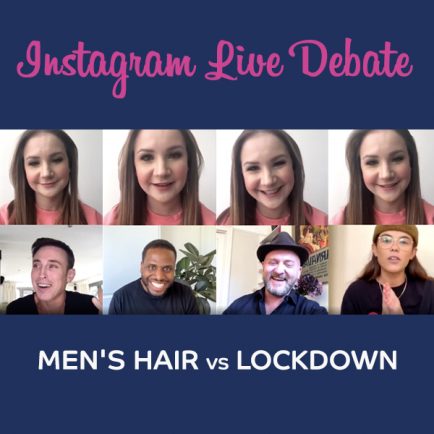