Kerry September, ghd style squad member for 2017/8, was set a project by mentor Zoë Irwin – to explore singer Patti Smith and photographer Robert Mapplethorpe as muses. Here’s what she discovered…

I find myself living and breathing these projects that Zoë Irwin sets the ghd style squad. I become obsessed with the smallest details such as cutting my wig on my own head, studying pictures of Patti the same way she studied Keith Richards. It felt pretty authentic. I looked at the shapes of her hair and cut what I saw by eye.

Patti and Robert lived together in room 1017 at the iconic Chelsea Hotel in New York in the late ‘60s and into the early ‘70s. They would treat themselves to a donut and coffee in Coney Island when they had little money. Researching them you could feel the highs and lows of their lives. Patti on the cover of Horses, wearing her favourite ribbon, not a tie as I originally thought.

I also became obsessed with the Chelsea, and found a documentary on BBC Arts showing other artists/tenants such as Jimi Hendrix and Janis Joplin that Patti hung out with. And the Mapplethorpe documentary on Amazon Prime helped me understand the way he shot as a photographer.

So I trawled the modelling agency until I found my Robert and Patti.

Through these ghd projects I have struck up a fantastic relationship with bookers! Trying to find the location was tricky. I eventually borrowed a friend’s house with an original ‘70s kitchen… but that shot didn’t make the edit!

I spent a whole month collecting clothes, borrowing from stylists/friends/vintage shops/charity shops, driving up and down to London like a crazy woman listening to Janis Joplin.

I made the jewellery assembling scraps of old things I’ve collected over the years – I took the skulls and the dice to my local mechanic to drill holes through so I could attach to feathers and leather.

I asked one of my oldest friends from art college if he would make me a skull piece for Mapplethorpe. He makes jewellery for Russel Brand, ZZ Top and Ozzy Osbourne.

I wanted to make sure my models had a personal connection, so briefed them about Patti and Robert. Ellis was already in a band, while Iliana had never heard of either artist! I gave them props and left them alone for a while to get to know each-other. Turns out both models could play guitar so it was an awesome day.

The shoot needed to have an authentic feel with some ‘movement’, bringing Patti and Robert back to the present day.

I guess what I have learned from these projects is: ‘if you don’t ask, you don’t get’. I find most people say yes! I have to say thank you to Zoë Irwin for the never-ending inspiration. The high after shoot day is addictive – I loved every minute! 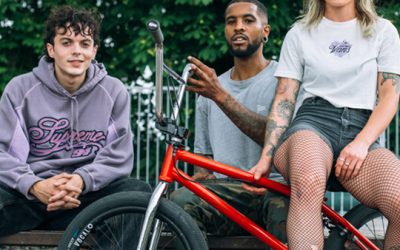 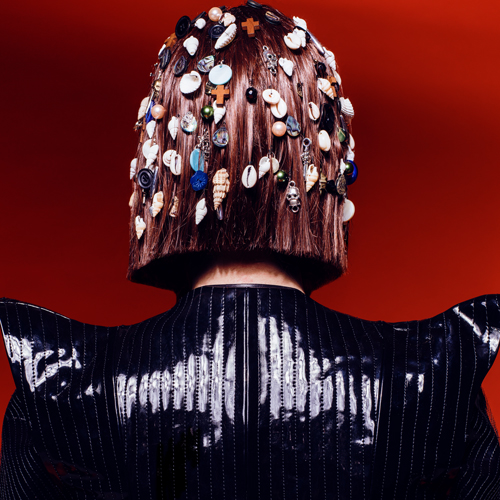 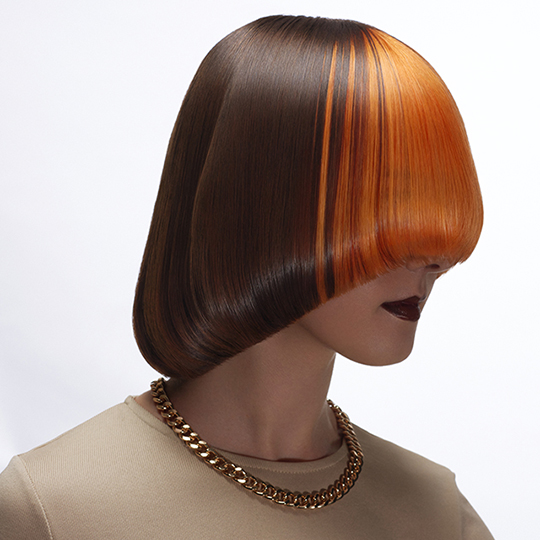