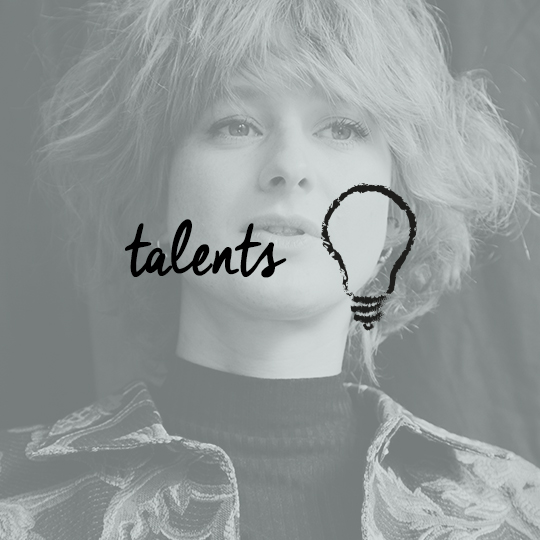 Eyes on the prize – Kim Rance

Three times an It Girl runner-up before her 2015 victory, Kim Rance is a determined stylist whose drive and grit has seen her scoring incredible session and editorial gigs. She tells us how she went from Watford to seeing the world…

“At primary school I would sit in assembly and look at the other girls, thinking: ‘if she cut her hair to her shoulders, it wouldn’t be so straggly,’ or ‘her ponytail should be higher,’” session stylist on the rise Kim Rance remembers. “I think this could be a factor in why I didn’t particularly excel at school. Instead of revising for my GCSEs I was cutting the hair of all my classmates ready for the prom, restyling the geeky grunge boys.”

As soon as she could, Kim swapped school for the salon, and joined Clipso in Watford, where she rose through the ranks to become junior art director. “I was at Clipso for 10 years, growing up there and reaching as far as I could go,” she says. “I ran a fully booked column of clients as well as organising shows, teaching and directing in-house competitions.”

From there, Kim moved to Brooks & Brooks, where she again challenged herself, doing everything from wedding hair to social media. “Sally and Jamie Brooks gave me so much guidance. There was never a dull moment as I flew all over Europe, working with brands like Batiste and Diva Professional Styling.” But eventually there was so much going on that Kim made the decision to strike out on her own.

“The confidence I gained at Brooks & Brooks really helped me, but there simply wasn’t enough time in my day anymore,” she explains. “For the last two years I was working seven days a week just to keep spinning all the plates. Something had to give; now I work in a salon with flexible hours and I can use my time to work in session.”

Dedicating herself to shows meant that Kim needed a good support network. “I sent out CVs and portfolios to most London agencies and Premier Hair & Make-up responded. “It has really helped me grow and I’ve learnt so much assisting Sam McKnight at fashion week. I can feel myself developing with every job. It makes me incredibly happy.” 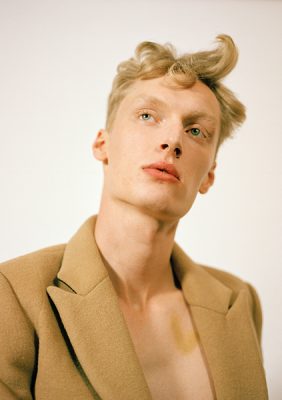 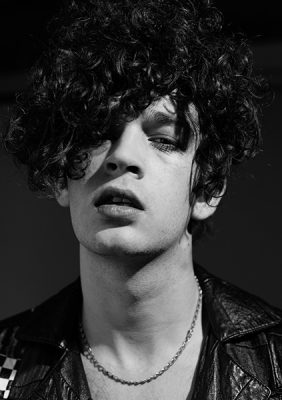 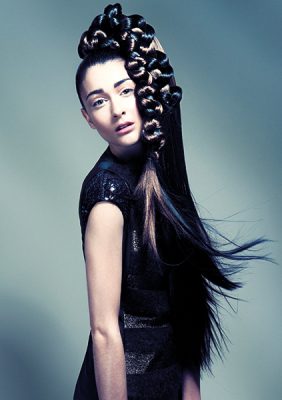 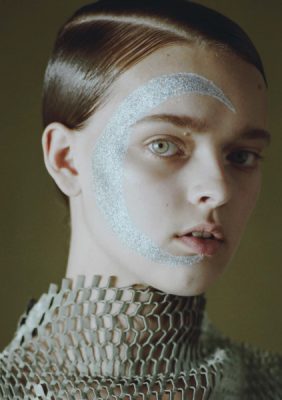 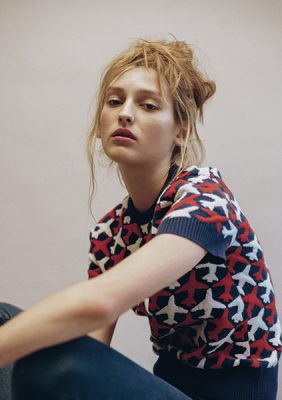 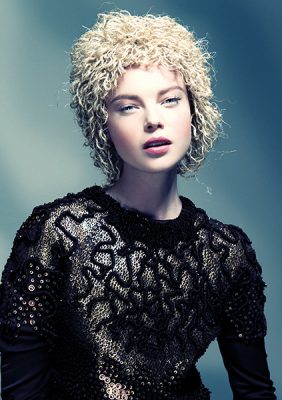 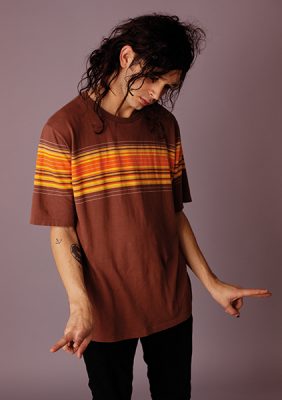 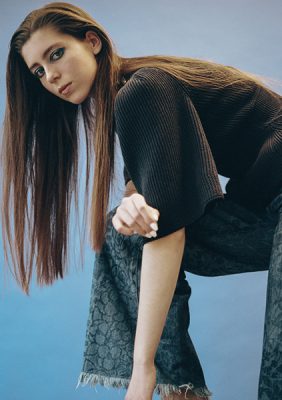 But even working for Sam McKnight backstage at Chanel, Fendi and Max Mara could not quench Kim’s thirst for inspiration. “When I’m abroad, I like to seek out hair shops and salons to find different tools and see different techniques,” she says. “In Marrakech, I found myself in a souk barbers, studying their methods and products. I love to travel whether it’s for work or pleasure and through this I find my eyes widening to all the new things around me.”

Her unique eye for detail won her the title of It List It Girl in the 2015 awards – but she didn’t have much time to celebrate. “The day after winning I was on the plane to NYC for the first ever time for Fashion Week,” Kim explains.

“I have worked backstage at London, Milan and Paris for years but never made it over to the US, and it was incredible! I got to assist so many fantastic stylists I had admired since my teens and it was a complete change from the European cities”

And magazines have come knocking, too – Kim has editorials for Dazed and Wonderland under her belt already. “Getting asked to style the hair for the front cover of Wonderland was exciting anyway and then I found out the star was Matty Healy from The 1975! He was totally up for pushing his look, and he has the best hair to work with – it’s thick and super curly. We mixed up the shots between his voluminous curls and a hacked mullet.”

This shoot was the gateway into an area Kim had always been passionate about – music videos. “After the shoot, we got asked to work on the video for The 1975’s song The Sound, and then Change of Heart. Growing up I used to watch all of my favourite bands on MTV’s Making the Video, I found it so inspiring to see the directors, storyboards and the set designs. All the time I was working on The 1975’s videos I had butterflies in my stomach,” Kim admits. “My teenage dream is finally coming true.” 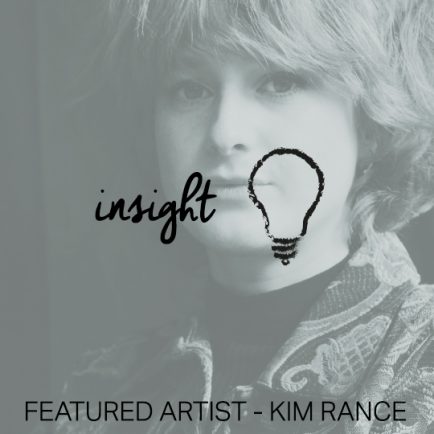 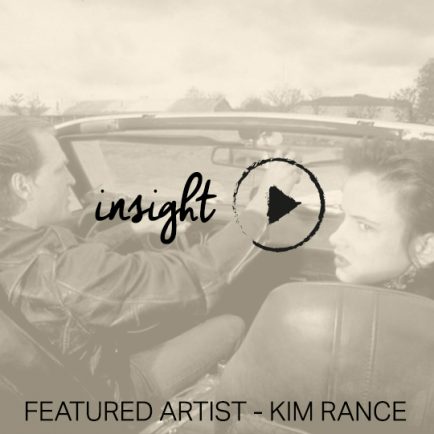 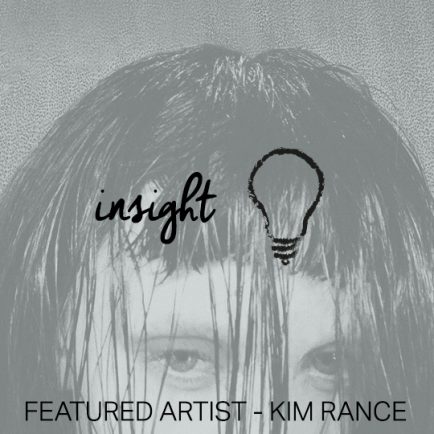 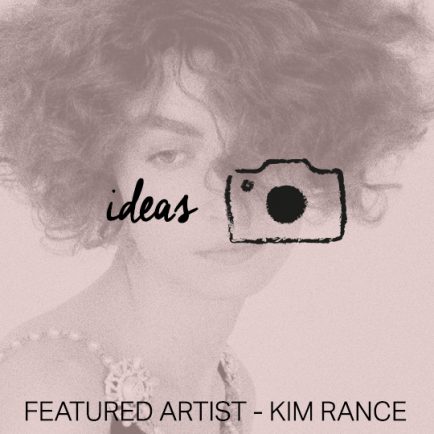 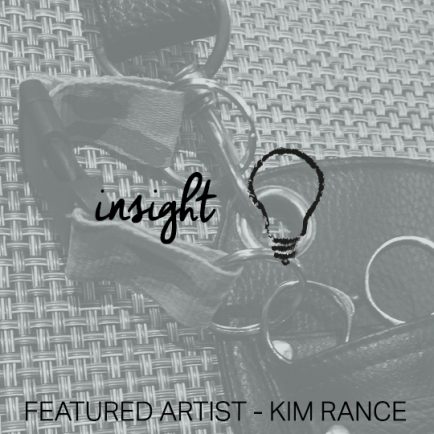