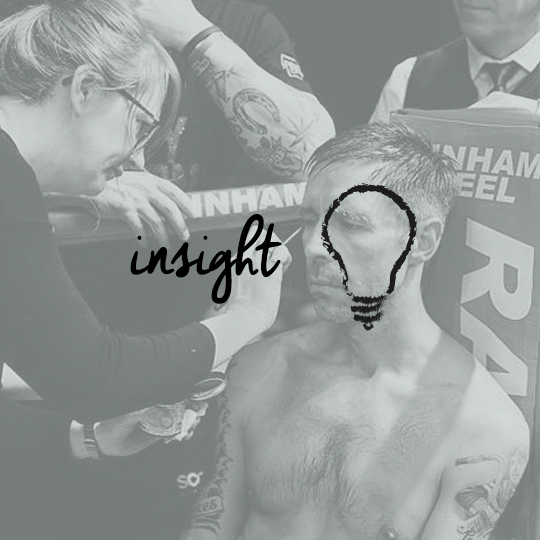 Fae Hammond and Nadia Stacey have more than 130 film credits between them, and have risen to become some of the best home-grown talents in film hair design and make-up. Interested in expanding your skills to include film and TV? Let’s see if you have what it takes… 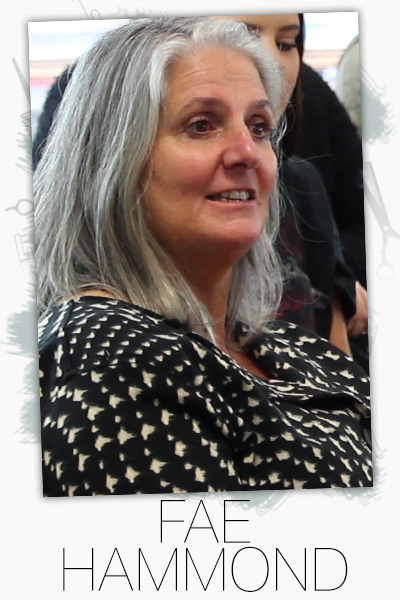 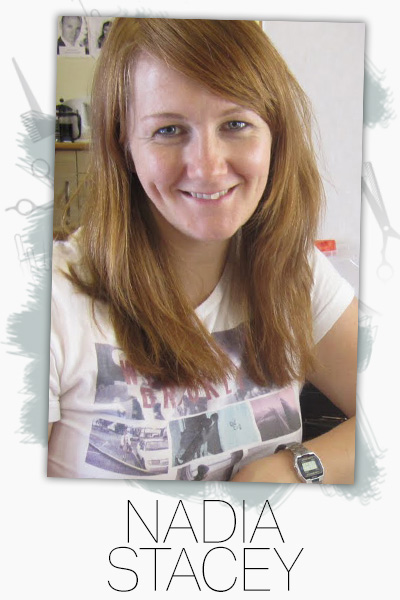 Long hours, cramped conditions, hundreds of actors to style in nowhere near enough time – the world of film is definitely less glamourous than it appears. But if you’re drawn to the idea of perfecting period hairpieces or styling sci-fi looks, we’ve got the low-down from two of the best hair and make-up designers going on what they look for when building a team.

Fae Hammond has designed for blockbusters including Fantastic Beasts and Where to Find Them, Rush and Kick-Ass, cutting her teeth at the BBC before graduating to film sets. Nadia Stacey’s career has spanned film, TV and theatre, including Eddie the Eagle, Pride and the upcoming period drama The Favourite.

How do you go about designing for a film, particularly the hair?

FH: Preparation starts with a thorough breakdown of the script – although it’s always subject to last minute changes! On a film like Fantastic Beasts there are usually a couple of months of prep to do an enormous amount of detailed research, leading to mood boarding in preparation to meet with the director, costume designer etc, and then the cast. As well as creating a look, a lot time is needed to crew up and work on the budget for staffing and wigs, make-up, prosthetics etc.

This all leads to hair and make-up tests and then very intensive screen tests until everyone’s happy for the first day’s shooting, and this continues through the shoot as actors are cast. The process is vaguely the same on each film but differs hugely depending on size of production, directors and actors’ input. It’s a very exciting and creative time, sometimes more pressurised because of time constraints, actors’ availability and last-minute script changes.

What sort of skills do you look for in hair stylists for film/TV?

FH: I would always look for people who work well in a team, crucially. I’m also keen to work with crew who have a strong sense of history and art, who are familiar with the art of hairdressing through the ages and enjoy re-creation and experimentation. Depending on the period and style of the film I would look for artists capable of natural real looks (think Pride and Prejudice) and highly stylised work (think Fantastic Beasts).

Flexibility is vital, as is the ability to keep continuity on a day-to-day basis. I generally use crew who are able to do both make-up and hair, however certain films definitely require more hairdressing skills of an extremely high level so I would crew accordingly. I often require a team of barbers for dozens of period men’s haircuts who can work at speed.

NS: Experience is key. If someone has many years of experience as a hair stylist it would make me feel like I’m in safe hands, but equally a newly-qualified stylist would be up to date with new techniques and that would be really useful. Play to your strengths.

What qualifications are crucial/necessary for them to be considered?

FH: I have employed crew from all sorts of back grounds, including top salons, wig makers and colourists. They’re all important, but so is the ability to work well within a team and have the sensitivity to work with very different personalities, often under extremely time pressure. The hours are long on a film set so stamina is a crucial element, as is the ability to work in pretty extreme conditions, often away from home for long periods of time.

NS: I always get references from previous employers as personality is so important. Filming hours are long and you spend lots of time together so it’s really important to have team players. I also need someone that I would trust to deal with different personalities of the actors. I think knowing period hairstyles is essential too – it means you will be employable whatever the film.

What are some of the misconceptions of the industry?

FH: People imagine it to be super glamorous whereas it’s often very much the opposite, working in the most unglamorous of situations! It’s very important to have people from all different backgrounds and ethnicities to create the perfect team.

NS: That it’s all glamour! It’s hard work, long hours, sometimes out in the cold and the rain. 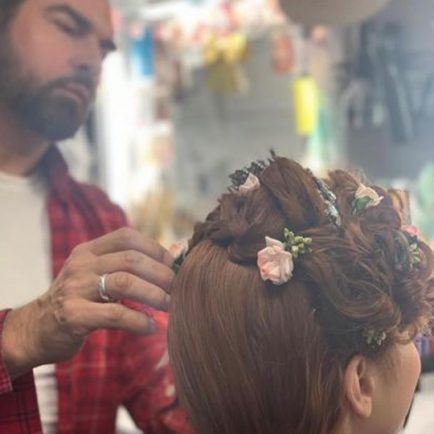 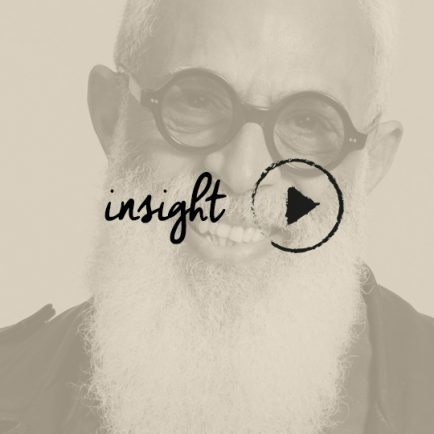 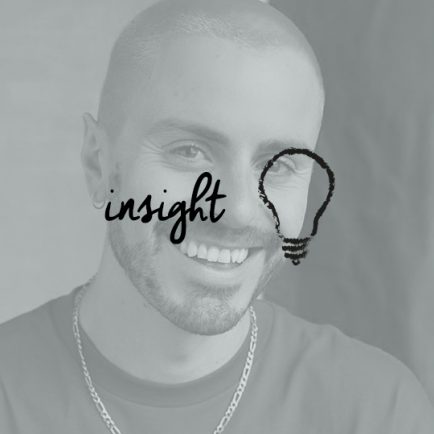 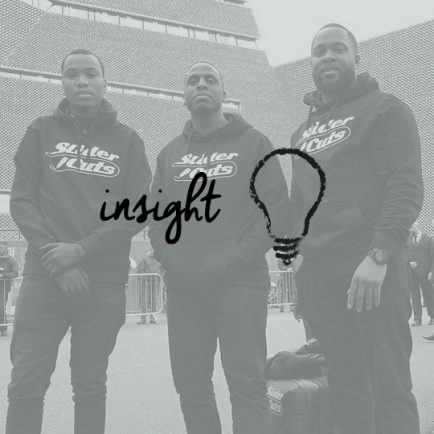 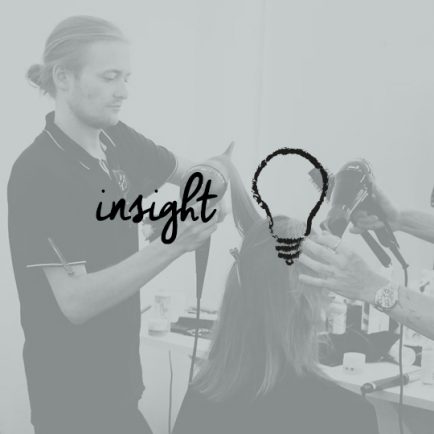 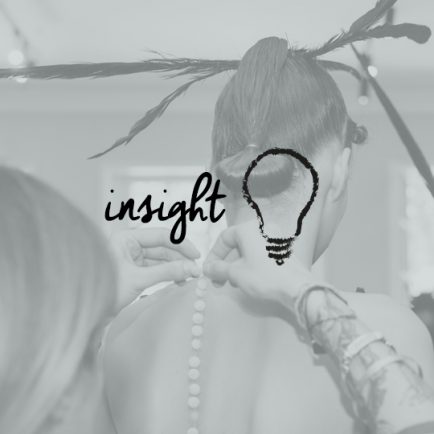