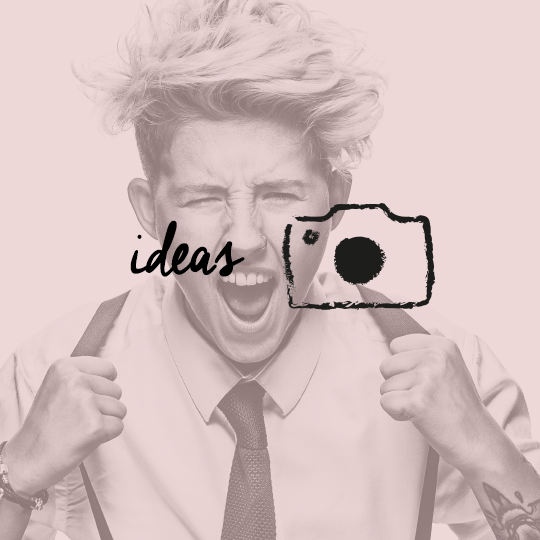 Why I shoot women in my barbering collections

“Braid Barbers is a hairdressing environment alongside a very busy barber area catering for both sexes, and we don’t discrimination against either sex using either service. In the industry it is a commonly unwelcome scenario for women to be turned away from a barbering establishment, even though they are asking for the same services. We welcome women to visit us and feel relaxed in a non-judgmental environment, and male customers are unfazed by who is sitting in the chair next to them. 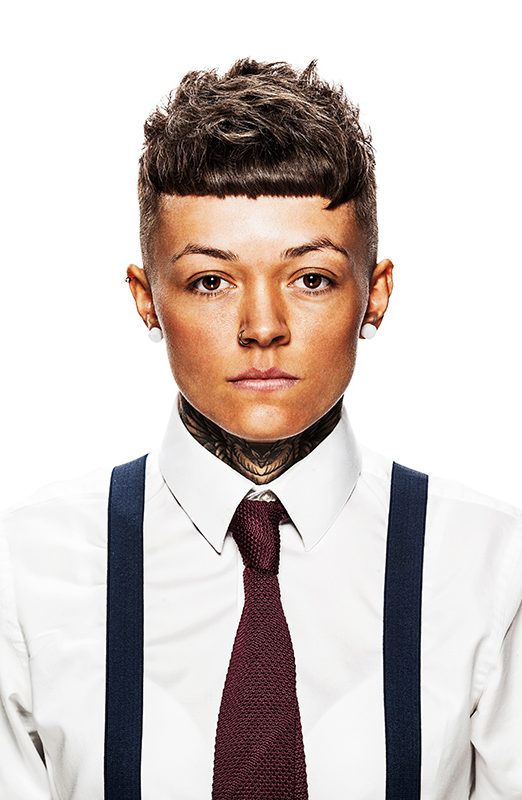 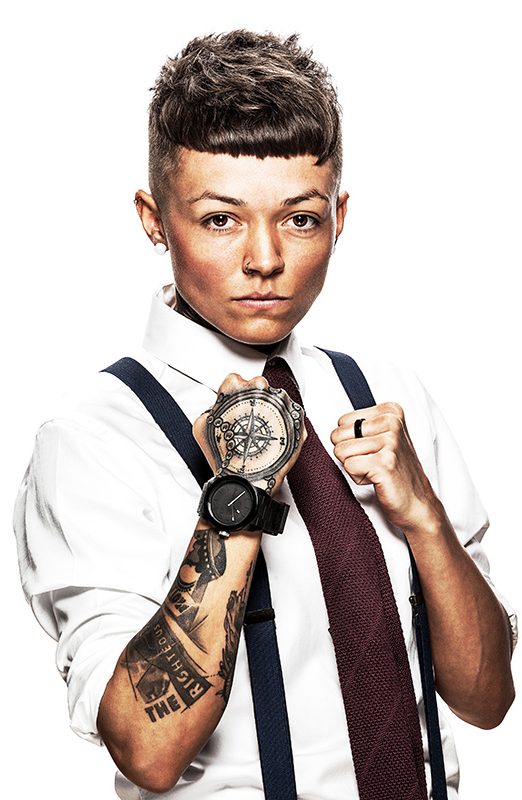 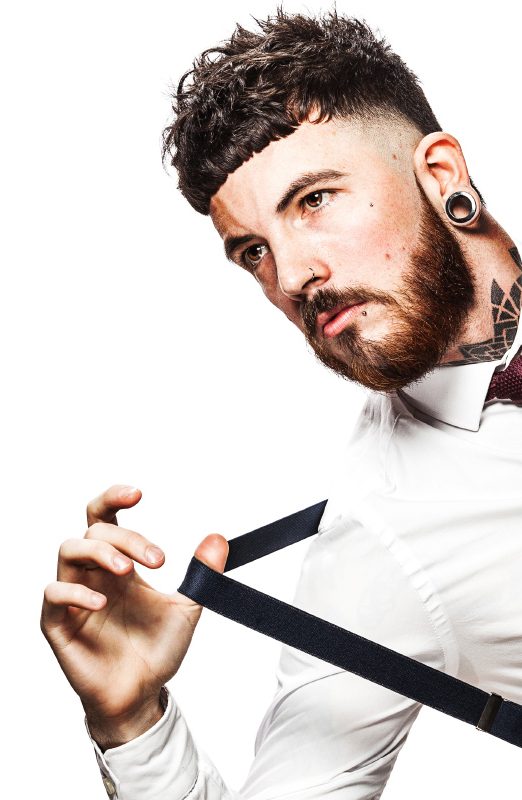 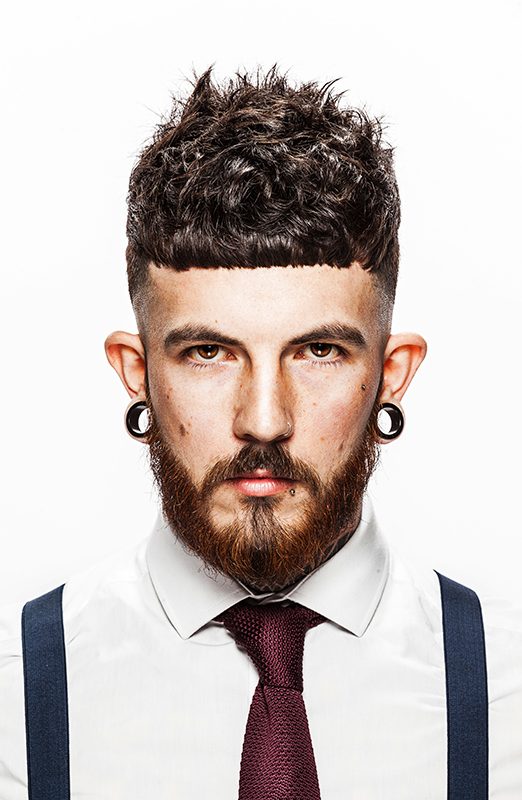 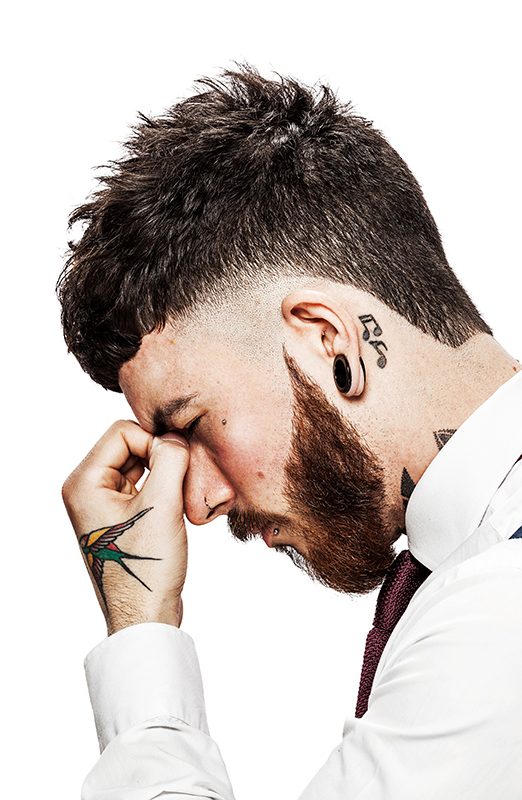 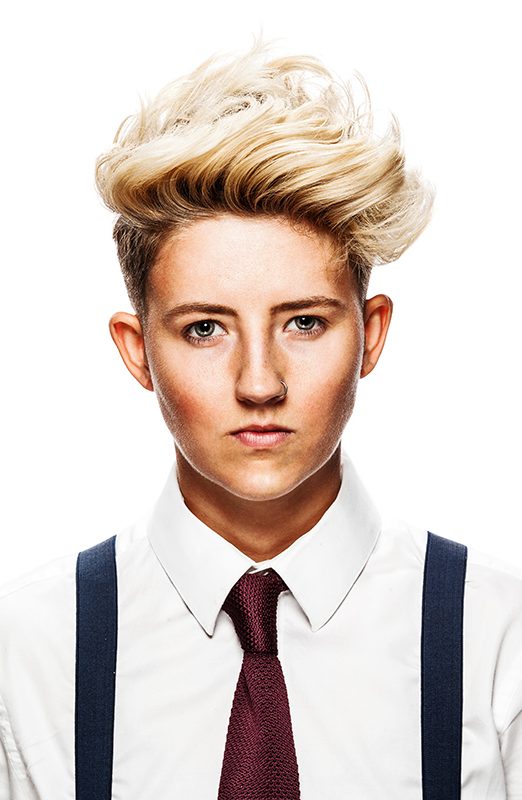 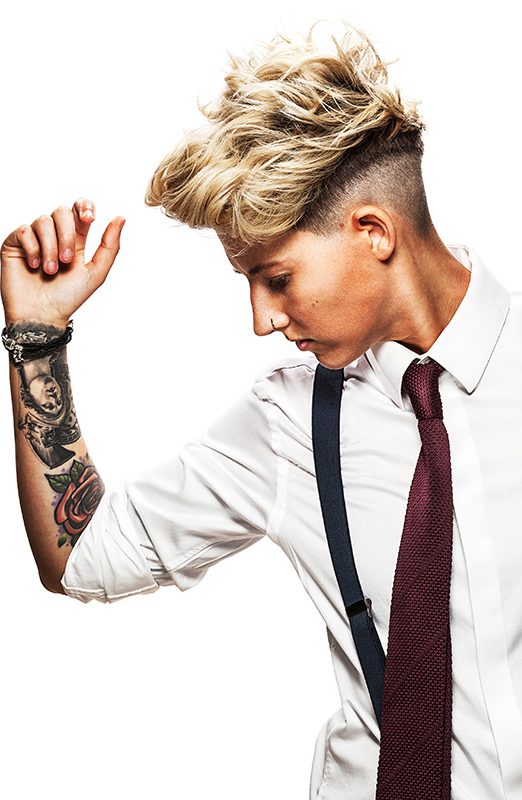 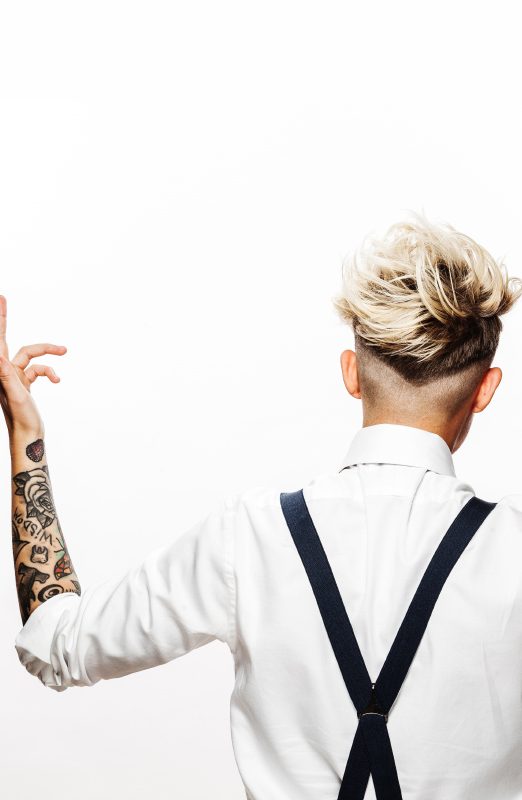 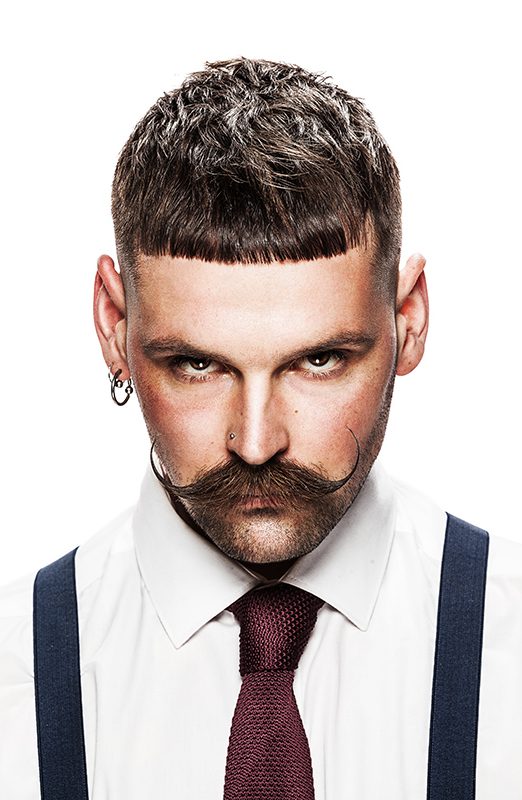 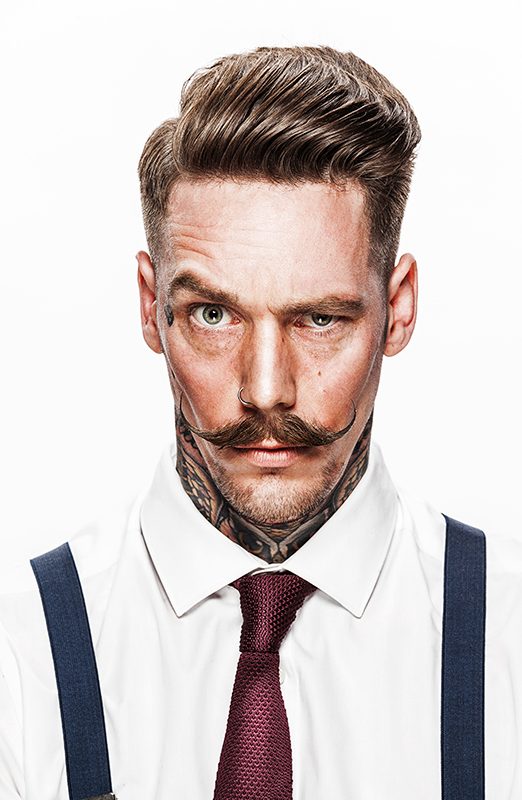 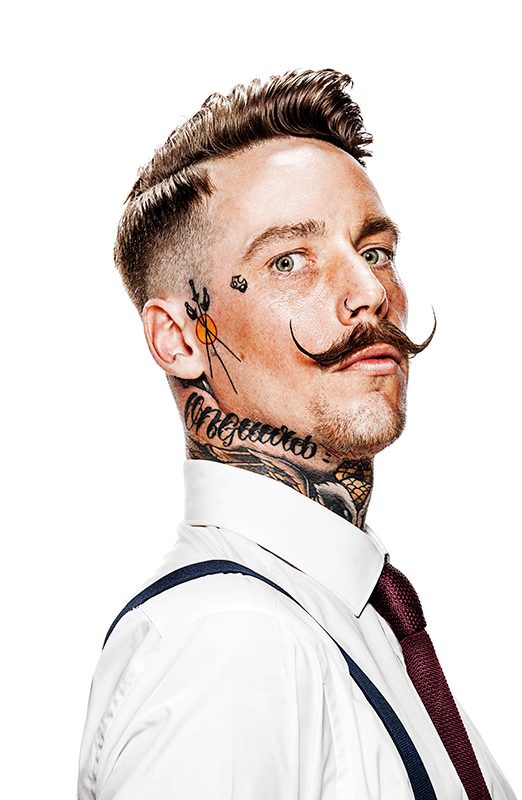 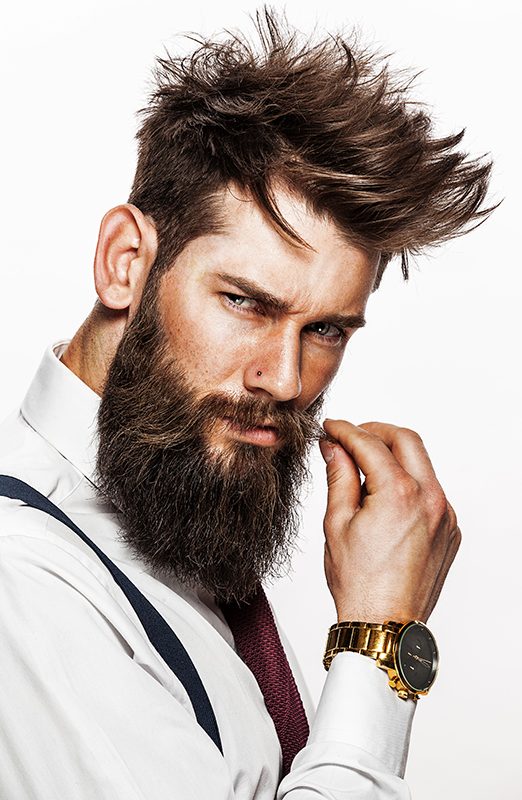 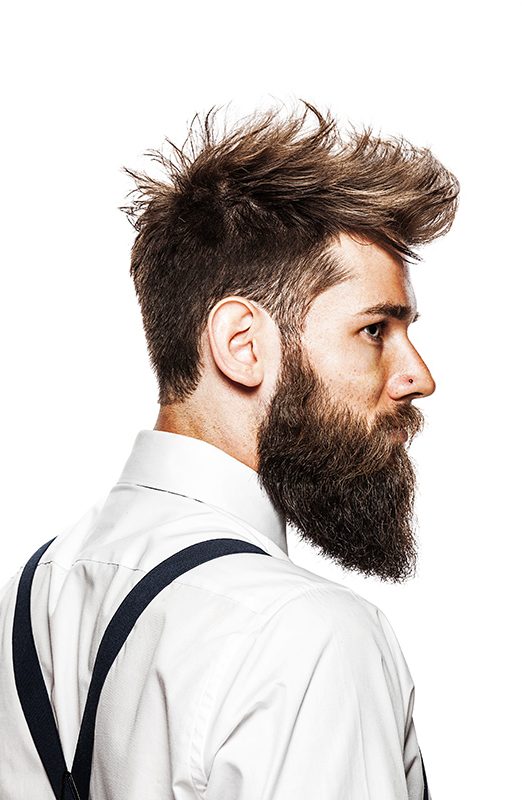 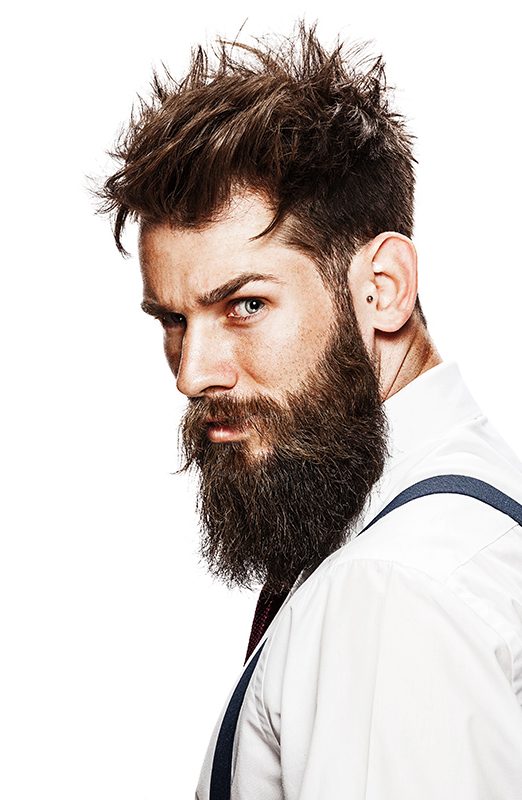 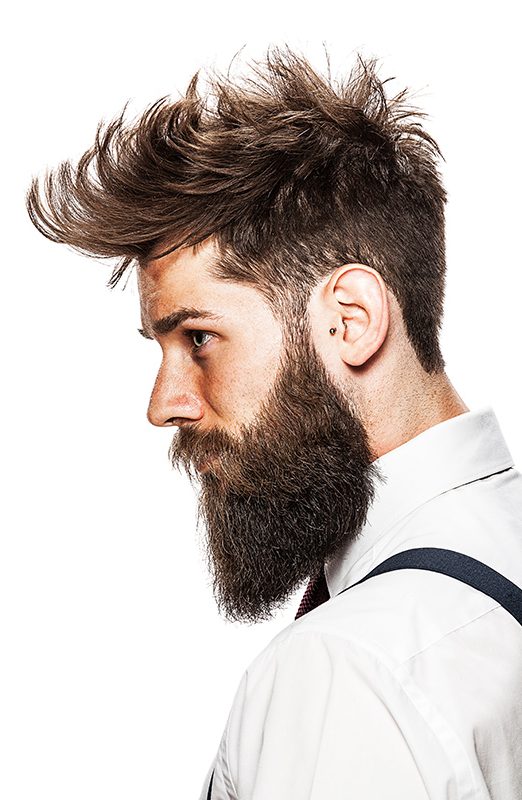 “Head shapes and hair types are very different compared with cutting men’s hair but the same techniques are used, and because of the contour of a woman’s head, the structure of the cut can become striking and edgy. Our female clients are usually very edgy and confident individuals, following fashion and culture, so are more than happy to sit in the chair and have a style that could be completely out of the box with both feminine and masculine attributes.

“Unfortunately social media doesn’t take too well to women fronting a barbering page, even if the hair cut is following the same techniques and styles as those predominantly displayed on men. Sometimes, the photography and the artistry of the image can be immensely powerful, but the likes on Instagram take time to reach a similar number to that of a male image featuring the same cut and fade up.

“I’ve worked with photographer Liam Oakes on shoots previously, and from an artistic point with this shoot, I had the idea of using both female and male models based on their individual style and body art.  Gender aside, we came up with the concept of a uniformed shoot called ‘New Barbering Era’, showing a range of individual looks that emphasised the models’ personalities, alongside a celebration of tattoo culture.

“Last year with our Sin City inspired shoot, the ‘brotherhood’ was formed. This consists of a great team, male and female, that are not only models but also clients that have come to us after discovering Braid Barbers’ work on social media. Having photography skills teamed with the experience of creative styling, it has become a natural progression for me to ‘see’ straight away a ‘vision’ or an idea and know whether the individual is going to work on camera. Sometimes it takes a lot of nurturing and molding to get that one great shot.

“We will continue to artistically use male and female models as fashion and culture evolve and merge into one.” 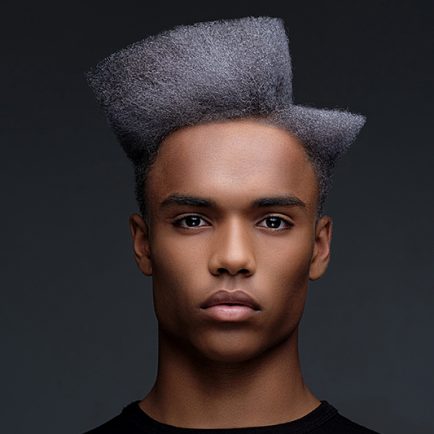 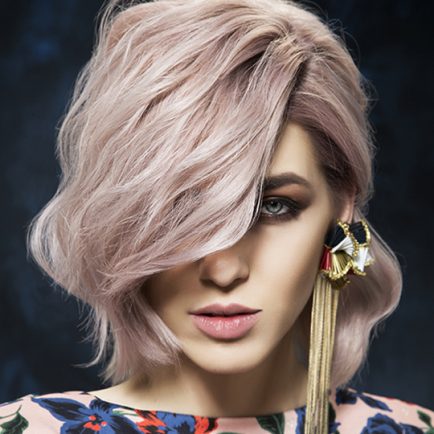 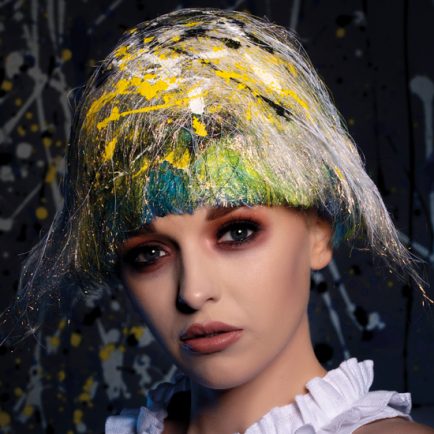 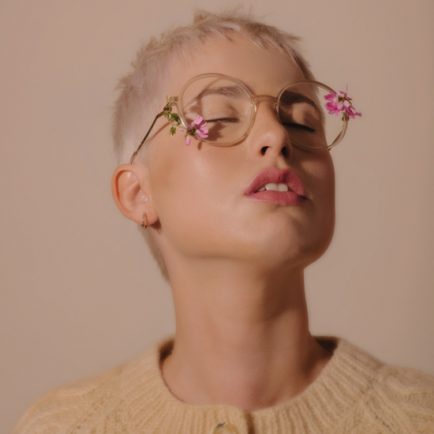 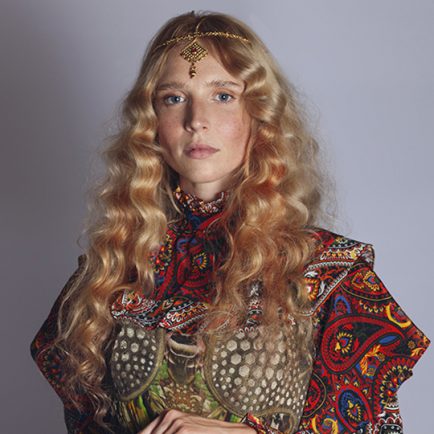