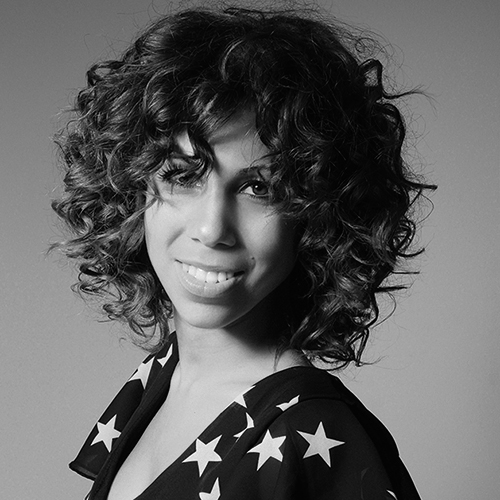 From one stage to another 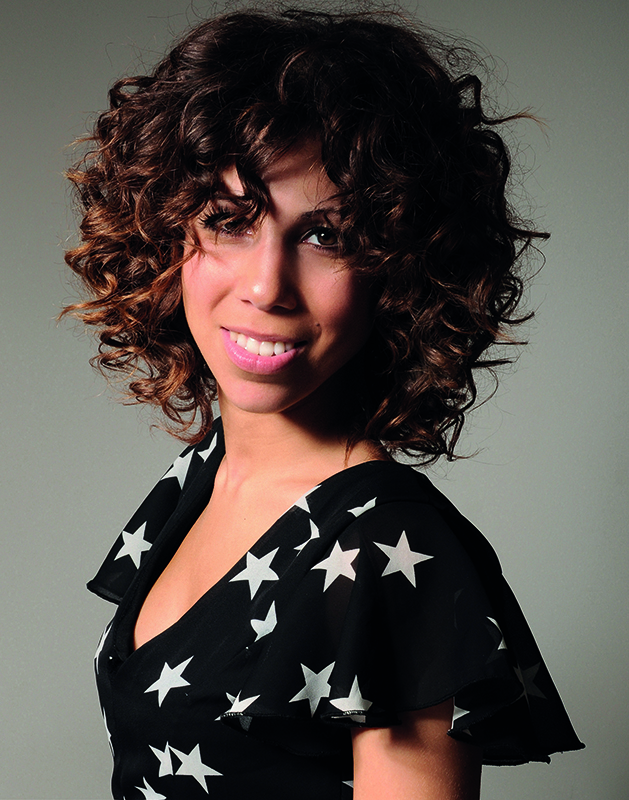 From treading the boards at The BRIT School to presenting videos for Headmasters and becoming Little Mix’s long-term colourist, Siobhan Jones shows us how you can be a star no matter what you set out to do.

A move from theatre to hairdressing may seem quite a leap, but Siobhan Jones believes the two are closer than you think. “I think part of my initial success as a hairdresser was actually down to my background in theatre. I joined Headmasters about 13 years ago, when ‘how-to’ videos were becoming popular,” she explains. “I had studied media so when I joined Headmasters I was able to help out on the group’s videos and they became quite big.”

Siobhan’s easy-going, confident personality and mega-watt smile may well have been what first got her noticed at Headmasters, but it was her drive and enthusiasm for colour that really made her stand out.

But why hairdressing? “I was 17 at the time and knew that you don’t always get a job straightaway in theatre, so I decided to learn a skill and chose hairdressing,” she says. Showing a level of pragmatism few teenagers would, she was determined to make a success out of hairdressing. What she didn’t count on was how much hairdressing would change her life. “I ended up really enjoying it, particularly colour – the theory of colour really interested me and I never looked back.”

Siobhan became Zoë Irwin’s assistant, helping her with any colouring for press appointments. It was invaluable experience as she was able to keep her feet firmly in the consumer world. When Zoë left Headmasters, she got the role of a lifetime – she convinced Headmasters to make her colour director of the group. “We’d never had a colour director before, so I presented the idea to Headmasters and, fortunately, they went for it,” laughs Siobhan.
At only 25 years old, she was head of colour in a company that was getting bigger and bigger. She had to launch two colour techniques a year and educate staff nationwide (and keep her own column). But was she daunted by any of it? Of course not.

“Headmasters grew at the same time as me and I’ve had a hand in making many changes within the group,” she says. “I was instrumental in getting the Headmasters Academy set up.”
Educating and speaking to other colourists also helps Siobhan decide on what techniques to focus on for her biannual collections. “I look at the runways and any reappearing looks, but I also make a point of listening to what our staff would like to know more of or are struggling with, as well as what my clients are asking for,” she explains.

Her success in hairdressing is formidable – but she’s also managed to walk the tightrope between trade and consumer. “I’ve done a few editorial shoots and it was my clients from the press that gave me those opportunities, but I’m also the colourist for Little Mix,” says Siobhan. She has worked with Little Mix since just after they competed on X Factor, so has done her fair share of dramatic colour changes for the group. “Initially, they were younger so the colour was a lot bolder, then I worked with them on changing their style and we slowly made them more mature, more expensive.”

With all of Siobhan’s other commitments, it is a balancing act but she says: “With my role with Headmasters and education commitments, I get the dates in early so I already have the year ahead planned – Little Mix tends to be evenings.” The biggest challenge she finds is managing Little Mix’s expectations. “Because of social media people think it’s a lot easier to change your colour than it actually is.

But while celebrity clients are all well and good, she is keen to get back to the salon. “Last year, I was in the salon just two days a month, but this year I’ve made it two days a week as I’d like a more regular clientele.”

Siobhan is also rolling out step-by-step videos this year – so she’ll get to use her theatre training once more.
“That’s what I’ve learned along the way,” she explains. “Whether you’re teaching, on stage or on camera, it’s all acting. As long as you are confident and smile, you can do anything.” 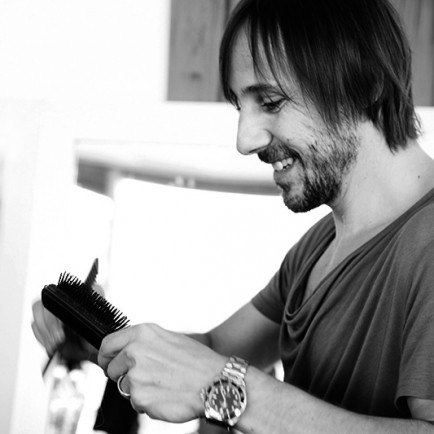