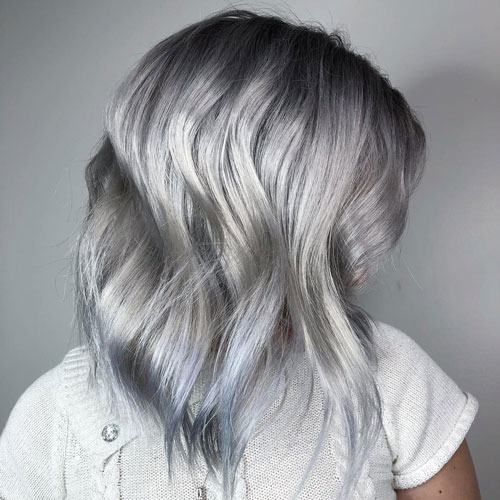 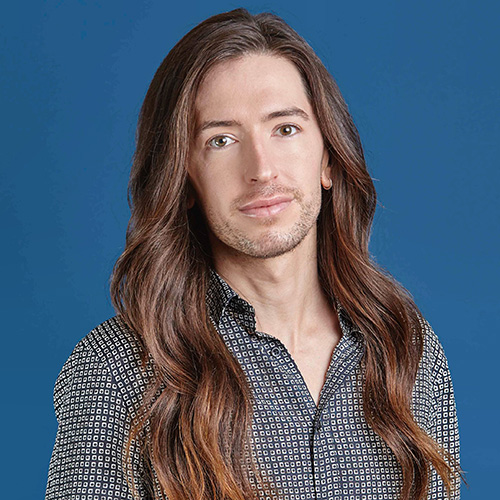 Forget getting ghosted when it comes to dating; the ghosted hair technique is tonnes more enjoyable for both colourist and client, and has been getting all the love on Instagram, after first being developed by Jason Hogan.

Having trialled several variations of a grey shade he’d been working on, Jason says his inspiration for the technique came after noticing how the “slight variations in tone gave wonderful texture”. Unlike other platinum hues, this particular shade offers greater depth and dimension, with wisps and glints of cold graphite, steel, iridescent quartz and oyster hidden internally in the hair. This means as the hair moves the colour is revealed before retreating in a blink, which almost brings you to question whether they were even there… hence the reference to ghosting. 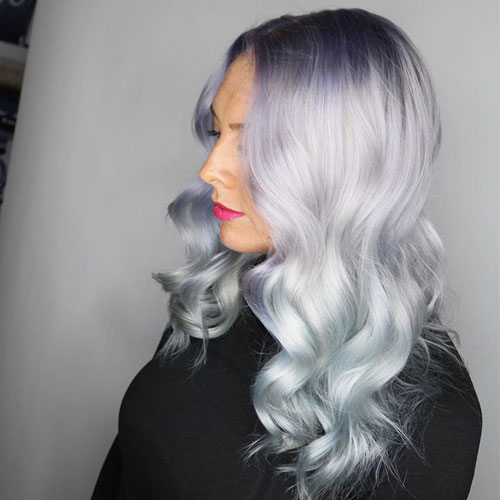 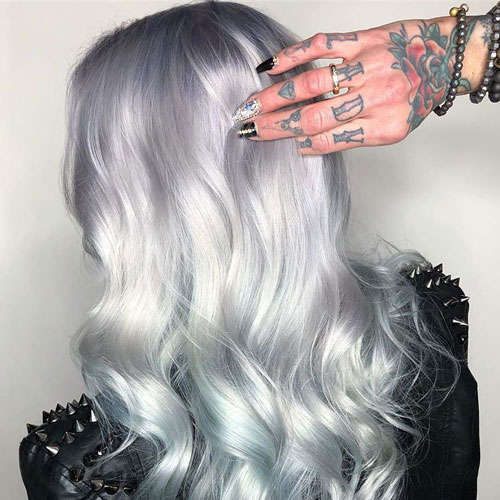 Originally created out of necessity, Jason explains: “I needed to give my straight-haired platinum and ice blonde clients texture, interest and dimension without a classic lowlight (a big no-no on those blondes). It was also important to maintain the condition and integrity of their hair, while making monochromatic hair no longer block and boring.”

Though the technique can be applied to most hair colours, it is best suited for someone who is a dark-blonde to begin with, as the process to lift them to a light blonde is a lot gentler, meaning the regrowth is softer. The technique also works for those with straight hair, as the colour hides internally and then ‘ghosts’ as the hair moves. For the best results, Jason says: “the client should ask for one colour on the outer shell of the hair, and the points of interest or chosen contrasting colours to be hidden in the body of the hair. Everybody should be ghosted at least once!”

When it comes to maintenance, Jason adds that “the roots should be retouched, and the hair re-glossed every six weeks, as well as homecare to maintain the condition and make the colour sing.” While some of Jason’s clients were a little sceptical at first, many have since come to love the texture this technique gives the hair, regardless of if the hair is styled down or in an up do – it’s the pops of tone on tone colour which really make them converts. 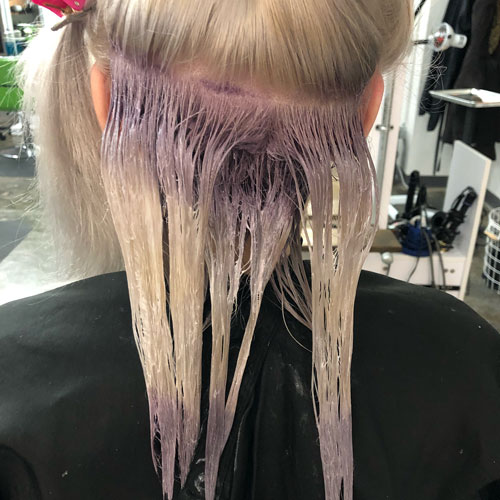 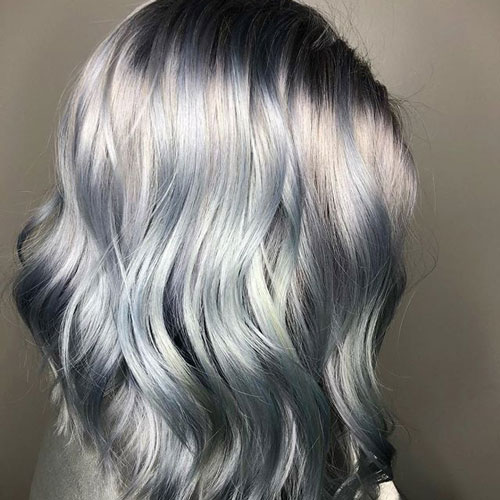 Since developing the technique, other global colourists have taken on the trend,  including Sarai Speer (@theplatinumgiraffe on Instagram) in Kansas, who has created some of Jason’s favourite looks by using Kenra’s Frost collection (see all images above).

For more examples of Jason’s colouring techniques, head to @mrjasonhogan on Instagram. 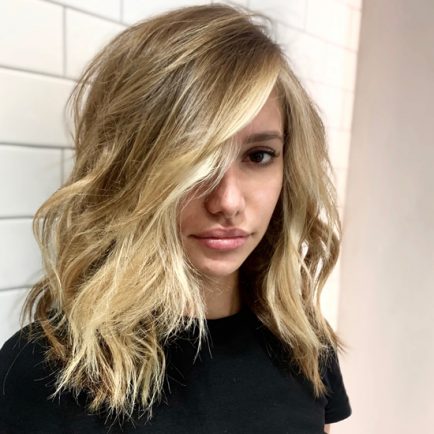 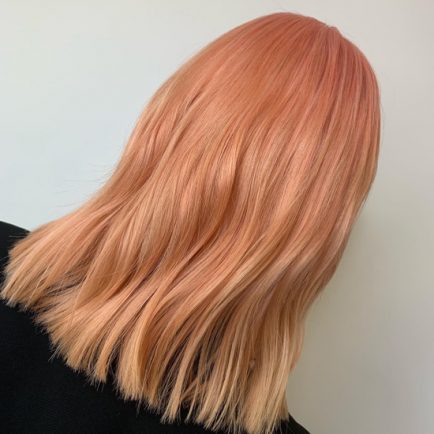 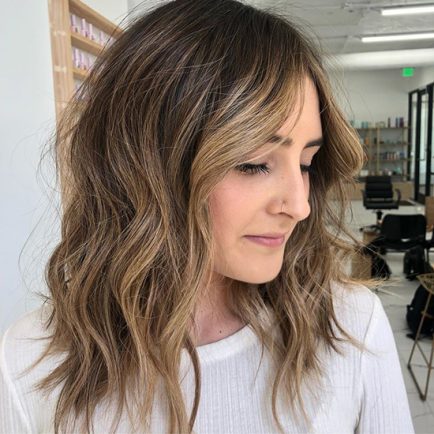 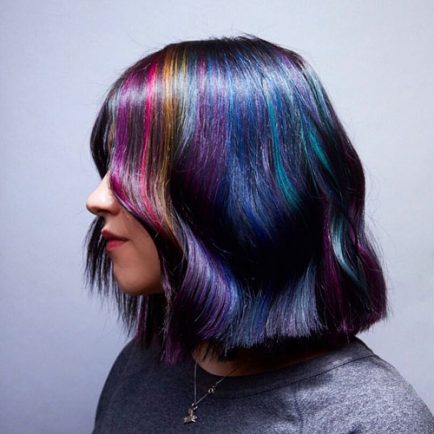 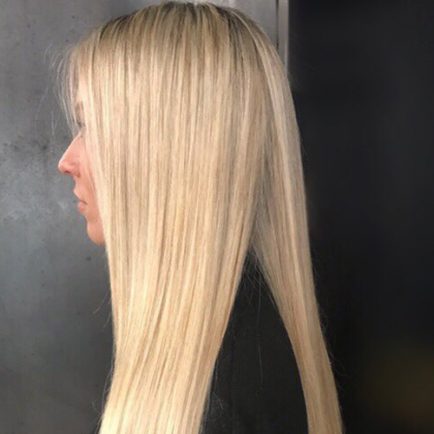 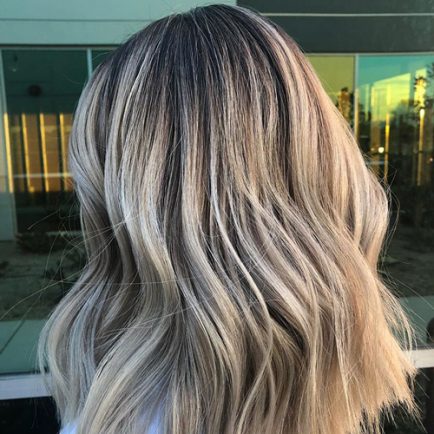