Hair and beauty businesses are set to re-open on 12 April in England if strict conditions are met, according to the roadmap out of lockdown laid out by the Prime Minister. 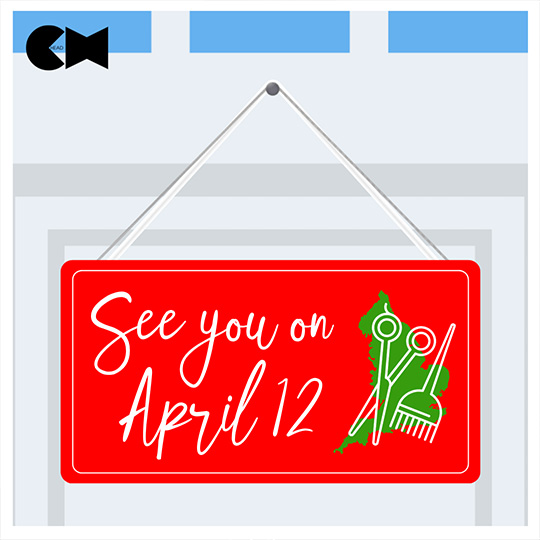 In plans laid out by Prime Minister Boris Johnson today, hair and beauty businesses are set to re-open for business on 12 April. This step would see the hair industry in line with other non-essential retail, gyms and outdoor hospitality.

The re-opening of hair and beauty businesses would form stage two of four in the newly-revealed plans to emerge from lockdown, beginning on 8 March with the re-opening of schools, and would see major parts of England’s economy permitted to re-open.

This new four-stage plan to leave lockdown, unveiled to the House of Commons in the Prime Minister’s speech, aims for all limits on social contact to be lifted by 21 June.

The 12 April date hinges on four crucial conditions which must be met at every stage as the country emerges from lockdown:

If all tests are met then the government will give one week’s notice to prepare for opening. The Prime Minister also confirmed that local or regional restrictions could be implemented to contain and suppress new variants in specific areas.

If the tests are not satisfactorily met, the dates will be pushed back. Prime Minister Boris Johnson has described the plan as being led by “data not dates” and stressed his desire for each step to be carefully timed so as to be “cautious but irreversible”. 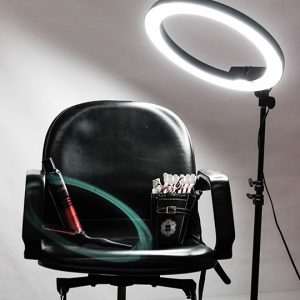 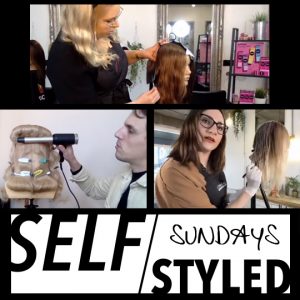 Confidence-boosting education ahead of re-opening 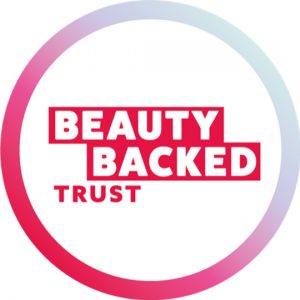 Here’s how to apply for the new grant support