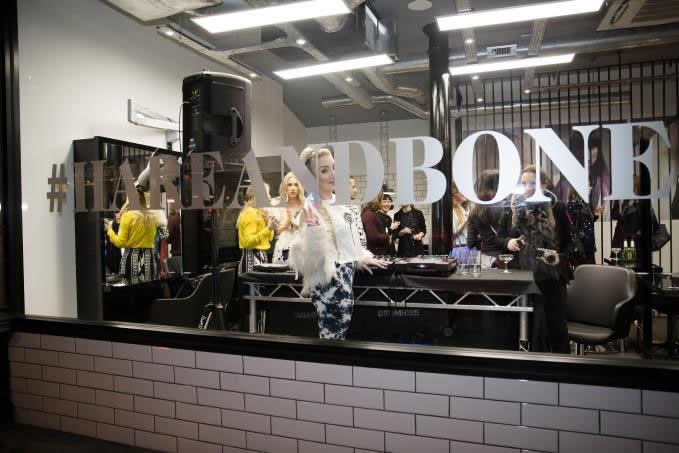 Sam Burnett’s first salon, Hare & Bone, has been launched to the world with a party that celebrated the world of fashion and beauty.

The timely party coincided with the beginning of London Fashion Week A/W15 with a guest list that lived up to expectations. The celebrity client list included singer Charli XCX, who was on her way to the NMEs, model Daisy Lowe and actress Jaime Winstone.

Sam said: “I am so humbled to have the support of so many people here. My career has allowed me to meet many amazing people and be involved in great projects and I really wanted to have this event as a way of saying thank you to everyone, as well as officially launching my own salon, Hare & Bone. It has been many years in the making and a real labour of love and I am so proud of it and my incredible team.”

Sam is a well-known face backstage and will be leading the hair teams for Bora Aksu and Thomas Tait this season for KMS California. 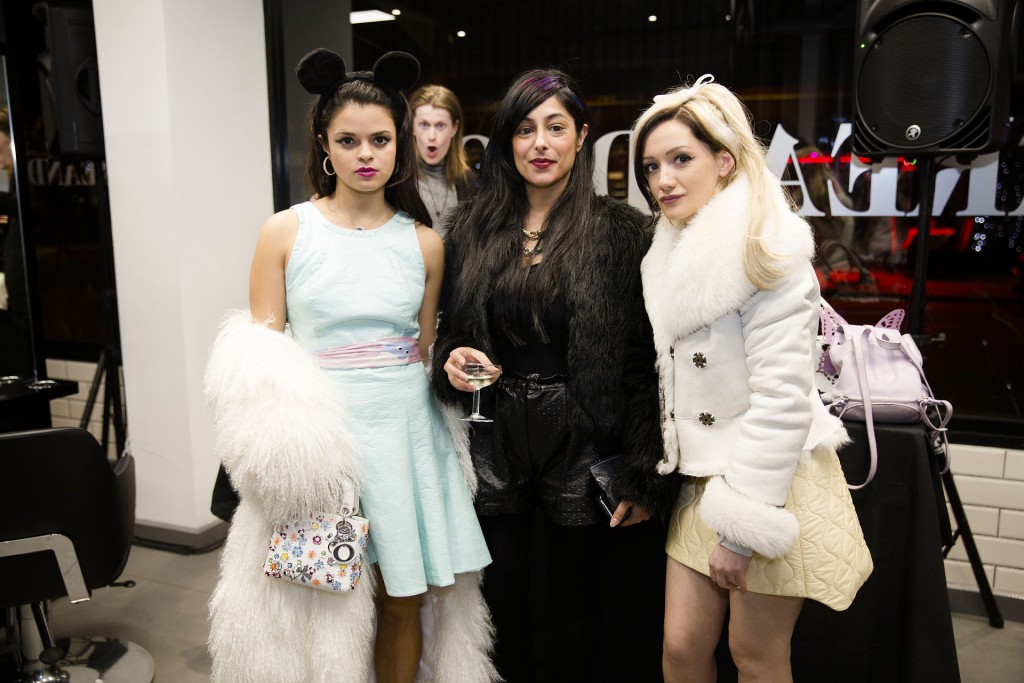 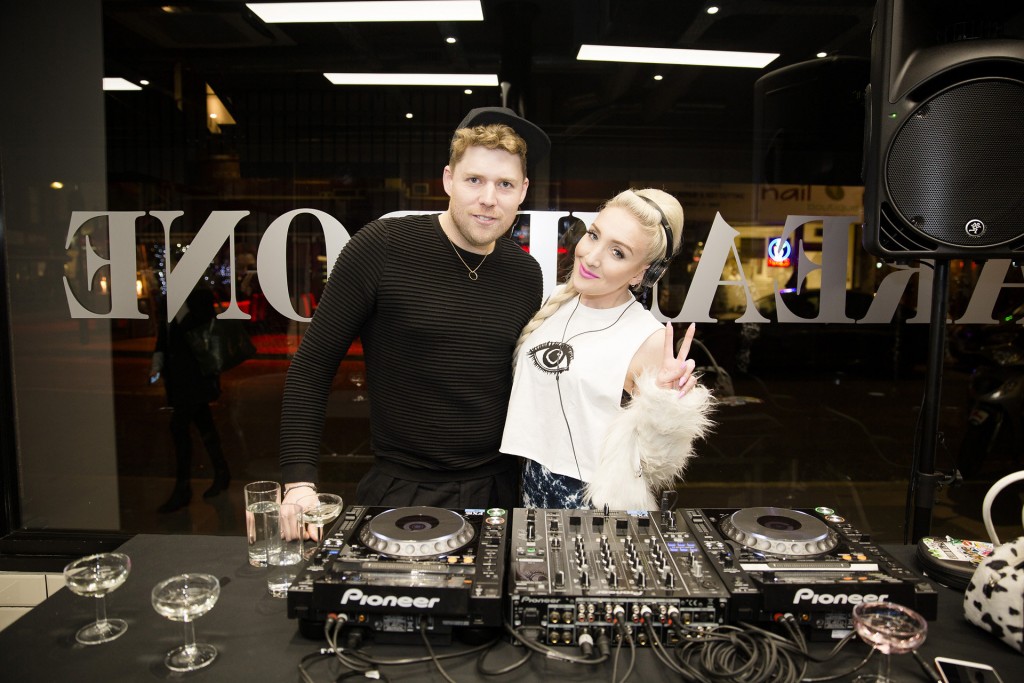 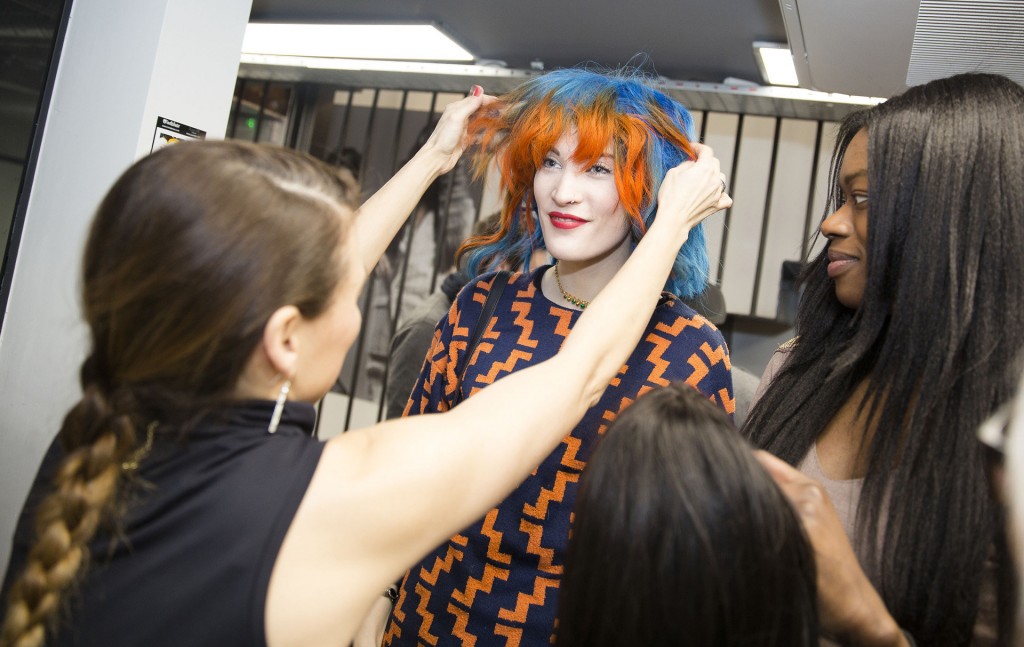 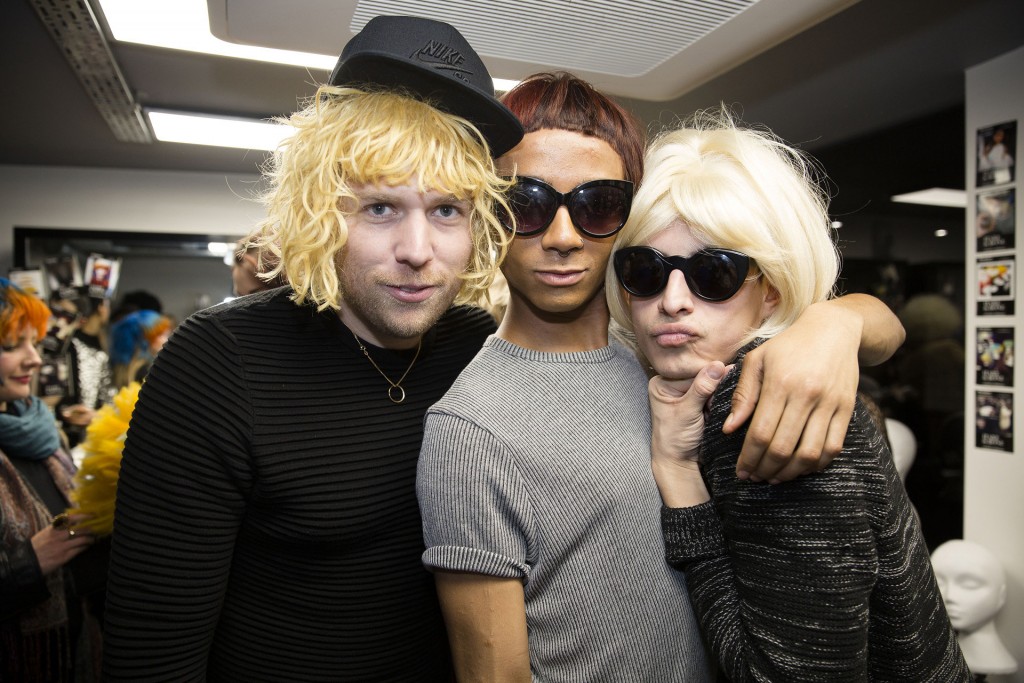 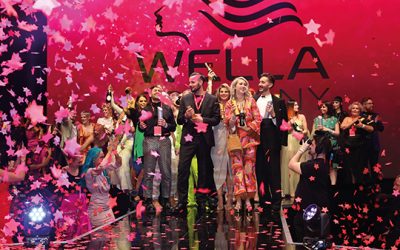 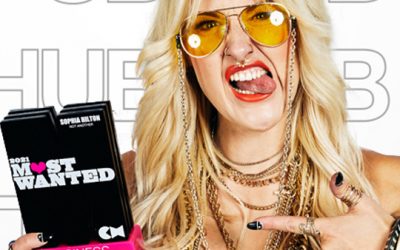 Fresh for October ’21 on the Salon Smart HUB 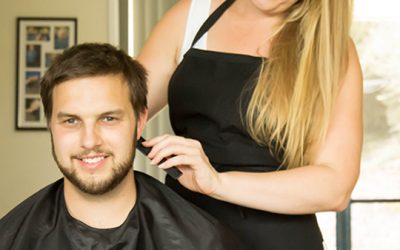