It was all about the high-fashion wow factor from Giuseppe Stelitano, getting crafty and creative with his tools

The double It List winner presented something that exuded simple elegance alongside jaw dropping drama. A gender-inclusive take, Giuseppe Stelitano used a shimmering hairpiece he’d painstakingly created himself over two intensive nights with a lace-front wig base, some metallic strips and a pair of tweezers.

The conceptual look was inspired by Balenciaga’s SS22 show, with a high-shine panel at the front which he used as the base for the hairpiece. “It’s almost like a wig wrap crossed with a wet look,” he explained. Created by painstakingly layering a root lift light mousse, styling spray and hairspray, section by section, dried in using the BaByliss PRO Italia Brava dryer on a low heat and brushing through into his desired shape. “It gives a longer-lasting result than gel, and creates a really solid base,” he added. 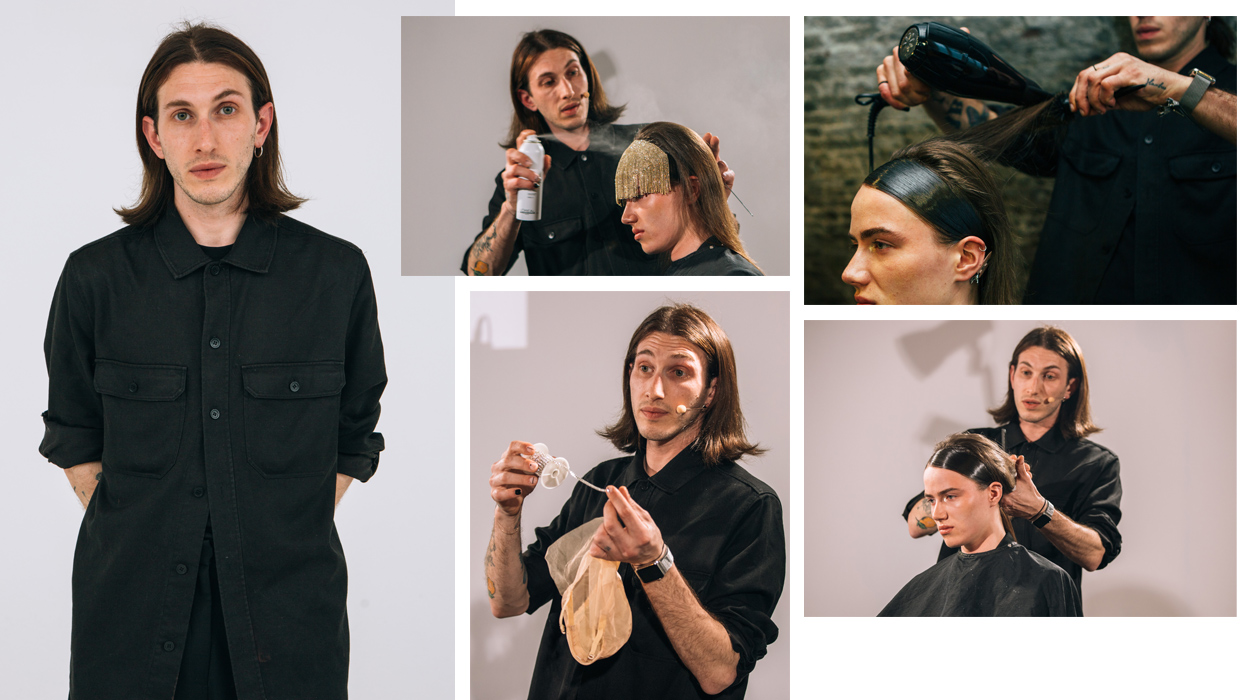 To create his stunning hairpiece, he explained how he’d experimented with the length of gems to see what kind or direction or pattern would work best. The twinkling trails had a fluidity that mimicked the rest of the hair, which had also been prepped with styling spray and blow-dried quite flat and straight, with a hint of movement.

Once he’d fitted the hairpiece, double-sided tape, on the wrapped front section, he backcombed the roots of the hair just behind it – just enough to help enhance the separation between the hairpiece and the minimalistic straight lengths, styled using the BaByliss PRO Prima 3000, down the back of the head.

“You’d think that minimalistic means easy or simple, but you have to be clever,” he added, to avoid creating anything rigid or blocky. 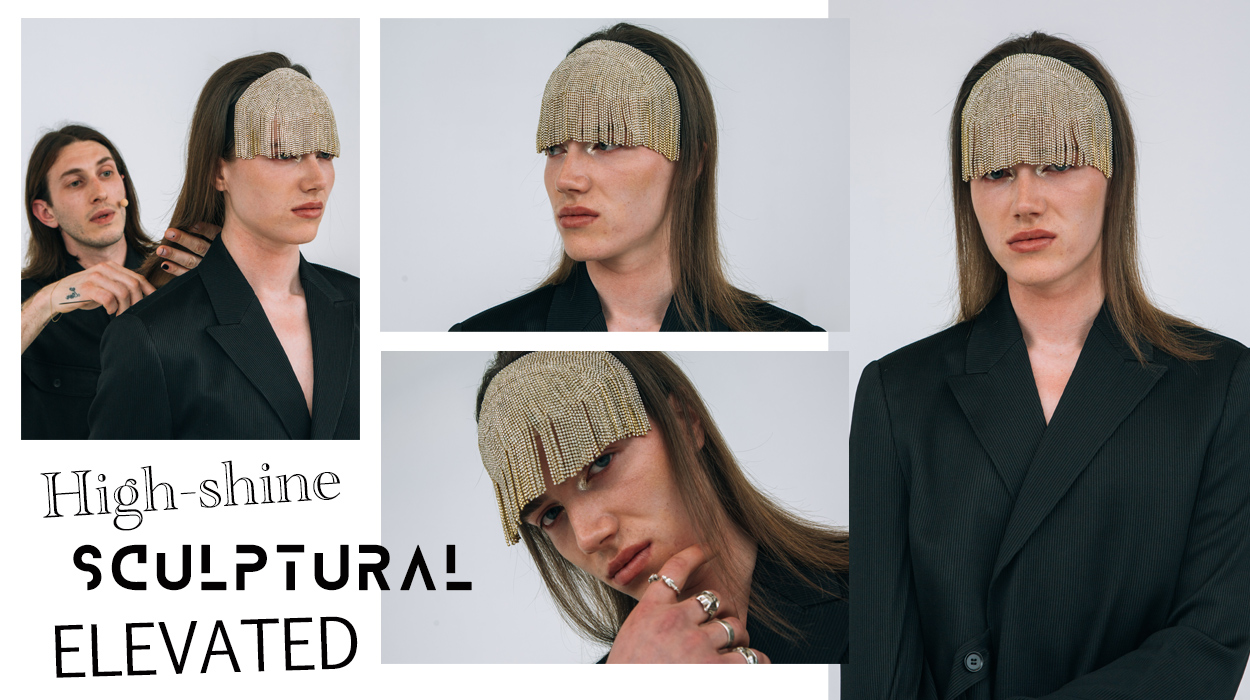 See more highlights from the night > 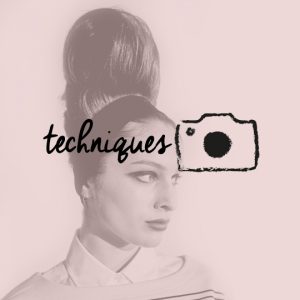 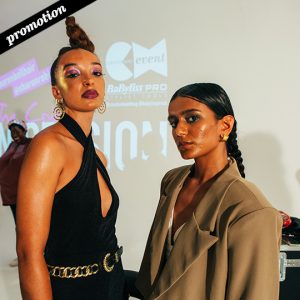 One final challenge and the elite tools that made it happen

Breaking down the Coterie: In Session kit 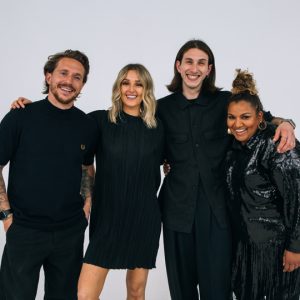 The gallery of action from The Coterie: In Session

See more highlights from the night