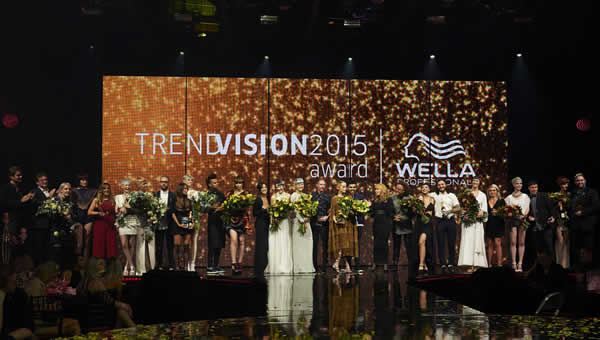 It was a double win for HOB Salons at the Wella Professionals TrendVision Award UK & Ireland Final, with Craig Clark scooping Gold in the UK Color Vision category and Shabaz Hussain, also from HOB Salons, winning UK Gold in the Young Talent category.

Held at the Roundhouse in Camden and hosted by TV presenter, Claudia Winkleman, the Wella Professionals TrendVision Award UK & Ireland Final showcased some of the UK and Ireland’s most impressive hairdressing talent. The audience enjoyed an exclusive look at collections from Sanrizz, Marc Antoni and HOB Academy Artistic Teams, a sensational show from Sebastian Professional UK Creative Style Artists and the Cult Team, and a never-seen-before-in-the-UK show by Patrick Cameron.

The judges, which included the likes of Darren Ambrose, D&J Ambrose, Bruce Masefield, Sassoon Academy, Robert Eaton, Russell Eaton, Jayson Gray, Toni&Guy, and Nicky Clarke, Nicky Clarke, had their work cut out for them, but after a rigorous selection process and presentation, they were able to pick their 12 winners.

This year also saw the launch of the TrendVision People’s Choice Award. It was launched with the first round of voting on 21 September so that people could vote on looks created by the competitors at the Regional Heats, while round two judging opened during UK & Ireland Final, providing people with the opportunity to vote on the looks created on the night. Ciara Brady from Yourells Hair, Ireland was announced as the TrendVision Award People’s Choice winner.

Shabaz Hussain and Craig Clark will now represent the UK and Ericka Kidd and Leandro Santana Santos for Ireland at the International TrendVision Award 2015 in Berlin on 21 and 22 November. 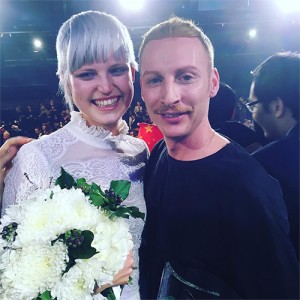 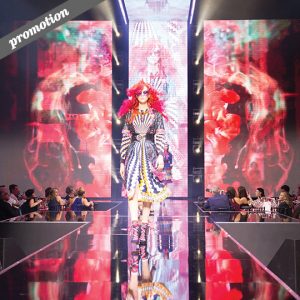 Entering the Wella Professionals TrendVision Award? This is all you need to make your entry standout 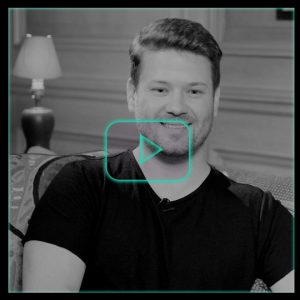 In Conversation With… Clayde Baumann 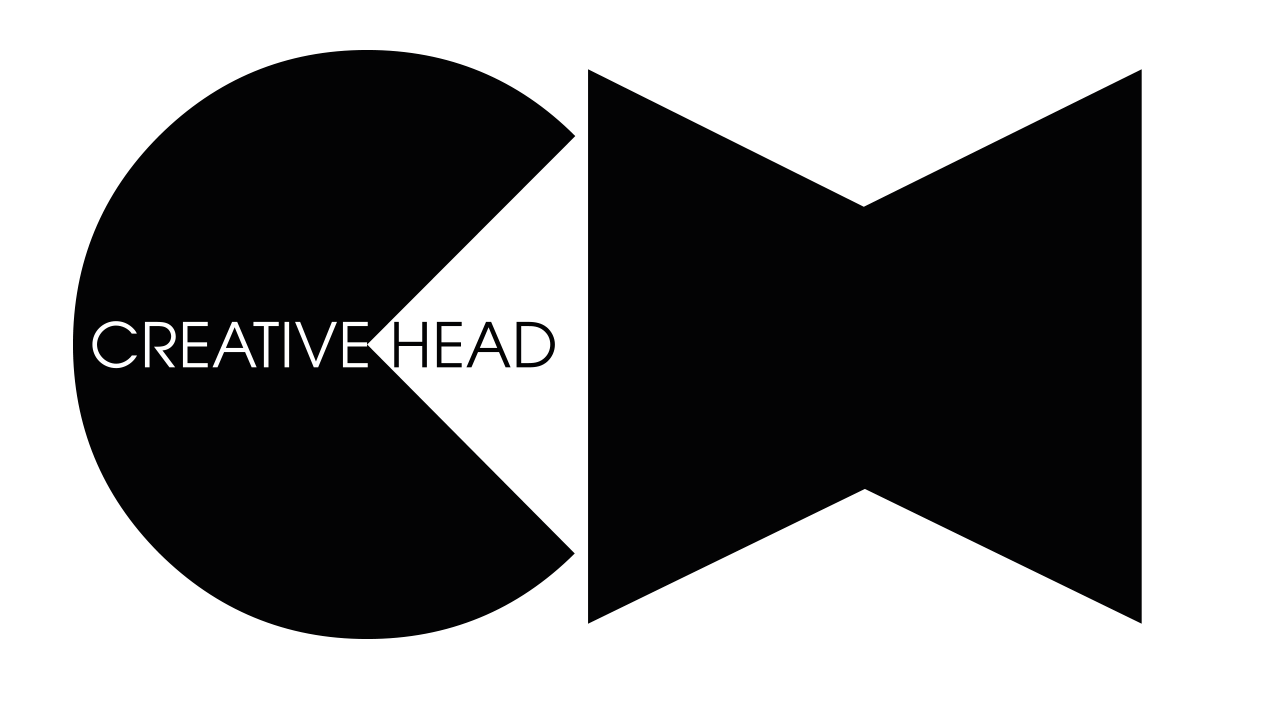