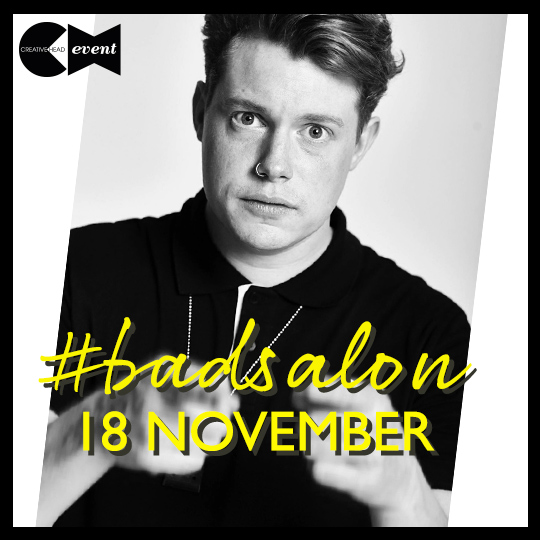 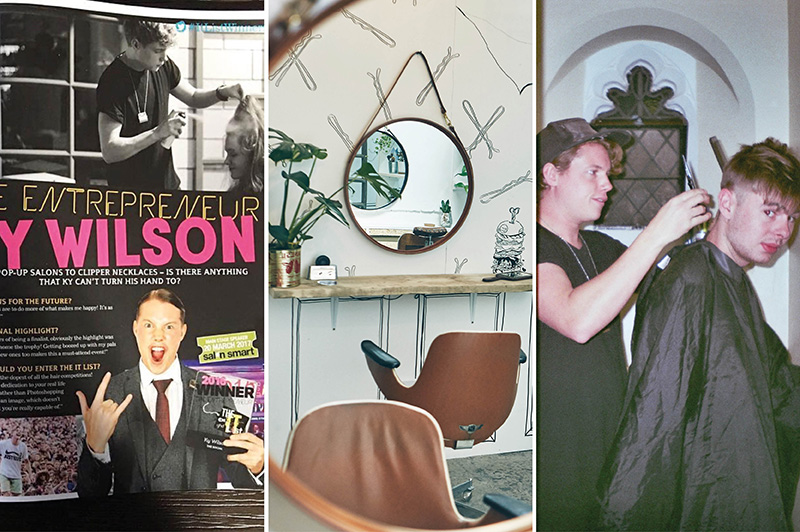 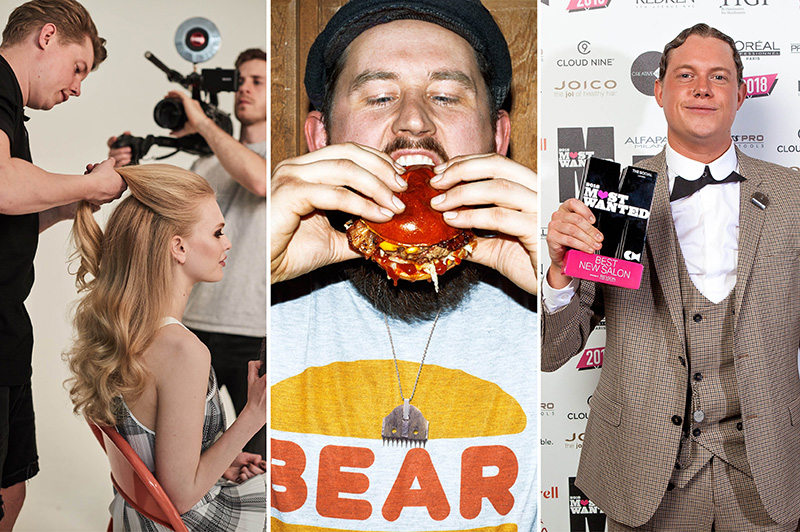 A lot of fuss about everything

Immersive, provocative, thought-provoking… No doubt about it, Ky Wilson will be causing a scene at Creative HEAD’s final event of the year.

The brainchild of Ky, this experiential and intriguingly ironic event will see the guest take their place at the heart of all the action and is designed to provoke reaction, prompt conversation and help promote change.

We really don’t want to reveal much more – but we can confirm there will be food and drink on tap, music to mingle to, surprise prizes – and as well as departing with a fantastic gift from sponsor BaByliss PRO,  this event will leave you questioning everything.

… It’s going to be underwhelmingly good. See you there? There are only 50 places available – BOOK NOW to bag yours at the early bird price (see below). 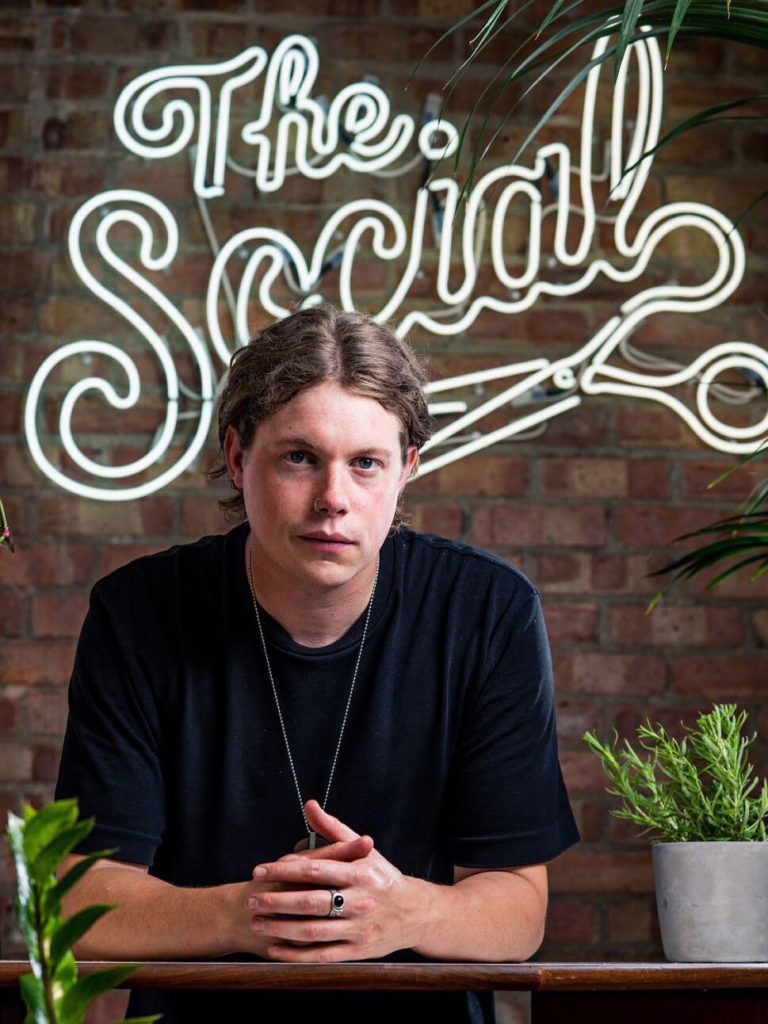 About Ky…
A down to earth Kendal kid, whose career has gone stratospheric – and who in 2017 launched a personal mission to cultivate new ideas and do more of what makes him, and others, happy – Ky cut his teeth working for some of the top names in the industry (Electric Hairdressing’s Mark Woolley, Percy & Reed’s Adam Reed), before creating his own lifestyle brand The Social – flexible, collaborative creative spaces in the north and south of England that are changing the game for the freelance community.

As well as owning his own business, Ky regularly works backstage at the shows, presents and educates for leading product brands and has even produced his own ‘clipper’ necklace. A keen collaborator, throughout his career he’s created commercial opportunities out of hook-ups with designers, food venders, artists and musicians. In fact, The Social brand itself began life as pop-up salon – taking spaces at bars and festivals (and even black cabs) with a Ky-crafted set built out of repurposed materials to create an immersive environment for clients to enjoy.

And Ky simply hasn’t stopped imagining, creating, moving with the times – in fact, you could say it’s one step ahead. “The world changes so fast I have to adapt, and I do, and that’s why I seem to be moving forward”, said Ky in a recent interview with Creative HEAD for an up-coming documentary film.

The event is now SOLD OUT!
To be added to the waiting list email jenny@alfol.co.uk