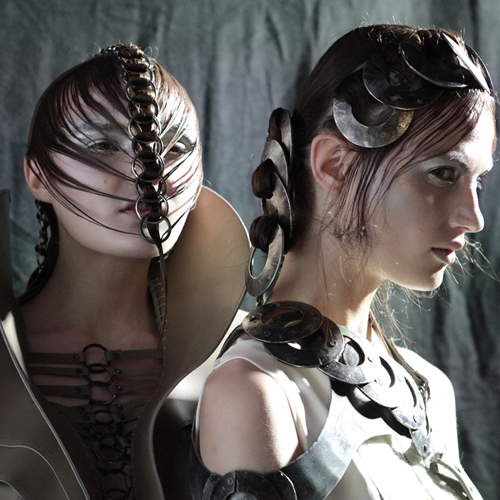 The Eastern heat of L’Oréal Colour Trophy took place last night,  with six more salon teams securing their place in the final stage of the competition.

Competitors gathered at the imposing Imperial War Museum in Duxford and produced some stunning original looks, which were assessed by the L’Oréal ID Artists team (directed by Brooks and Brooks) and a panel of expert judges.

The regional heats to decide the Western (including Welsh), Southern and London finalists will take place over the next three days, with the overall title being awarded at the Grand Final in London’s Battersea Evolution on Monday, 1 June.

To keep up to speed, follow @lorealprofuk and host @lilahparsons on Twitter, and look out for the official hashtag #LCT15.

Congratulations to all last night’s winners (listed below)! 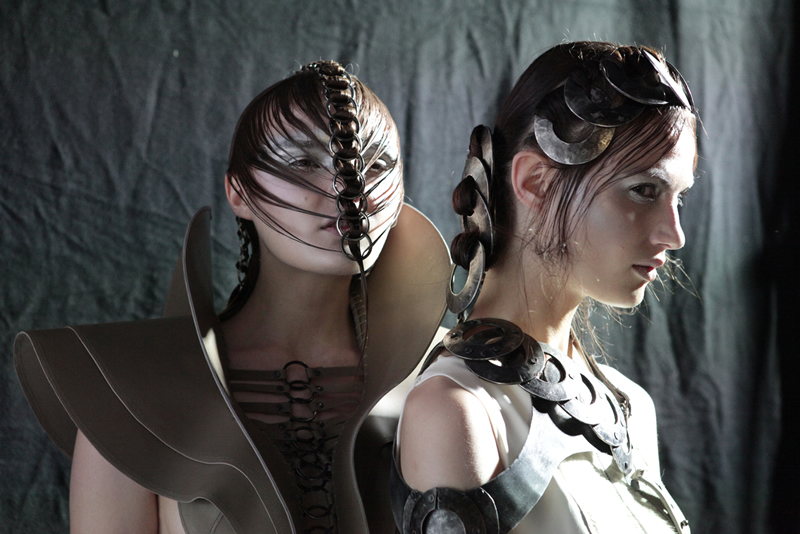 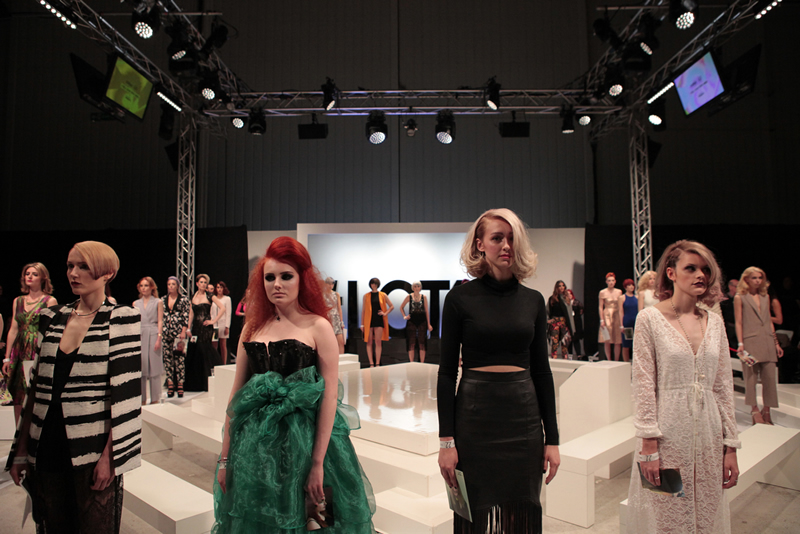 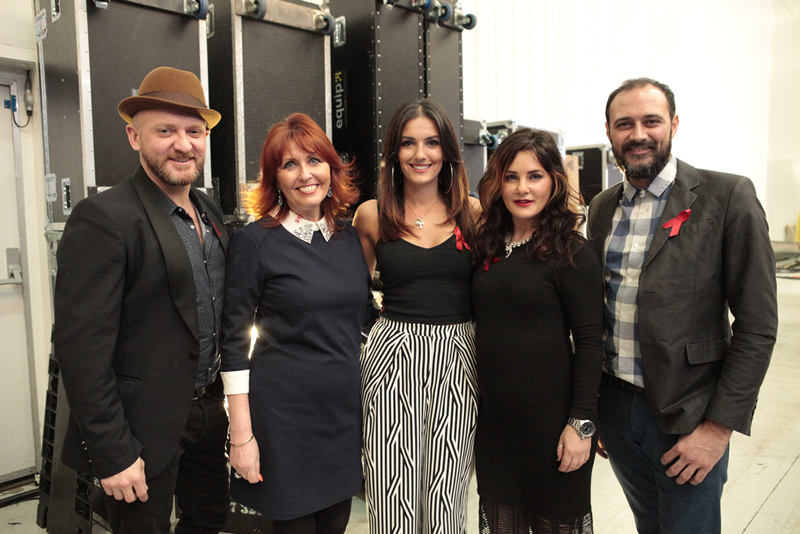 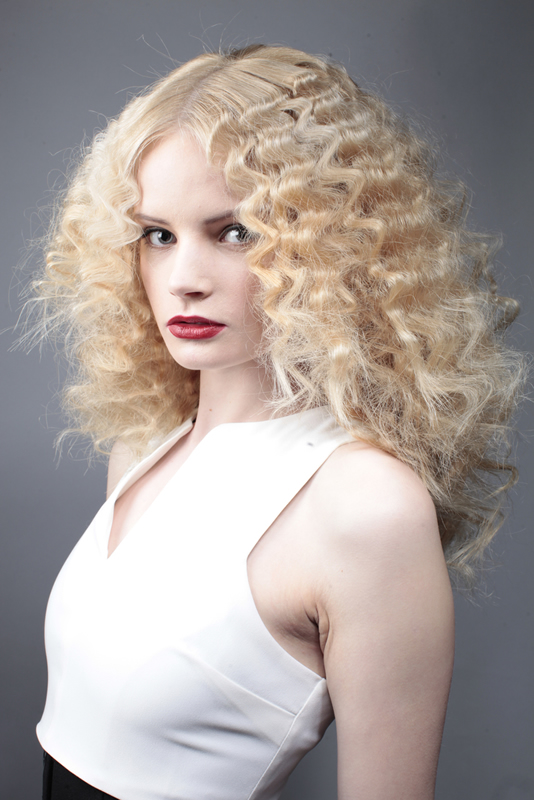 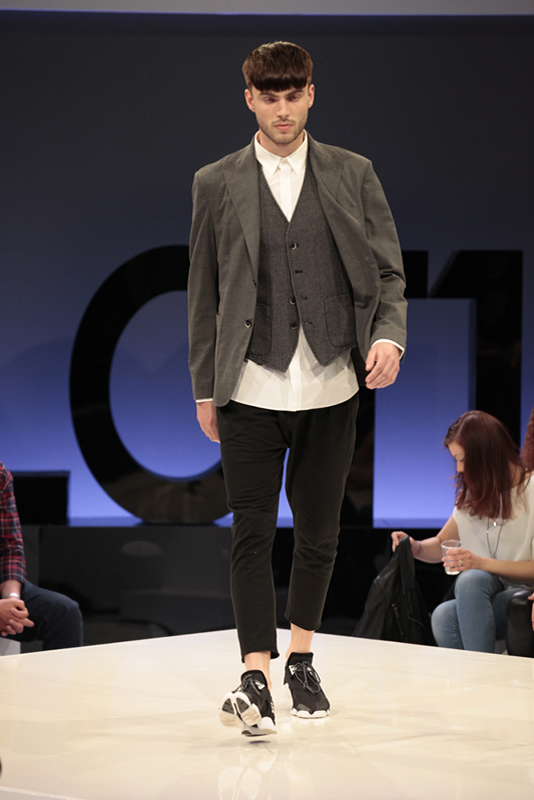 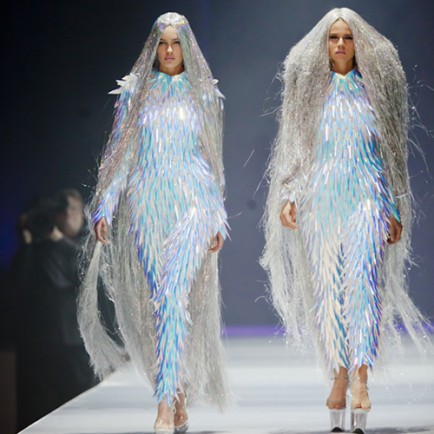 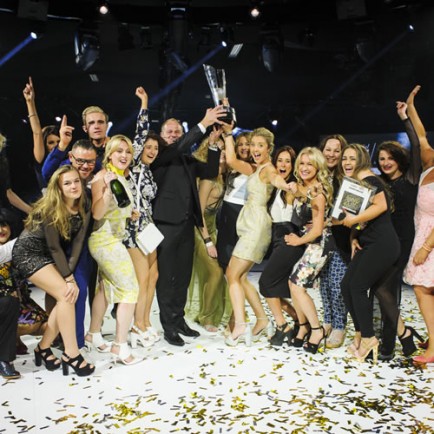 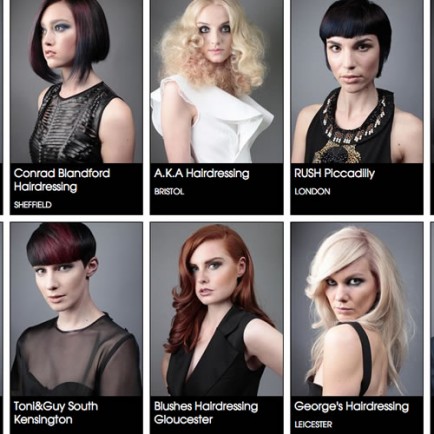 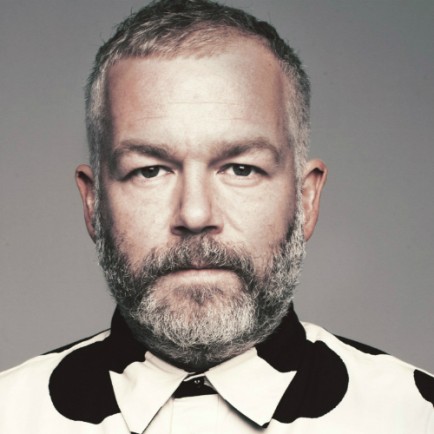 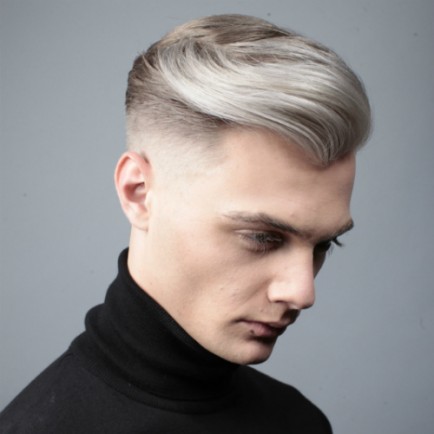 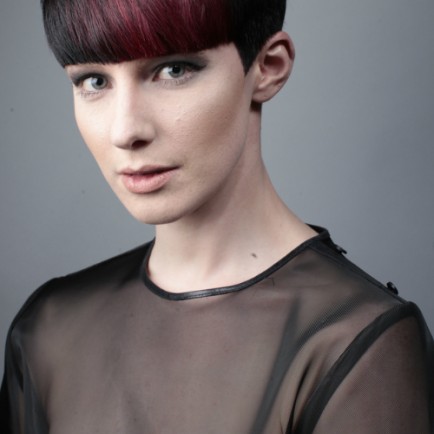