Your style, straight up. That’s what Creative HEAD tasked a cast of creatives with for a unique video project in partnership with BaByliss PRO. This is Artists in Session – a gathering of incredible names in hairdressing caught on film, unleashing their creativity. So, what did Harriet Stokes bring? 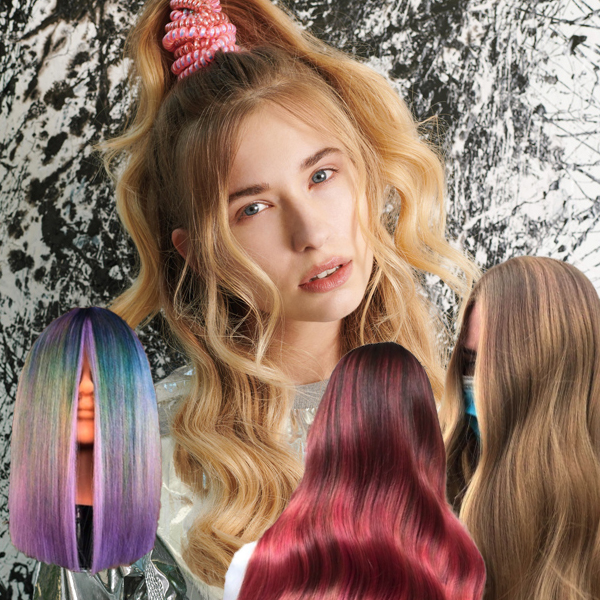 “I try not to be too set on what I’m going to do until I meet my model. See her hair, see her vibe and then work with it from there”Harriet Stokes

Hailing from a family of hairdressers, you could say Harriet’s career path was inevitable. Sure enough, despite considering policing or sports education as other avenues to pursue, as soon as she started her training aged just 14, Harriet was hooked.

Beginning her career journey in the West Midlands at Theo Georgio salon, Harriet’s eyes were opened up to a world of possibility. It wasn’t long before she was pushing herself in national competitions, scooping new talent awards and putting her name on the map as one to watch. Taking a chance, she moved to London to work in a start-up in East London called Not Another Salon.

Eleven years later and aged 25, Harriet already has a wealth of experience under her belt. Taking the brave decision to go freelance in 2020, she’s admired for her impeccable styling and colouring but also as an inspiring educator. Harriet has taught across four continents, sharing her skills with audiences in countries including South Africa, India, Australia and France. It’s a passion that’s become a calling, as she’s recently unveiled a new education business, Humankind Hair, with fellow hairdresser Anneliese Hesse.

Passion comes rolling off Harriet in waves. Her love of colour, of educating, and of creating arresting looks becomes evident as soon as you spend any time with her. She’s savvy on social media, too – her Instagram (@harriet_stokes) has become a platform for her art, with her considered curation of content leading to an audience of 66,000 followers.

And details matter for Harriet – she buries signals and clues in the looks she creates, subtly conveying her references rather than going for all-out obvious. This next generation hairdressing star is building a legacy with an air of ingenuity and a concentration on kindness and we’re with her all the way.

I’d define my creative style as… Soft, beautiful and evolving.

I’m inspired by… The need to better myself each day, as a person and as a hairdresser.

People who have impacted my career include… My first boss, Theo Georgio, he opened my eyes to the creative side of the hair industry right back when I was 15 years old and had no idea about the opportunities within the hair world. He encouraged me to enter competitions and always believed in me! Also my parents who have always been my biggest cheerleaders, my dad loves the industry and will go out of his way to make sure he knows what’s going on in my world even though he has no idea about hair – we love dad!

One standout memory I have is… Winning the L’Oréal Colour Trophy Star Award back in 2017 and then having the chance to recreate my look for the winners’ shoot in Paris. I will never forget how incredible that whole journey was from start to finish. I would encourage any young colourist to enter as the platform and experience you gain is invaluable!

If it hadn’t been for hair, I wouldn’t have… Travelled the world as much as I have! Seeing the world never really interested me before but having so many amazing opportunities to teach in different countries has opened my eyes and meant I’ve experienced different cultures, foods, people and learned so much from doing so. This has also been a major factor into why I, along with Anneliese Hesse wanted to start our education company, Humankind Hair, as we both love travelling, love teaching and want to be able to share our skills with humans from all over the world.

If I had one piece of advice it would be… To stay humble and to keep learning, the beautiful thing about the hair industry is you never know everything and that’s truly exciting. 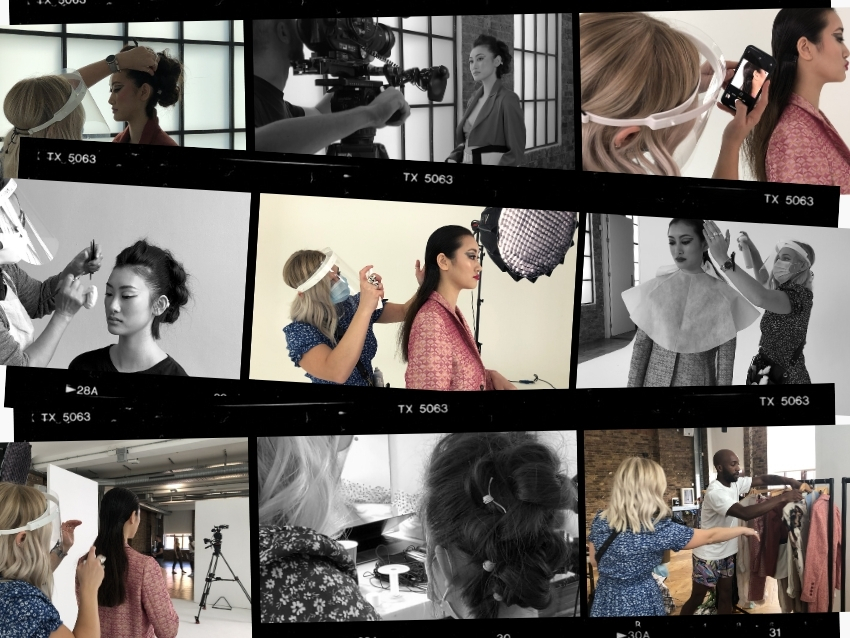 ARTISTS IN SESSION – WATCH THE FILM > 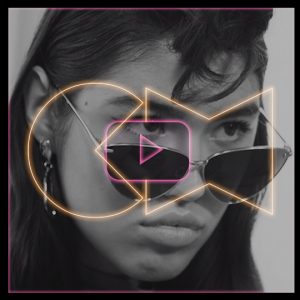 Forget the prim and proper post-war attitude, this fresh take on the ’50s celebrates rebellious youth 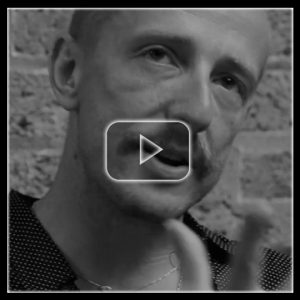 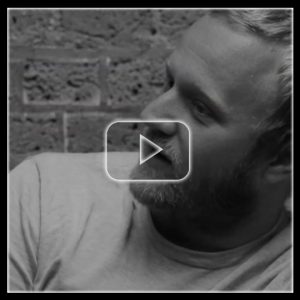