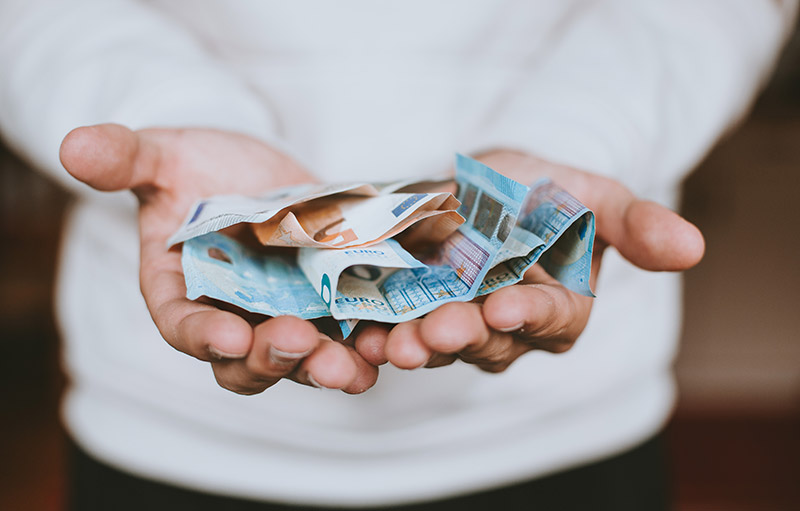 Are you ready for January’s Minimum Wage increase? Minimum rates of pay will increase from 1 January 2023, with the National Minimum Wage for people aged 20 and over rising by 80c to €11.30.

The Employment (Miscellaneous Provisions) Act 2018 abolished training rates and simplified sub-minimum rates based solely on age. The Low Pay Commission has set an indicative National Living Wage for 2023 of €13.10 per hour.

The government’s intention is to phase in the Living Wage between now and 2026 when it will become mandatory. In the interim, it will be revised annually as a benchmark for employers.

This raise does not officially apply to employees registered and taking part in the National Hairdressing Apprenticeship, currently in its third year. In all such cases the rate of pay is agreed between employer and apprentice, according to the NHA. 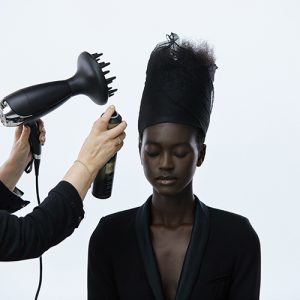 Get the Look: Contour Couture by Zoë Irwin 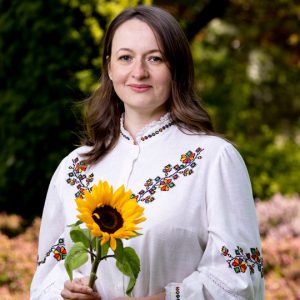 Sow Sunflowers for Ukraine and the Irish Red Cross 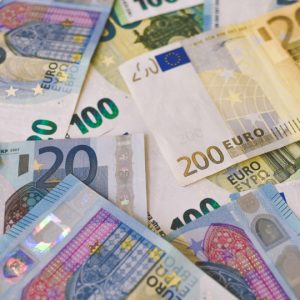 Tánaiste seeks your views on living wage roll out

Living wage will be 60 per cent of the median in any given year. This is how to have your say on the matter 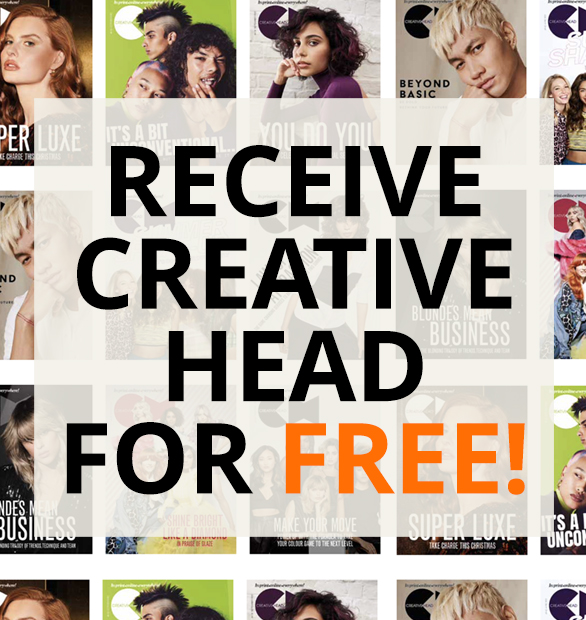