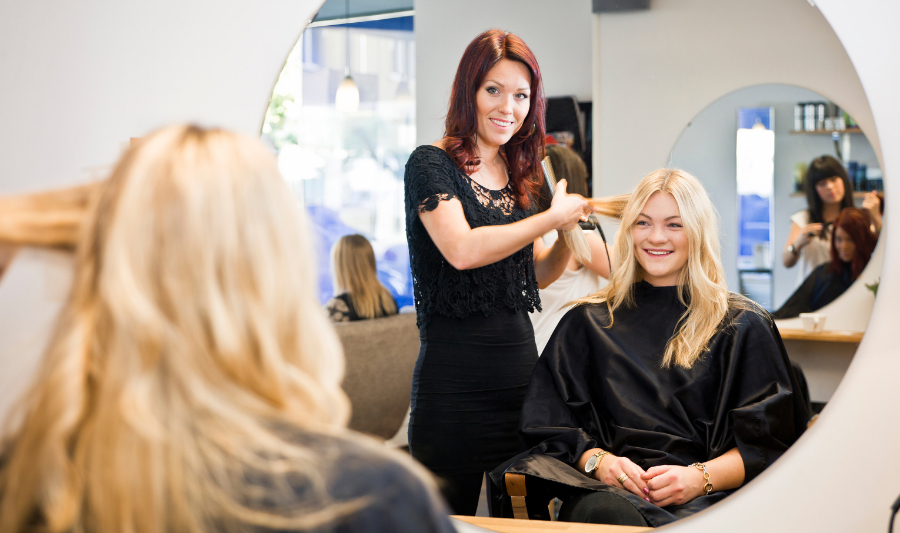 A new hairdressing organisation, the Salon Employers Association (SEA), has been formed to represent VAT-paying, PAYE-employing, apprentice-training salon owners in the UK and campaign for fiscal and tax reform in the sector to ensure parity with non-VAT paying businesses. The SEA, an evolution of the Save Our Salons group, who lobbied Government for a temporary cut in VAT during the pandemic, believes that traditional salon employers are carrying the burden of tax implications for the industry, putting their members’ businesses, as well as apprenticeships, at risk, and therefore need more permanent tax parity. 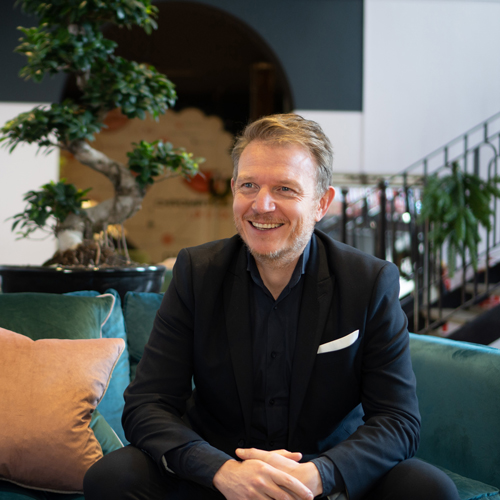 “By doing what we believe to be the moral and ethically correct thing in employing hair and beauty professionals as PAYE staff, we are being penalised to the point at which many employers like us are considering either changing their employment and tax models to avoid paying taxes like so many other businesses in our sector or closing their operations for good,” says SEA co-founder Toby Dicker of The Chapel Group. “Both scenarios will have far-reaching consequences for the future of the sector, as well as the tax take generated by the hair and beauty industry.”

The SEA argues that salon employers are increasingly competing with sole traders who work on a self-employed basis and typically trade below the VAT registration limit, therefore paying no VAT while also avoiding Employers National Insurance and pension contributions. This results in a competitive financial disadvantage of around 30 per cent for each client, which, the group forecasts, will result in a decline in salons following the traditional employment model. This will lead to a huge drop in apprentice training, directing potential apprentices down the college route.

“Companies like Uber and Deliveroo would not have a sustainable business model if they had to operate PAYE on all of their staff,” says SEA member Trevor Sanders, director and CFO at Headmasters, who employ 1,000 staff.

The SEA also highlights that not only do salon employers pay huge amounts of VAT and Employers National Insurance, while self-employed salons typically avoid these costs, there is also a disproportionate imbalance between different types of businesses on the UK high street, particularly affecting those with the heaviest labour costs, who add all value through labour. These businesses have the highest burden to pay in VAT, while retail businesses with low labour costs claim back all the VAT on what they buy and only pay the VAT on the difference between what they pay out on turnover but can reclaim. 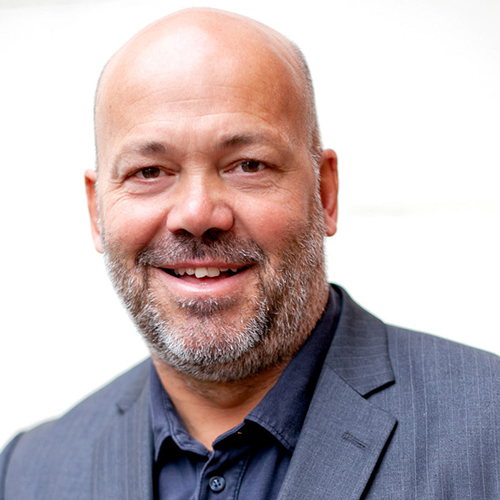 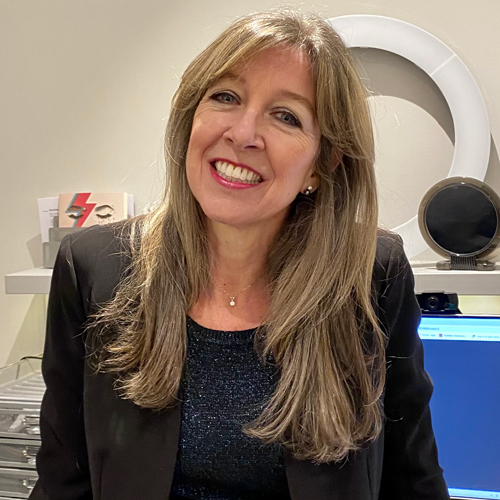 “I’m concerned that industry’s global reputation will be compromised in the longterm by the continued rise of the self-employed business model, which by its sheer nature does not naturally promote apprenticeships and training.” Stephen Nurse, SEA founder
“We will be lobbying to achieve our objectives and ensure our sector is treated more fairly because we are unique – salon owners cannot generate any meaningful online income like other retailers yet require high staff costs and bricks and mortar premises; overheads which are a huge financial burden. We contribute a great deal in tax take so levelling up the industry is vital. We should not be penalised in trying to protect the traditional salon business model.” Hellen Ward, SEA founder

The SEA plans to campaign on five key issues for its members, which it believes will help reduce the imbalance: 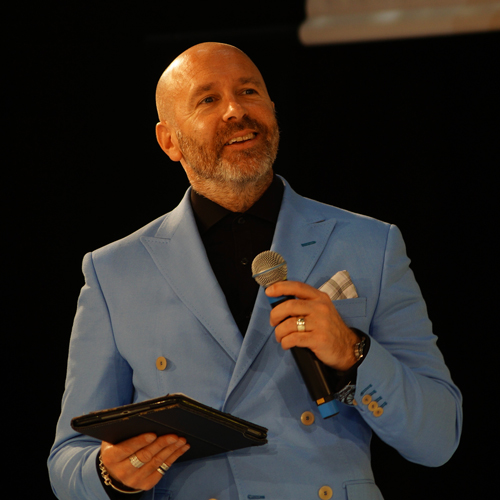 “Our aim is to represent salon employers who feel totally unrepresented by the current organisations in our industry,” says Dicker, who set up the SEA alongside Hellen Ward of Richard Ward, Stephen Nurse of Daniel Galvin, Luke Hersheson of Hershesons and Edward Hemmings of Alan d Hairdressing Education. “Our members employ many, many times more people than most high street businesses – to lose them would be devastating not just for the industry but for communities up and down the country.”

Membership of the Salon Employers Association is free. Join here 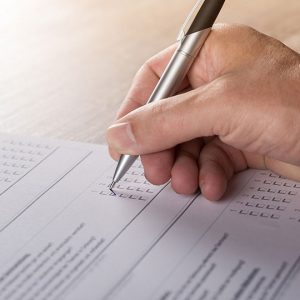 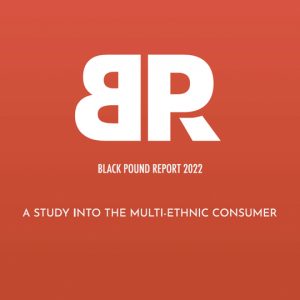