NEW DATE FOR MOST WANTED & THE IT LIST GRAND FINAL

Creative HEAD has announced a new date for the Grand Final of its Most Wanted and The It List 2020 awards: Sunday 6 September.

The event, which will be held at Printworks in London, will mark 20 years of Most Wanted – and the first time the Grand Final will have ever been held on a Sunday.

The move comes as the industry works together to reschedule events in an attempt to combat the spread of coronavirus.

Creative HEAD worked closely with L’Oréal Professionnel to reschedule the event alongside the 65th L’Oréal Colour Trophy 2020 Grand Final, which will be held the following night, on Monday 7 September at Battersea Evolution.

The industry now has the exciting prospect of two incredible events on two consecutive nights in London, creating a stunning and unprecedented 48-hour celebration of hairdressing talent.

“We are thrilled to be able to announce these new dates, which will ensure hairdressers from all over the UK and Ireland won’t have to choose between two such important competition finals,” says Creative HEAD publisher Catherine Handcock. “This double bill is something really incredible to look forward to, and we hope it provides inspiration during the weeks ahead.” 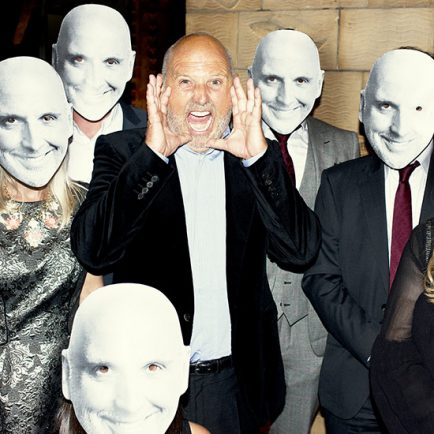 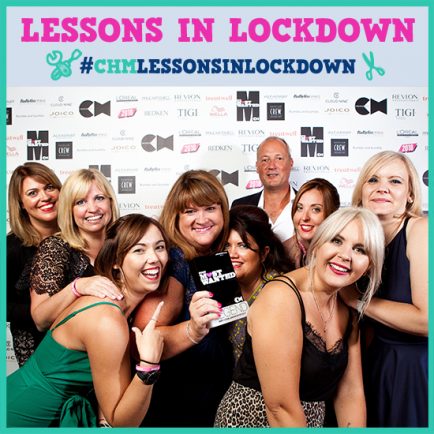 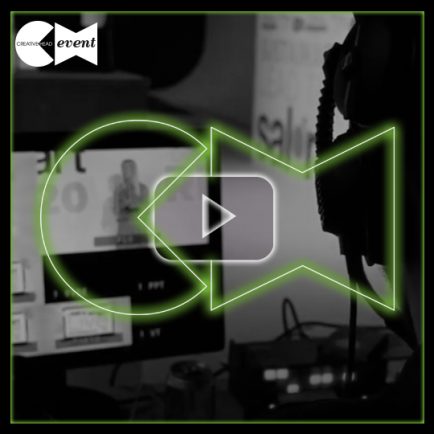