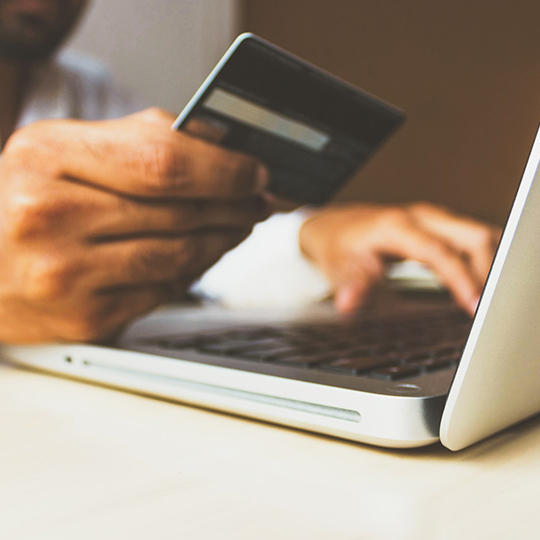 The government has announced new grants available for businesses in retail, hospitality and leisure to help them through the newly announced lockdown. 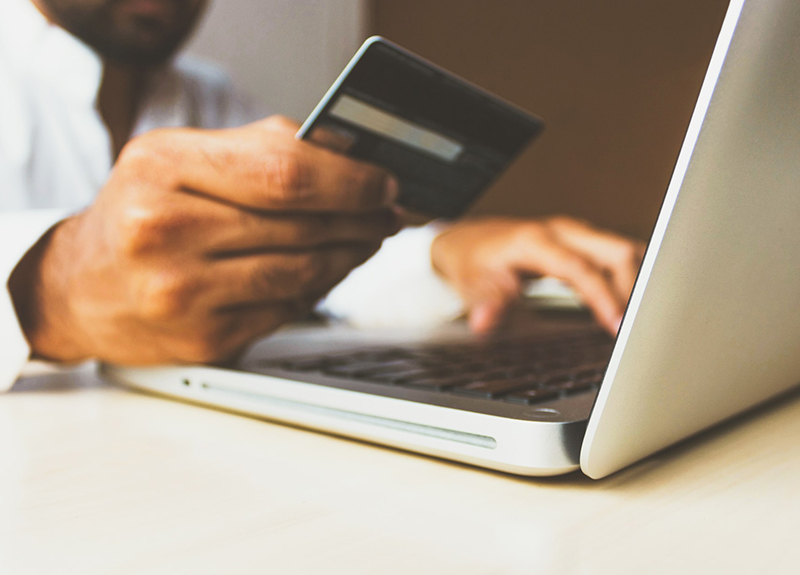 Chancellor Rishi Sunak is “committed to protecting jobs and supporting businesses” as he announced a fresh set of government grants, available up to £9,000 per property.

The monetary assistance is in addition to business rates relief and the furlough scheme, which has been extended until the end of April. The Treasury has also pledged a further £594 million for local authorities and the devolved administrations not eligible for the grants.

Additional news on support packages may be included in the Budget announcement on 3 March.

Mike Cherry, the chair of the Federation of Small Businesses, has said that while the funds will be a lifeline for many, they “do not go far enough to match the scale of the crisis that small firms are facing.”

Mr Sunak said the new support would “help businesses to get through the months ahead – and crucially it will help sustain jobs, so workers can be ready to return when they are able to reopen”.

Find all of our latest Covid-19 updates here 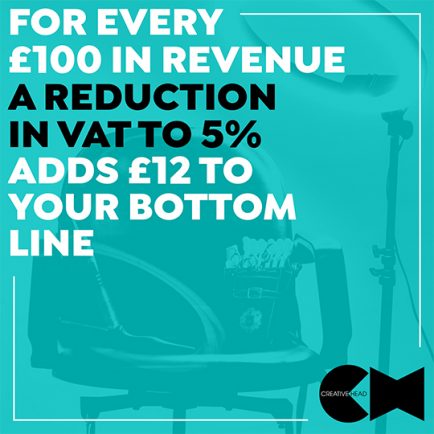 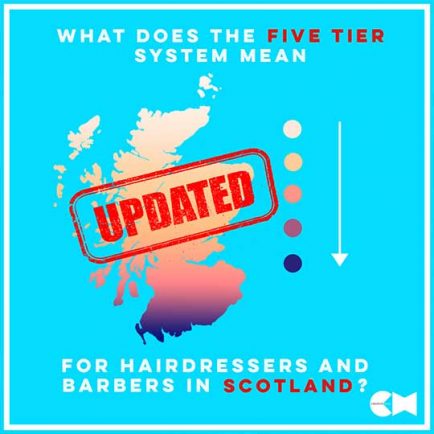 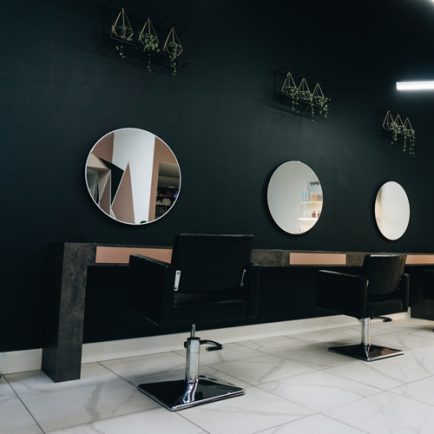 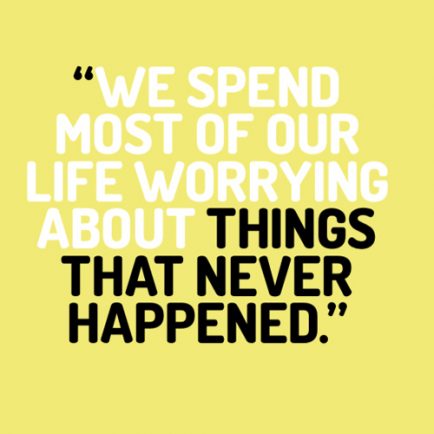 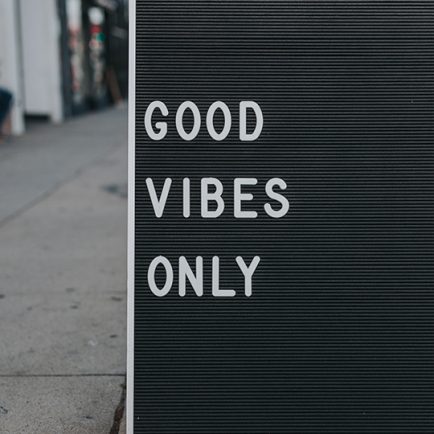 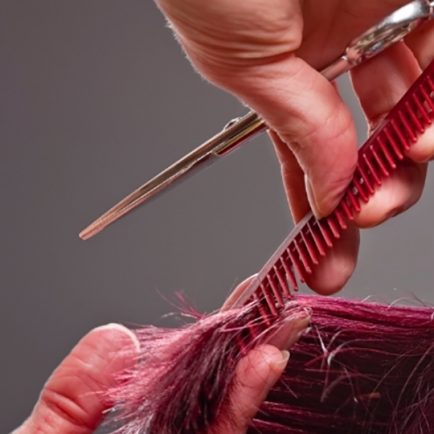