Mother-daughter powerhouse duo, Sally and Angel Montague reminisce on all matter’s blonde – both personal and professional on The Blonde Conversation

The Blonde Conversation is a new podcast series in exclusive partnership with L’Oréal Professionnel Paris, Redken, Matrix and Kérastase – where you’ll hear from leading hair colourists and their blonde allies, as they chat, unpack and debate everything about blonde. 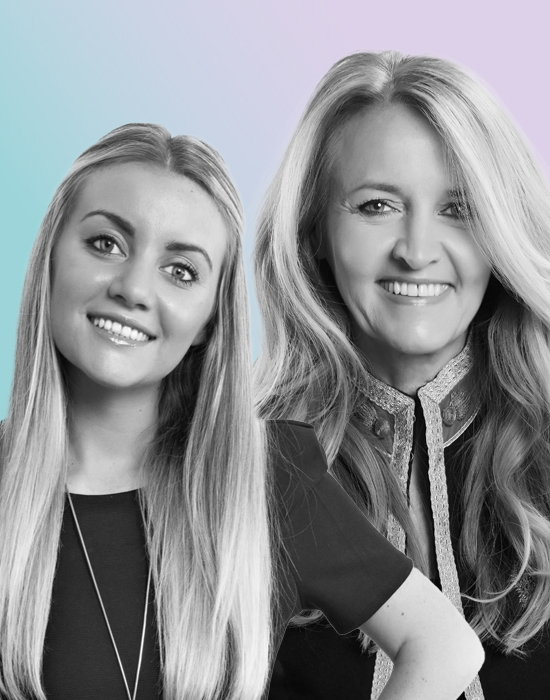 How far has the colouring game come? According to Sally Montague’s personal reports – a significant way…Discussing blonde innovations with her daughter Angel, Sally reveals the shocking realities of her original colour training from starting with a cap and hook to progressing towards using packet formulas and her relief now at having incredible innovations at their fingertips.

However, with increasing client demands to go blonde, blonde, blonde and a lack of real understanding on what this means for each individuals hair – Angel and Sally discuss the trials and tribulations of managing client expectations and the importance of consultation processes to ensure the best outcomes.

Two beautiful blondes themselves and work colleagues at the Sally Montague Hair Group – a L’Oréal Professionnel Paris salon partner, this honest and captivating conversation between Sally and Angel unpacks the world of blonde from their salons in Derbyshire to the streets of Dubai.

Grab a cuppa and chill – this is The Blonde Conversation with Sally Montague and Angel Montague Sayers! 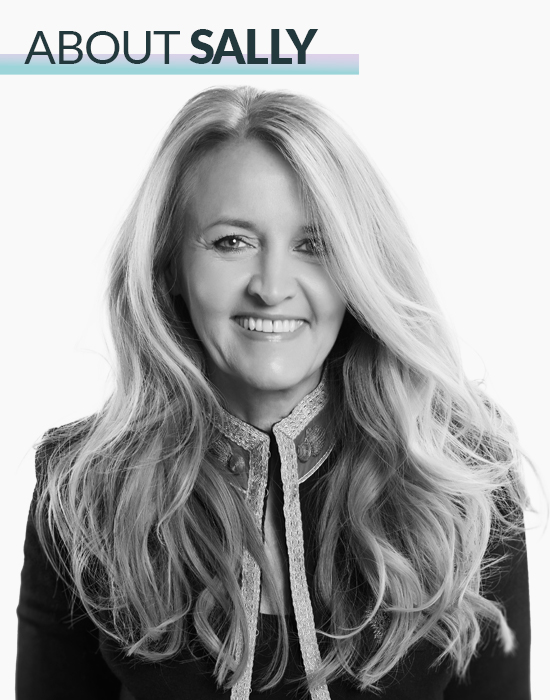 Aged just 15, Sally Montague knew she wanted to pursue a life in hairdressing after securing her first hairdressing job as a Saturday girl in a local salon. By her early twenties, after some incredible training in an apprenticeship Sally became desperate to open her own salon. With experience under her belt and pure determination, Sally successfully opened her first salon in 1983 on the outskirts of the Derbyshire city-centre, with just one other employee. Fast forward to present day, Sally has evolved the business tremendously – the Sally Montague Hair Group empire now includes six salons across Derbyshire, with a seventh boutique salon scheduled to open in Summer 2021. As the director of the Hair Group, Sally is always thinking of how she can evolve the premium hair and spa business further – from the opening of their purpose-built flagship salon, town spa and yoga studio to investing in her staff’s continuous education, Sally’s commitment and love for her salons never tires. 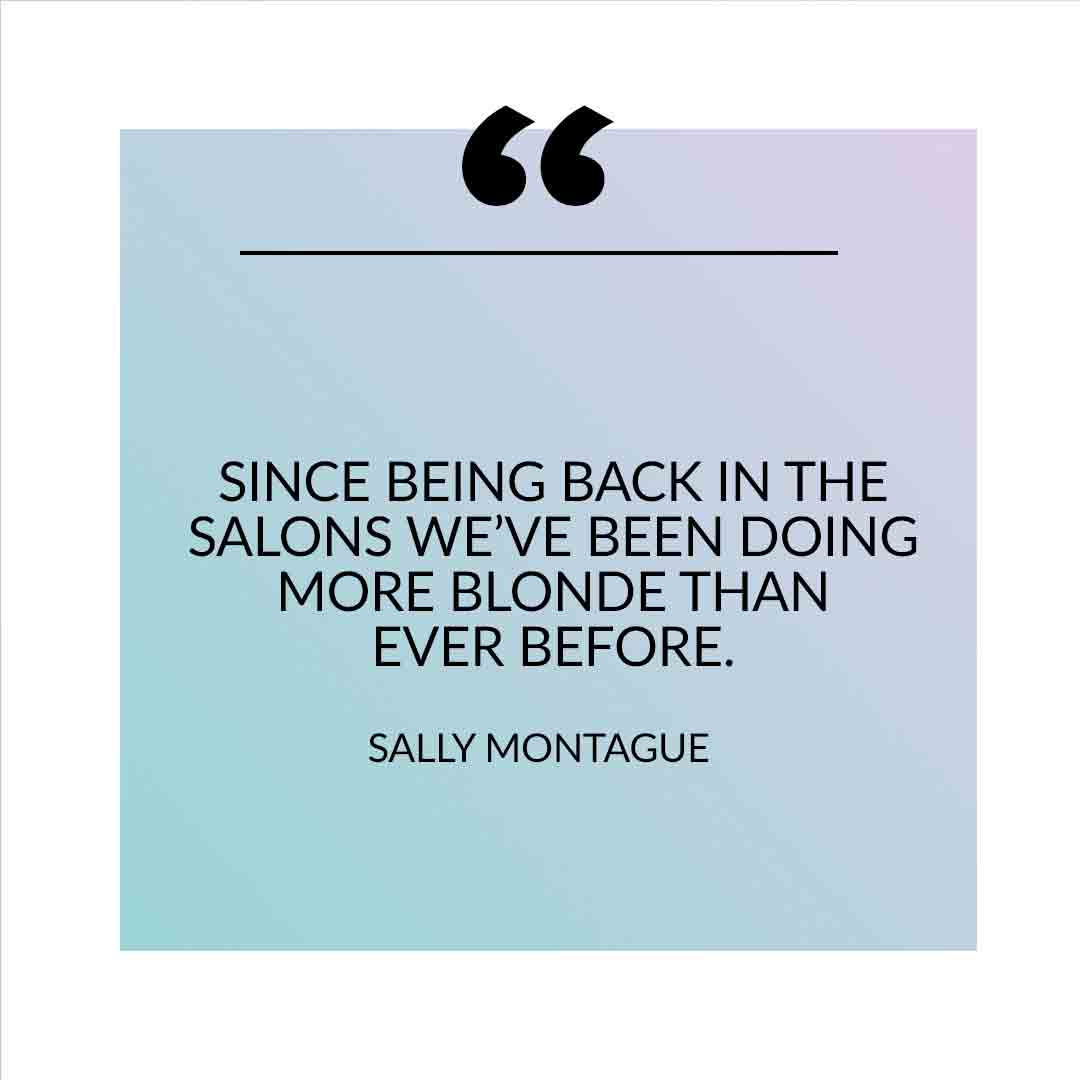 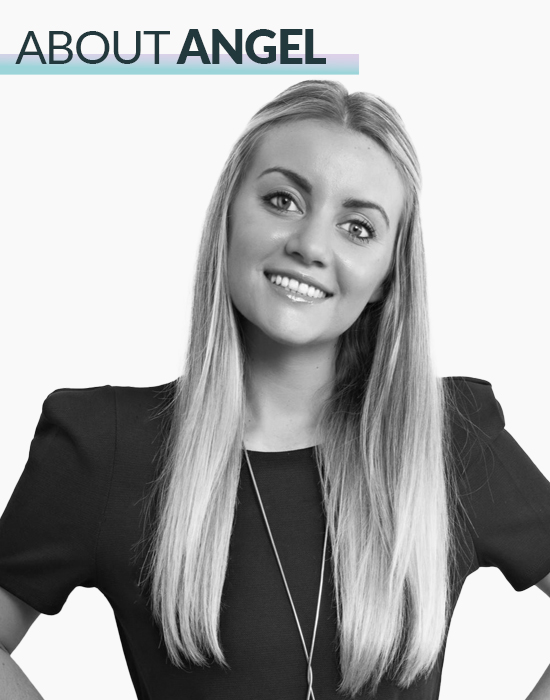 Growing up in her mother’s salon, Angel Montague Sayers was destined for a career in hairdressing. Having worked as a global session stylist, jet-setting from London to Dubai and working for brands and magazines such as Cartier, Louis Vuitton, Vogue Italia and ELLE (to name only a few!) – Angel has had an incredible career to-date. In 2018, Angel made the decision to move back to the UK after a long-stint in Dubai in order to re-join the family business when the flagship Ashbourne salon opened. Now, as the art director for the Sally Montague Hair Group – Angel is busy splitting her time between educating the salon teams at every level, working as a colour specialist and immersing herself as a commercial hairstylist too! 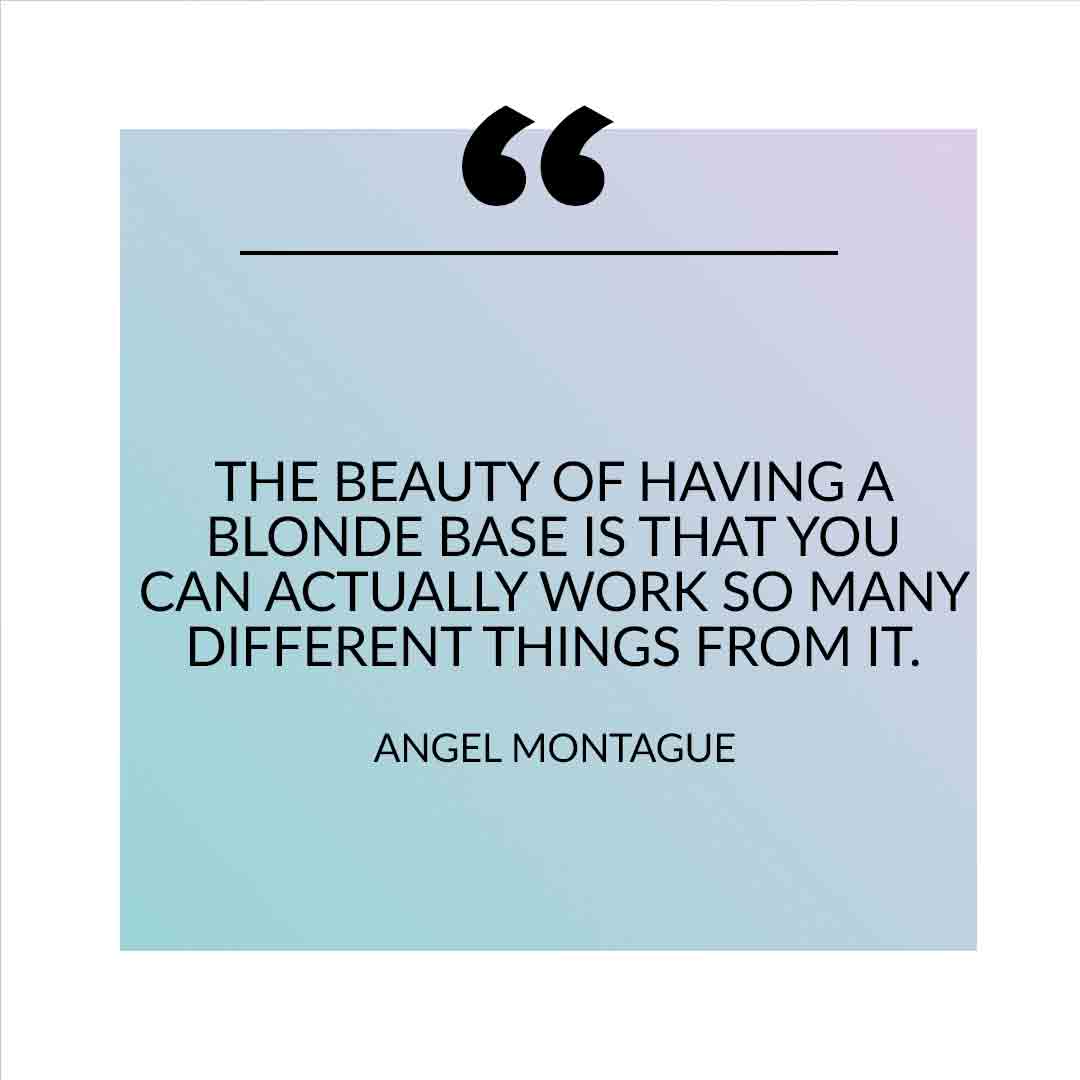 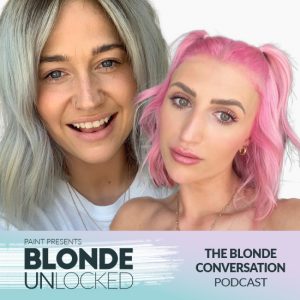 The Blonde Conversation: Episode One – Katie Hale and Maddie Bruce 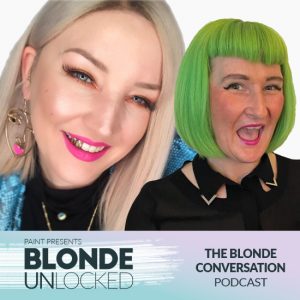 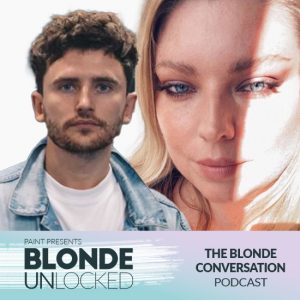 A candid conversation between two creatives and long-time collaborators 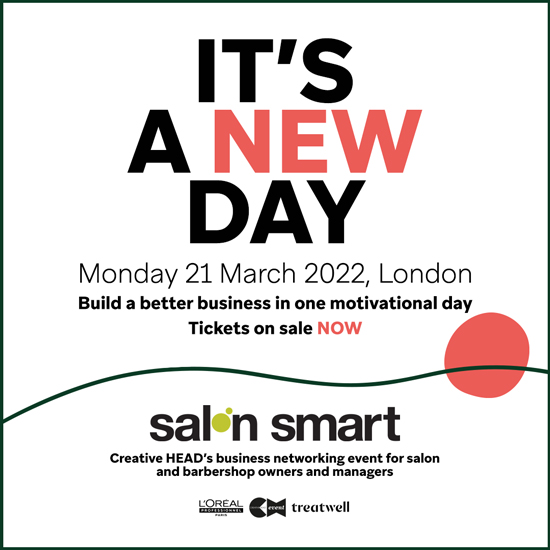