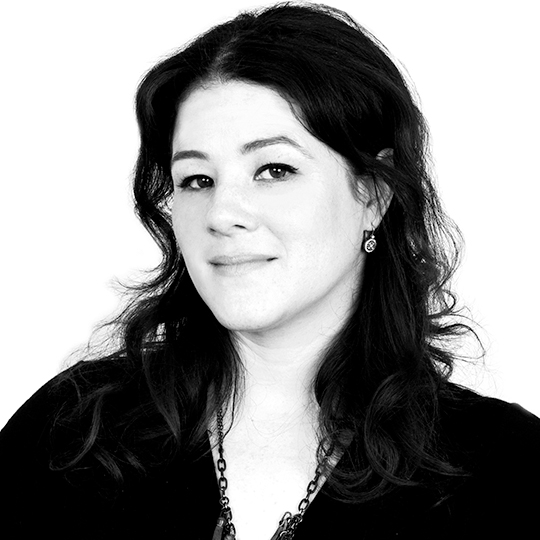 Earlier this year, during a trip stateside for Redken Symposium, we caught up with iconic Hollywood colourist Tracey Cunningham (the woman behind Khloe Kardashian’s headline-making platinum blonde, JLo’s coveted honey hue and countless other Tinseltown shades to die for). Here’s what she had to say about forging her own career path, facing challenges along the way, and keeping a handle on nosey clients…!

What has been the biggest hair challenge you’ve faced and how did you overcome it?

Just switching a lot of people from one colour to another. You know, you want to do it phased (and that’s fine) as long as the client is down with giving me a week. Most of my clients have been with me for so long that they’ll call me up and say: “Look, for this next movie I’ve got to be this (colour), but I’ve got six weeks to do it” or whatever. My clients are really great with that. But in the beginning there were girls who wanted it changed overnight.

I was doing so many colour changes on my (high profile) clients – and whatever you do for the big screen or stage, or for pop stars… people want that right away – and regular clients wanted that. It’s hard.

In that vein, do you worry that your client Khloe Kardashian is going to do what her sisters have done and suddenly decide to go back to dark (from platinum)… then decide ‘Actually I miss the blonde’?

She could do that, you never know! She would never go back to brown though. She would just slowly tone it back down from the platinum, which is totally fine.

You’re known for your love of foils. Did you fully foil her platinum?

Yes, I did! I went through it starting with 40vol and just highlighted all of the brown pieces first. Y’know, she was a highlight before, so I went through and I flipped it up, and then I did the other part, where I’d already highlighted it. I had to go through it so many times to get all the brown out because she really wanted to be platinum. But what would have happened if I’d just put bleach all over her head? When you’ve got dark-light-dark-light, if you think that 40vol isn’t going to bleach out that already blonde hair and break that sh*t off, you are nuts. You have to take the time. I did it twice. When I went around her hairline I did the lighter version, because I hate when clients have like really, really light, bright hair, I like to tone it down a little bit rather than have big stripes.

What is your favourite section for a full head of foils?

I always start at the back because I know I’m going to rinse first from there. So I start at the back, and I keep working upwards. Sometimes I take (the hair) in two sections, part it in the middle, and go up from there.  And then I go around the sides and I highlight.

I always learned to go up to the hairline – the hairline is so important to me. I try to get in there so tight, to go around and get little baby foils. (I’m all about) turning your client, taking the time to actually look at them.  Really think: “Okay, where’s this gonna hit?” And after I foil everything, I see what’s left, and look and see whether I need to add maybe another balayage piece here, or do another line. Just kinda going round and around it – because after a haircut, what you’re doing is like art, y’know? I always have to frame it and look, because everyone has a different haircut, everyone has a different jawline – you need to pay attention. Placement can’t be wholly taught to you, you have to feel it and really look.

What do you wish you’d known when you embarked on your journey to being a colourist?

The funny thing is, I was a single mum but I always wanted to be a colourist, always. And the weird thing was, I thought that hairdressers could make up their own schedule and have this life of choice or whatever. But I work night and day! What I thought was going to be my life was just something completely different. I was never like “Oooh I really want to be like them” with or anything. I never dreamed of my career, I just started working!

And back in the day, when I started working, we didn’t have Instagram or anything like that, it was all word of mouth. So it was lots of phone calls, people asking me to do their hair, different magazines… and just through that word of mouth I got so crazy busy, I haven’t really relaxed. So really, ‘knowing that it would take up all of my time’.

From your experience, and from having other women around you, how do you balance having a family while being a very successful colourist?

I feel like you’re always going to feel guilty. Women can’t have it all, obviously. Everyone’s been lied to! That idea that you can have a job, you can make dinner, you can pick up the kids… But, saying that, it’s the best thing I ever did. I always wanted to be a hairdresser but, like I said, in my mind I thought I would have freedom, to create my own schedule – but guess what, we’re in the service business. Your client wants something? You’ve gotta do it.

And not everyone’s like me, because I never say no. This is an important lesson, because I was always with other people who would say “You need to create boundaries! “You need this” or “You need that.” And I listened to people who were not respectful. I don’t know what it was, but I should have listened to people who were happy. I was ignoring people because they weren’t successful, but what is success if you’re not happy? Don’t be so worried about not being number one. Not everyone can be like me, so it’s more important to try to be healthy and not crazy! 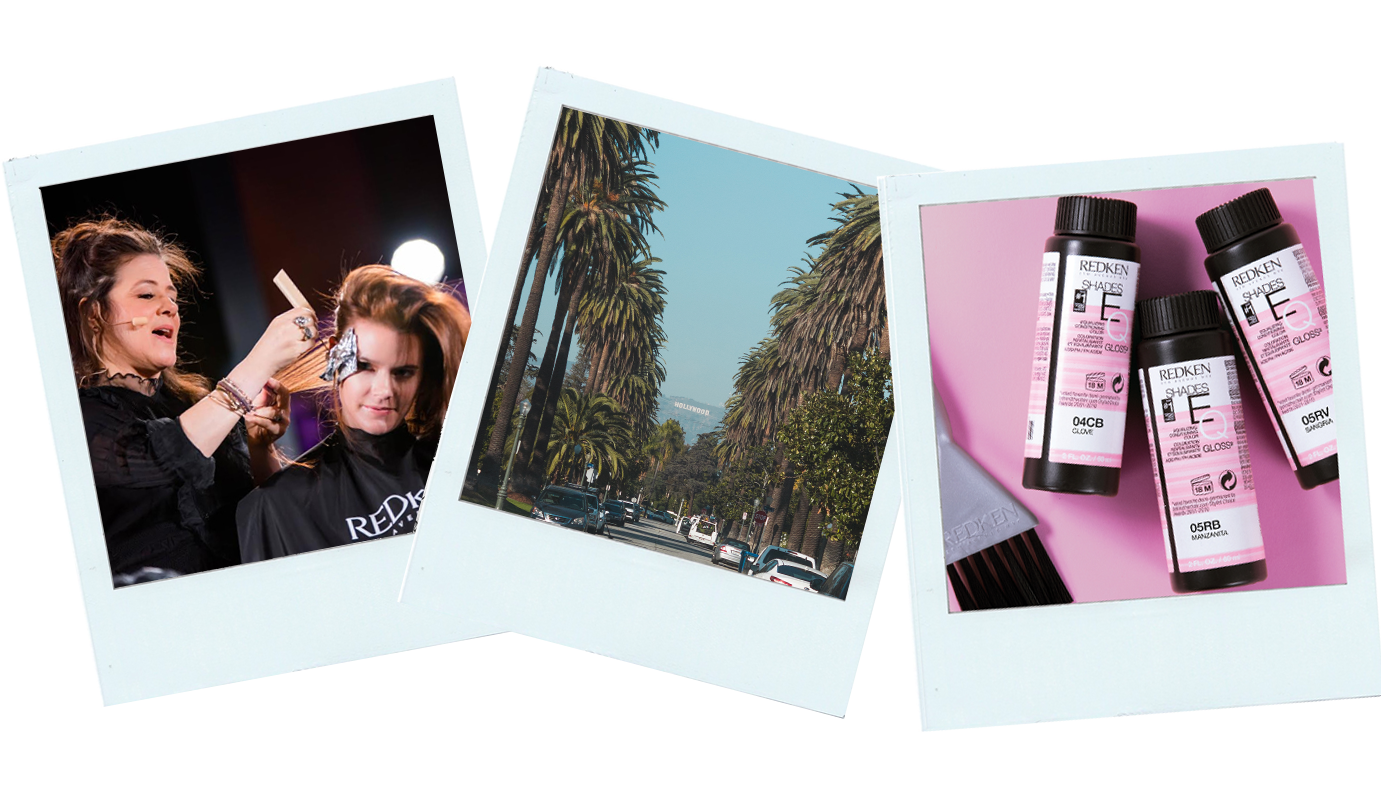 Do you have any favourite technical hacks you can share with our readers?

I post all my formulas, but I do love doing a drop of 01B to get the blue out of it, with some clear to create a platinum. If you leave it on a little longer it goes grey, so if you want to turn someone grey that’s great to use.

If you know you’ve got this client coming in, you could pull photos for them, have ideas ready for them. And they might not be ready for it, but you’re planting a seed and making them think about it for later. And if you know that they’re a great client, and you know that they can be better, you can say: “Why don’t I throw in a few more around the hairline, just to show you, and if you like it then we’ll know for next time?” It’s really encouraging to do just a little tiny face frame, especially if your client has black around their hairline. But I’d only do one or two shades lighter around the hairline.

Sometimes if they’re like “I don’t want it too light around the face!” I just bump up the peroxide – instead of 10vol I’ll do 20vol around the hairline.  So yeah, don’t just let it go, throw in a few foils around the hairline. Don’t worry about it. Just take care of your people. The most important thing I’ve learned is that clients care how you treat them. And if you do give them a little extra something, that’s awesome.

Or, if your client has greys, you cover up the greys and ask them “Are you happy with your hair colour?” That’s how you start the conversation. It’s so important to build your business through doing more.

I have to say though, I don’t want to share (technical) things with clients. I don’t want to talk about hair colour with them because I don’t need anybody guiding me or asking me questions every five seconds. Like when you’re at the dentist, and you’re like ‘What are you doing?’ –you just have to trust them and let them do it. They’re the experts. You don’t want to have to deal with that.

For someone whose dream is to work on celebrity hair, what would be your advice on how to get started?

I’d say to them “Does your town have a mayor? Does it have fabulous people in it? Okay, so talk to them!” Figure out a way to get involved in your community. If you have a fancy Chanel store or something, go in and ask if you can highlight their hair or something. Show them what you can do.

It’s so expensive to live in California, it’s the most expensive state in America. And California and New York are where you’ll find celebrities (in the USA), but guess what? It’s not worth it. Remember when I talked about being happy? We have a 13 per cent tax just in California. And you watch those (renovation) shows like Flipping Out where they’re in Texas and you can buy a whole house for $250,000! Like, that’s where you want to live! That’s where you want to raise a family! That’s where you can live like an actual person instead of existing in a small apartment, feeling bad about yourself thinking “Why don’t I have celebrities? Why don’t I have a column like that?’

Finally, what excites you most about colour in 2019, and where it’s going?

I feel like technology has gotten better. The formulas are much better – having something for every single one of our needs. But no-one has yet created a magic wand… I’d like one of those! 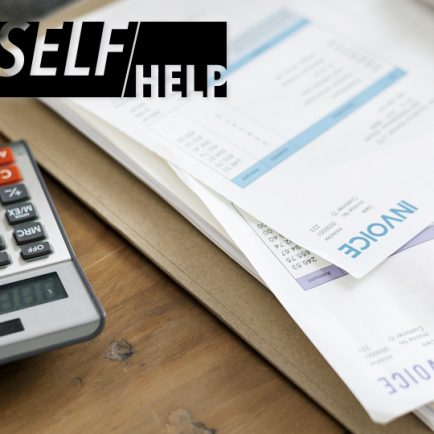 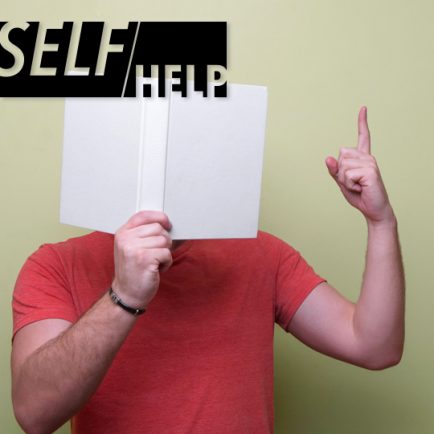 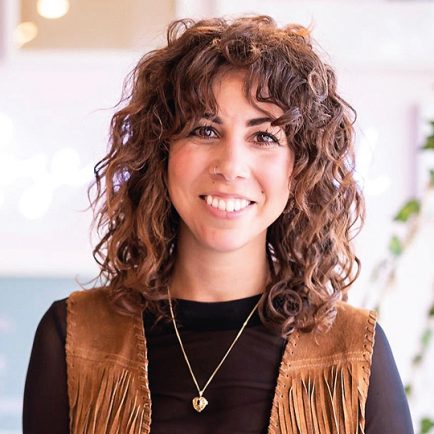 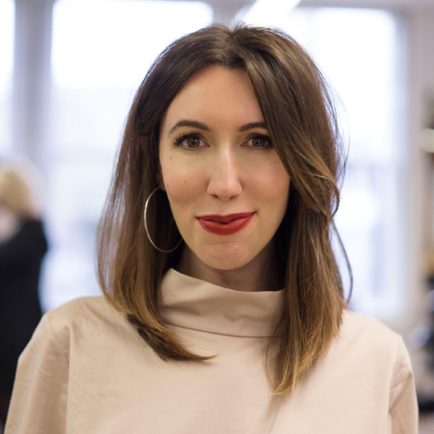 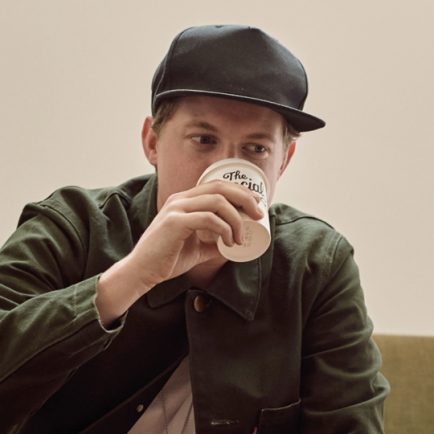