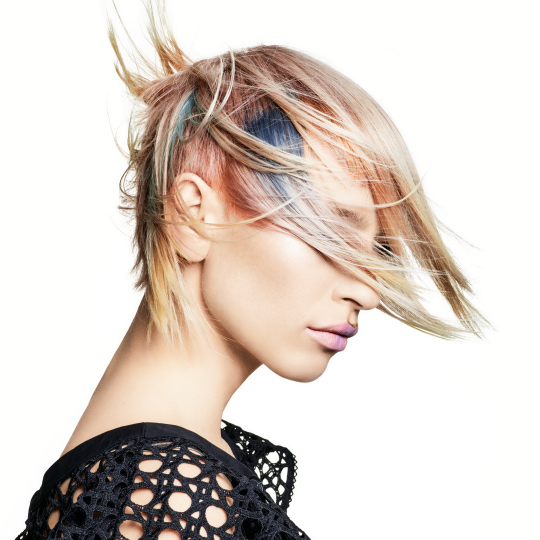 And here they are!

The first two collections are out now, while Lucid nocturnes comes out in September.

Two new in-salon colour services have been developed to create the key looks:

This ‘go-viral’ look was created with the Organic Pixel Technique, a soft base colour, sliced with green and purple tonal placements.

This look is soft with an edge, thanks to the Organic Shadow Technique. Dusted blue and pink pastel tones contrast against rich gold hues, adding depth and character for a multi-tonal finish. 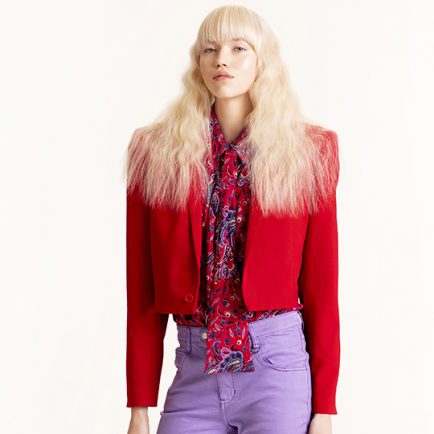 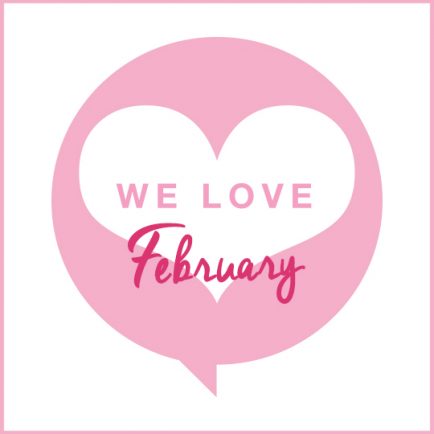