The birth of Backwash Balayage 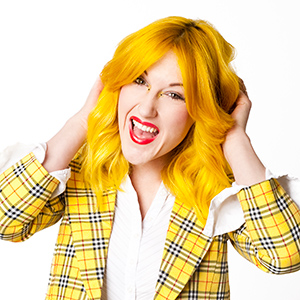 “The best techniques often come from desperation and this one was no exception. While teaching in Paris for a brand called Eugene Perma back in 2014, I met an awesome artist called Ludovic Geheniaux. Together we would do demonstrations all over France, teaching balayage and cutting. It wasn’t long before I realised that as someone from the UK, there wasn’t a lot I could teach the French in the way of balayage! So what was I going to do?

I had been watching a lot of cleansing at the sink at this time ( when things had gone wrong) and I couldn’t help but think to myself if only we cleansed the hair more methodically, with stronger products and with softer gradients. Maybe, we could ombre this way in half the time?

My first time
Oh, these were the days when I was really brave! The following week, with a class of 10 around me in Paris, I just gave it a go. I wet the hair, created a section pattern and began to demonstrate at the backwash, with everyone watching me. It was literally perfect. Ludovic and I were smiling ear to ear after – this was the start of something big. 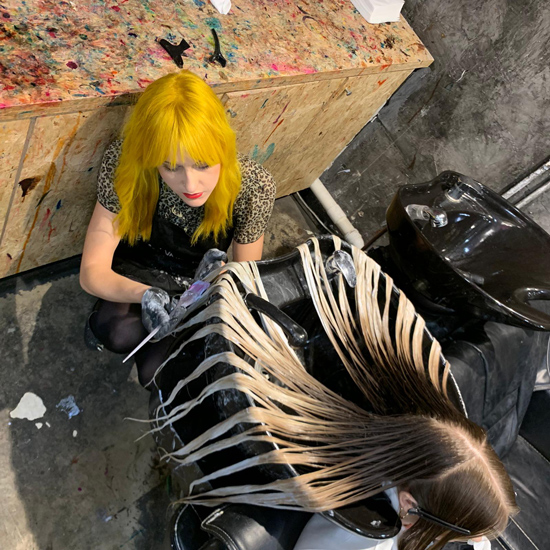 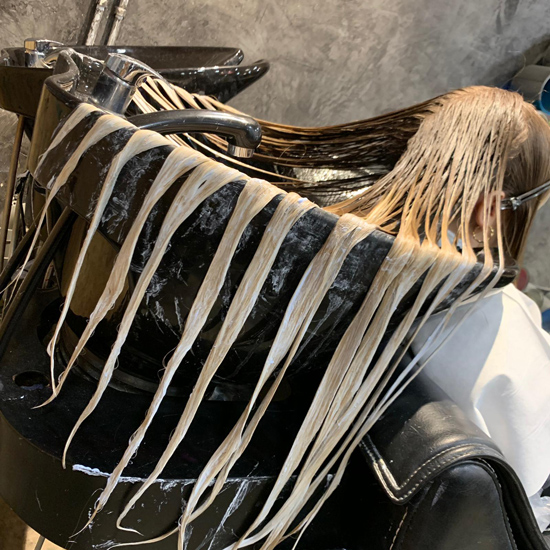 It’s worth mentioning though, I really don’t do that any more – the whole ‘making it up as you go along’ method. Most educators start off that way, and in some respects, I really miss that in the moment creation. But when you get to a certain stage in your career and you’re charging certain prices, I do believe you should be teaching tried and tested techniques – ones you know like the back of your hand. But, oh I do miss the buzz of ‘the blag’!

How it developed
Over the next few years I took it to every course I taught, wowing the students every time. Most importantly, I learned how to get good at it. I learned how to teach it, well. Students couldn’t believe you could get an ombre in fewer than 30 minutes!

Opening Not Another Salon
Backwash balayage became the backbone of my new salon. It meant that big transformations were broken down into three appointments and life because easier. When someone brings in a picture of a super light balayage, and you’re totally overwhelmed that it will take forever (if at all!), we first book them in for a Backwash Balayage. We use this appointment to build up the lightness, ombre style.

Our clients are not allowed the ‘ribbons’ of balayage until the ends have built up to the lightness you want. This takes ALL the pressure off the unrealistic expectations of Instagram, and lets you get on with your day.

What happened next
Backwash Balayage has been taught across five countries. Ludovic opened his own salon in Paris and it became the backbone of his services too! An awesomely cool salon in South Africa has flown us out to teach the same technique three years in a row, claiming it dramatically improved its profits by getting the team’s timings down. 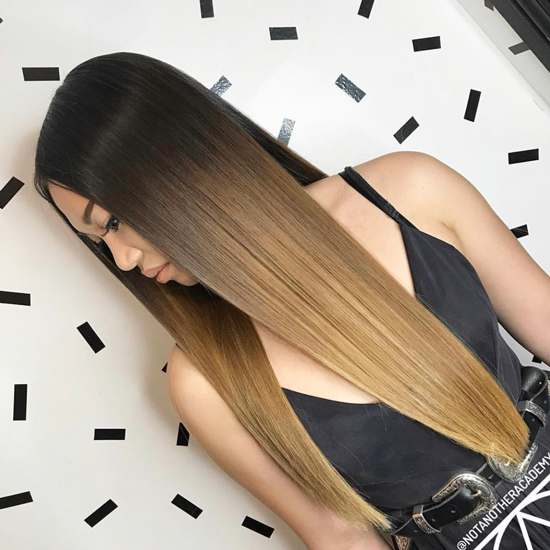 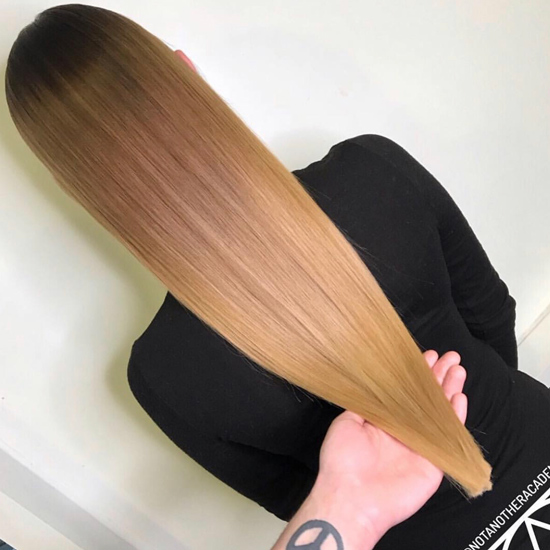 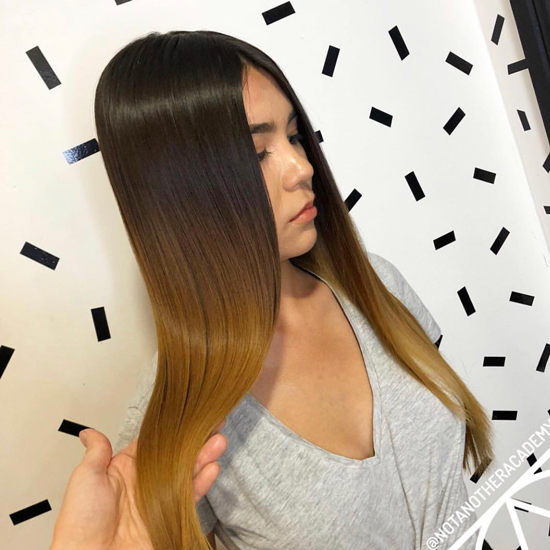 Where to learn
We teach Backwash Balayage on both our Perfect Bleed class and our Balayage class. Sadly we’re booked up until September, but if you drop us an email we can get you on the waiting list for course dates being released soon. You could even enquire about us coming to your salon to teach it personally!

My advice if you want to create your own techniques… 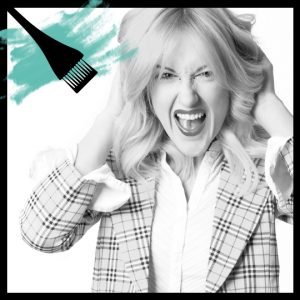 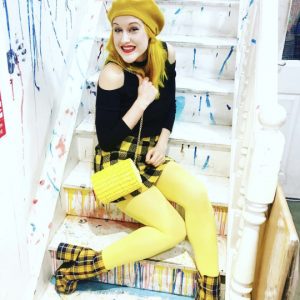 Sophia Hilton on why yellow’s her fellow 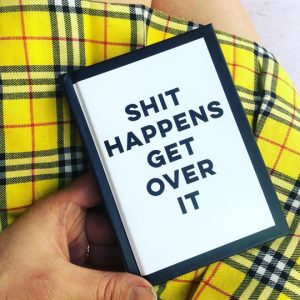