In print and now in your headphones! Fashion’s leading lady, Claudia Croft, has dropped the pen and picked up the mic. Listen in to get the low down, exclusively on Creative HEAD’s brand new podcast

In the first instalment of The Root of It, a collection of podcasts presented by Creative HEAD in partnership with Treatwell, fashion’s leading lady, the writer and editor, Claudia Croft, talks to longstanding friend and salon owner John Vial. 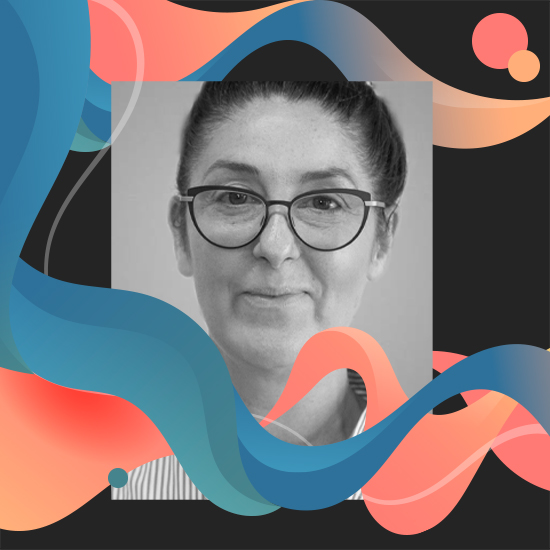 Greatly inspired by French Vogue during her early teens, after obtaining a degree from Leeds University, Claudia set her sights firmly on a career in fashion – leaving her native Cheshire for London’s Central Saint Martins college, where she studied MA Fashion under the tutorage of the late and great Louise Wilson OBE.

Landing her first writing job at fashion trade magazine Drapers Record, Claudia then joined the London Evening Standard where her articles about fashion shows and events frequently made the coveted page three spot. In 2001, Claudia joined the Sunday Times and launched the successful ‘Wardrobe Mistress’ column, later rising to become the newspaper’s deputy editor, acting editor and head of fashion. She has interviewed the likes of Donatella Versace, Giorgio Armani, Tom Ford, Goga Ashkenazi and the late Karl Lagerfeld.

I finished my degree and came to Saint Martins – I really wanted to be there because of John Galliano and Alexander McQueen and just the reputation of the school. It was like a sort of finishing school for cool – like the Oxbridge of fashionClaudia Croft

Hear Claudia and John discussing the modern male client and what makes him tick in Listen to What the Man Said – the first of three episodes in series one of The Root of It. 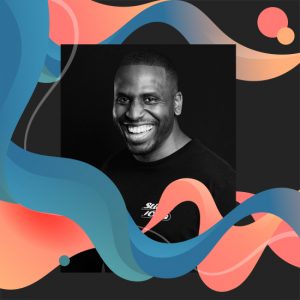 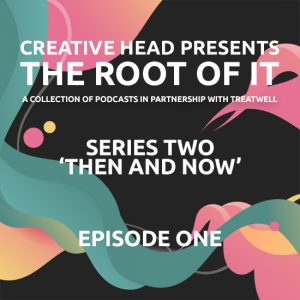 Creative HEAD Presents The Root of It: Series Two

Three NEW incredible podcasts about Then and Now! 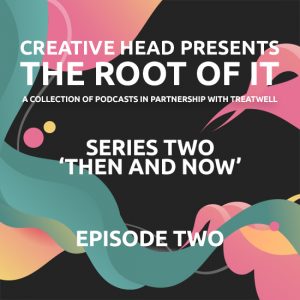 Then and Now with Adam Reed and Darren Fowler