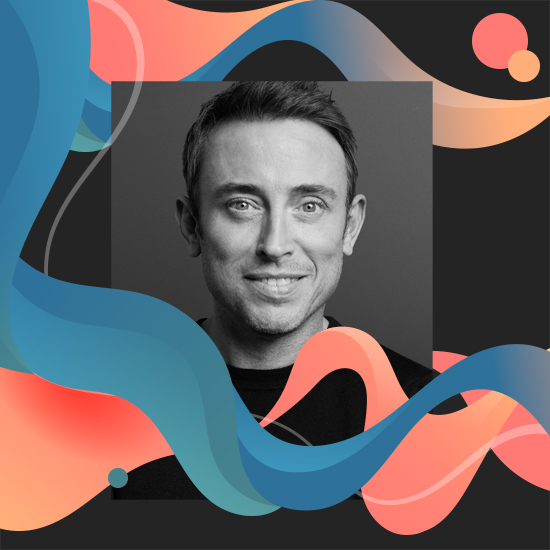 Who’s that coming over the soundwaves? None other than Mr John Vial on air for Creative HEAD’s first ever podcast. Tune in to get to the root of it all…

In the first instalment of The Root of It, a collection of podcasts presented by Creative HEAD in partnership with Treatwell, iconic hairdresser and salon owner John Vial chats with friend and fashion’s leading lady, the writer and editor, Claudia Croft.

Leaving his hometown of Derby in 1991, John moved to Leeds to begin a hairdressing career at Vidal Sassoon. Five years later, London life came calling, and John headed south to take up the role of creative director, which saw him travel regularly across the country and throughout Asia.

I think there are mini movements, there are tribes, but the days of saying this is cool and you have to do that to be cool – they’re goneJohn Vial

His technical and creative skills are legendary, and he has played pivotal roles in pioneering initiatives, such as the first ever hair brand sponsorship of London and New York Fashion Weeks.

John began working on runway shows and fashion shoots across the globe and in 2003 teamed up with renowned colourists Josh Wood and Belle Cannan to launch realhair in London. Together, they grew a prestigious clientele, comprising some of the world’s biggest international influencers in fashion, film, art and design.

In 2012, John joined cult product brand Fudge as creative director of hair. His collaborative vision saw the company expand through sponsorships of everything from London Fashion Week Men’s to the Brit Awards. In addition, John also became a regular contributor for The Sunday Times with his ‘Inside Hair’ column. His most recent venture is Salon Sloane in London’s Chelsea, which he launched and co-founded in 2016.

Hear John and Claudia discussing the modern male client and what makes him tick in Listen to What the Man Said – the first of three episodes in series one of The Root of It.