Whipping us into shape is celebrity personal trainer, Peter Maciver, on Creative HEAD’s brand-new podcast. Find out what this man said on episode three of The Root of It

In the third instalment of The Root of It, a collection of podcasts presented by Creative HEAD in partnership with Treatwell, celebrity personal trainer Peter Maciver chats with brother and one of the UK’s most recognisable barbers Mark Maciver. 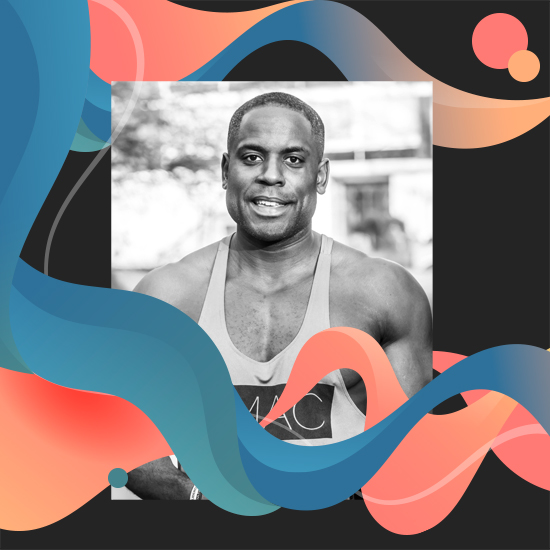 Peter Maciver (or PMAC, as he’s become known) started from humble beginnings, growing up with his single mother and three brothers in Gospel Oak, London. His route into the fitness and health industry began with yoga, which he took up to reverse repetitive strain injury caused by intensive weight training.

A lot of people don’t care about their health until something happens. They care about image. It’s not until they get to about 40 or 50, they start making better decisions about eating, drinking and everything going into their system. Especially menPeter Maciver

In 2007, Peter launched PMAC Fitness. He develops results-driven regimes, mixing in nutrition, boxing, spinning, body conditioning and yoga. Widely respected for his expertise and good humour, he has amassed an impressive celebrity client base including Kimberley Walsh, Reggie Yates, Katie Piper and Rochelle and Marvin Humes and has firmly established himself in the upper echelon of personal training and fitness entrepreneurship.

Peter ensures that anything he asks his clients to do, he can demonstrably do himself. As such, he competed in the 2013 Los Angeles Yoga Asana World Championships, where he finished in the top 20. The following year, he entered into the Miami Pro Fitness competition and completed a 5K for The British Heart Foundation, in 19 minutes 30 seconds.

Hear Peter and Mark discussing the modern male client and what makes him tick in Listen to What the Man Said – the third and final episode in series one of The Root of It. 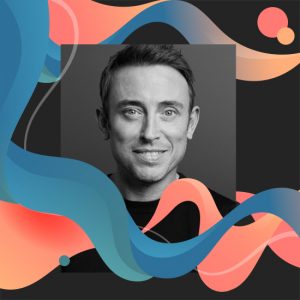 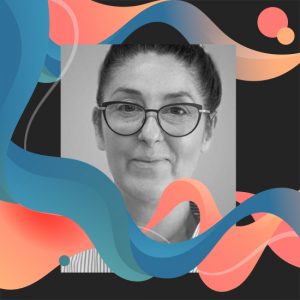 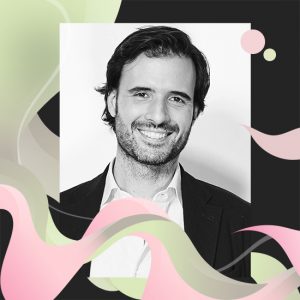