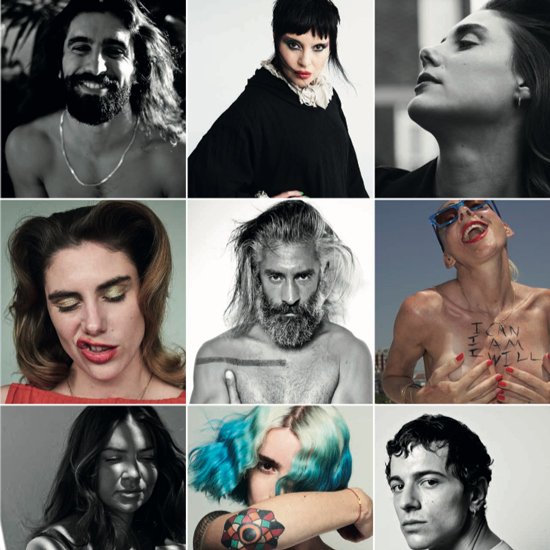 You can’t look after clients properly until you’re looking after yourself, says Most Wanted Independent Stylist 2019 finalist Louis Byrne. And he should know… 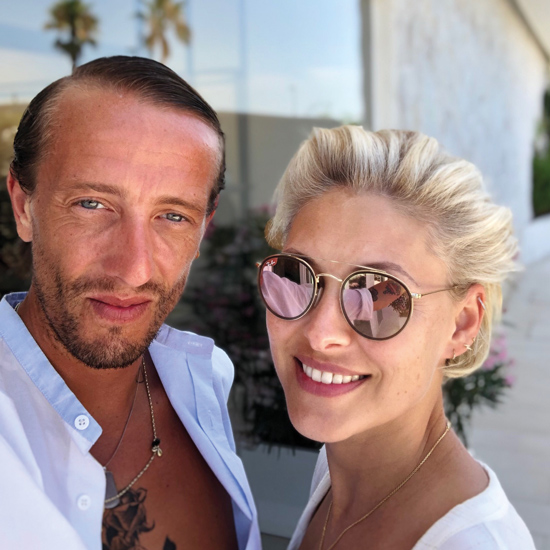 It’s actually not that far from Northampton to London, but for Louis Byrne it’s been a hell of a journey. Four years with the legendary Sam McKnight and countless fashion weeks saw his career skyrocket, with jobs for Vogue, ELLE and L’Officiel and a lengthy stint with singer Ellie Goulding as her personal hairdresser. One memorable week featured a private jet, a performance for Donatella Versace and a gig on the Pyramid Stage at Glastonbury.

But along with the ups, there have been downs. There were times when Louis didn’t feel in complete control of his career, exacerbated by issues with alcohol and drugs and bouts of depression. He was feeling intimidated by the pressures of social media. In October 2018 he fell and broke his leg, and during his recovery realised he had to take back control – of his relationships, his health, his networks and his time, as well as his work.

#ICanIAmAndIWill – Louis’s personal empowerment project that uses social media as a platform for positivity – aims to break the cycle of negative behaviour that almost did for his career. Itcelebrates its first anniversary this month. “My opinion is thateveryone, through self-discovery, can regenerate their unique skills, creativity and wellness and thrive as a motivated, educated and inspired professional,” he says.

As part of the programme, Louis has created a motivational workshop based on a three-step empowerment formula of skill, creativity and wellness. Largely autobiographical, the session is full of honesty and insight learned from his past, and aims to inspire a new way of thinking that will lead to healthy and creative collaborations in the future. There’s also a series of podcasts and a YouTube channel, all based around the theme of enhancing natural beauty and enabling us to love who and what we are. The podcasts explore the relationship with his celebrity clients but with topics exploring themes ranging from life in the public eye to pregnancy, cancer and gender fluidity. 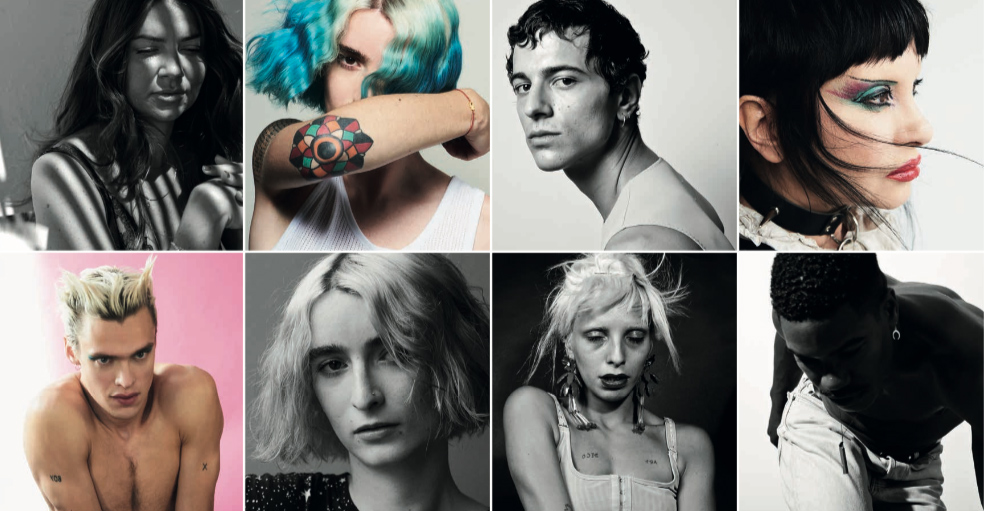 A major part of #ICanIAmAndIWill is a photographic shoot project, featuring street-cast models and diverse individuals, predominantly from sub-culture, that Louis finds interesting and inspirational. Most of the people featured have a story to tell – cancer survivors, travellers, adventurers – and the raw, uncompromising and yet defiantly upbeat photographs, taken in London, Lisbon and Ibiza, serve to show how much hair is part of one’s identity and strength. 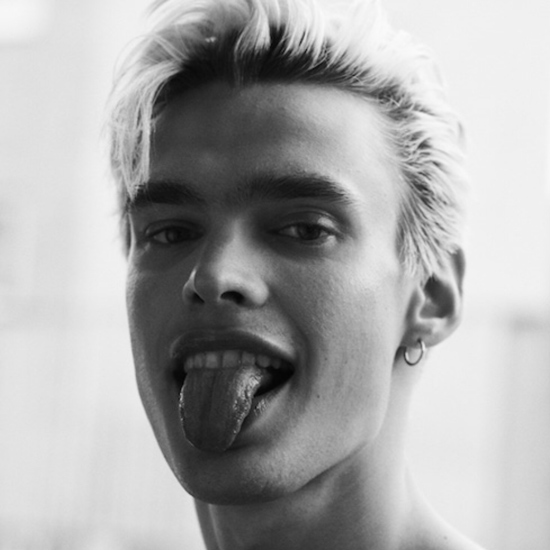 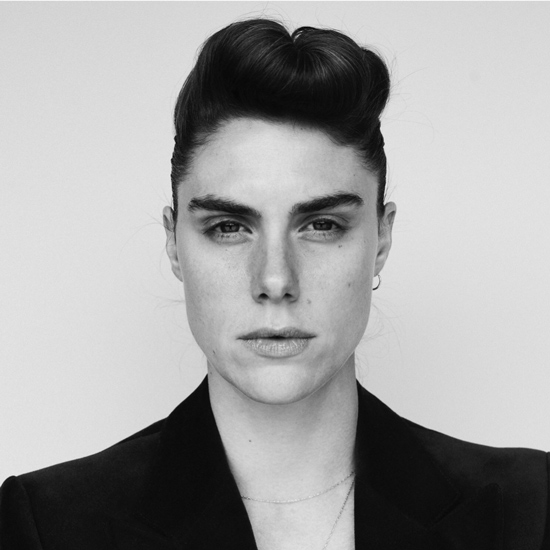 For Louis, taking back control has led to the opportunity of salon work at Nicola Clarke by John Frieda and, more recently, the role of creative director of the John Frieda Ibiza salon. It’s also meant he’s been able to work closely with TV presenter Emma Willis, whose hairstyle (The Quaff) has become part of her celebrity brand andsocial media following.

“There is a mission behind Emma’s haircut,” says Louis. “Together we aspire to motivate and inspire women to have the courage to try something new and to break with the norms of what a ‘feminine’ haircut should be. We want to empower women to ‘go for it’; to show that short hair is versatile, sexy and cool. Working together as Emma Willis and Louis Byrne, I think we have achieved that.” 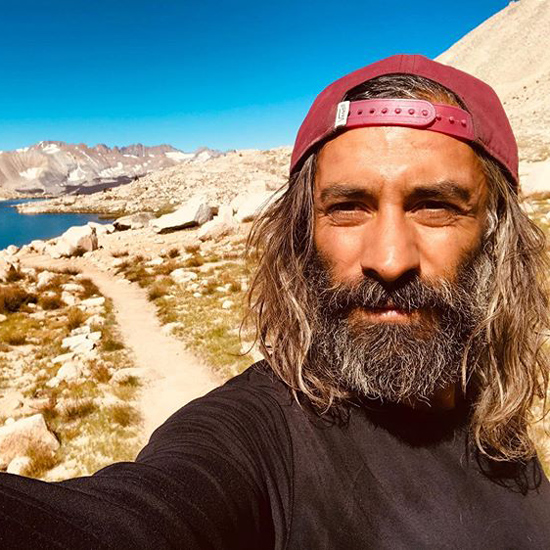 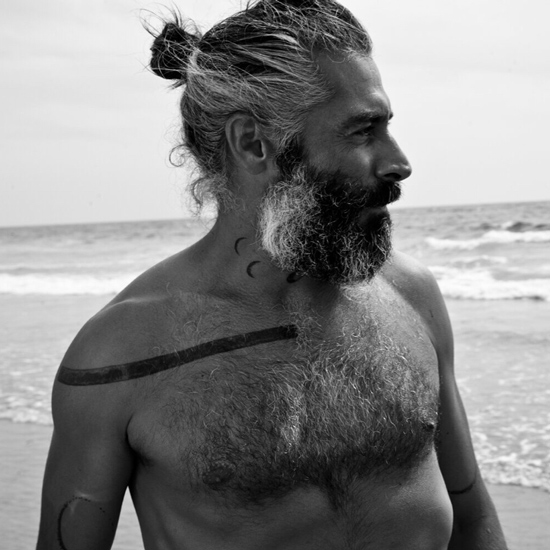 Philippe Salgueiro, an explorer featured in the project, during his travels 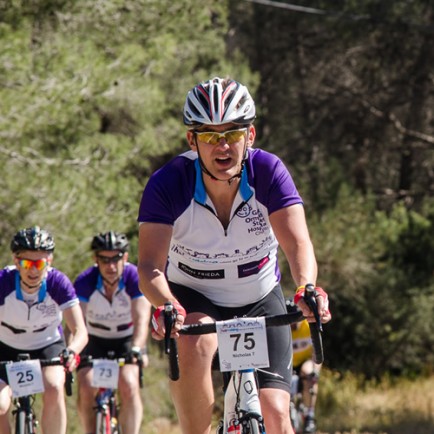