A steady hand in the world of men’s grooming on set, Charlie Cullen decided to ditch the softer edges and embrace his inner punk

Having spent nearly two decades in hairdressing, Charlie Cullen has a rather laid-back attitude when it comes to session styling. However, his look on the night was a celebration of punk-fuelled anarchy, jibing with the upcoming Danny Boyle series about the genesis of The Sex Pistols.

This was all presented appropriately in its rawest form. Yes, it had a mullet-y feeling, and also an almost DIY edge. “He’s been out for a few drinks with his mates and now they’re going to cut his hair,” joked Charlie. Think the undone aesthetic served by Timothée Chalamet and Harry Styles, turned up to 11.

How exactly was all this created? The plan was a razored flat top with clippered panels, and using a razor to give it a rough, raw feeling. “I’ve been working with softer sideburns and perimeters for a while and I want to move away from that to something rougher,” Charlie explained. Sectioning on a C curvature, Charlie explained that if he was working backstage on a show, he would be working visually with a grade 6 clipper. “I wouldn’t do that in the shop, but I’m not looking for perfection here, I’m looking for an attitude, a feeling.” 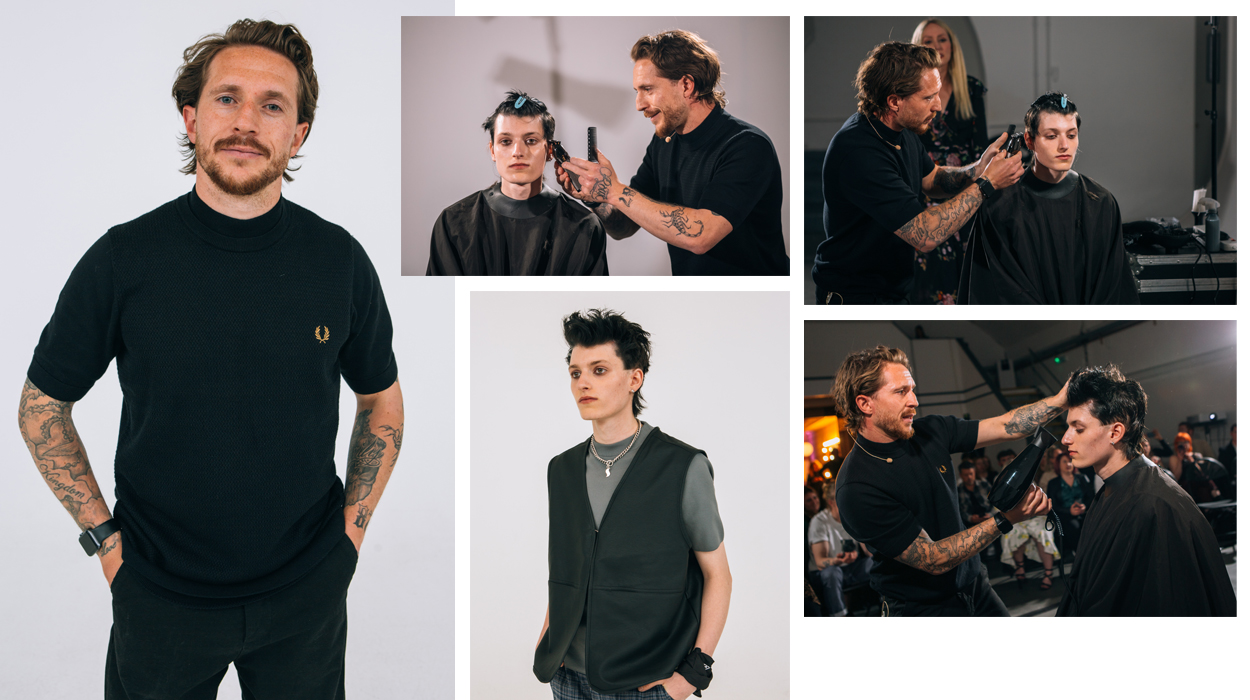 Charlie’s go-to tool? “These BaByliss PRO Skeleton Trimmers are some of the best I’ve ever used.” Raw edges were left kicking out, with the direction of the weightline sitting just above the ear. He also raved about hairdryer diffusers as “my favourite attachment, although a lot of guys are scared when they see it,” he laughed.

Plenty of volumising texture spray and generous layers-upon-layers of mousse were used to get the necessary grip. Using his hands to push hair away from the face while avoiding a clean, flat top shape, he admitted if he had more time he would use metal clips to create more shape, using a hairdryer to dry that shape in. A quick blast of the BaByliss PRO Italia Brava dryer’s cold shot and a cloud of hairspray, and he was all set with his juxtaposition of texture and sharpness. 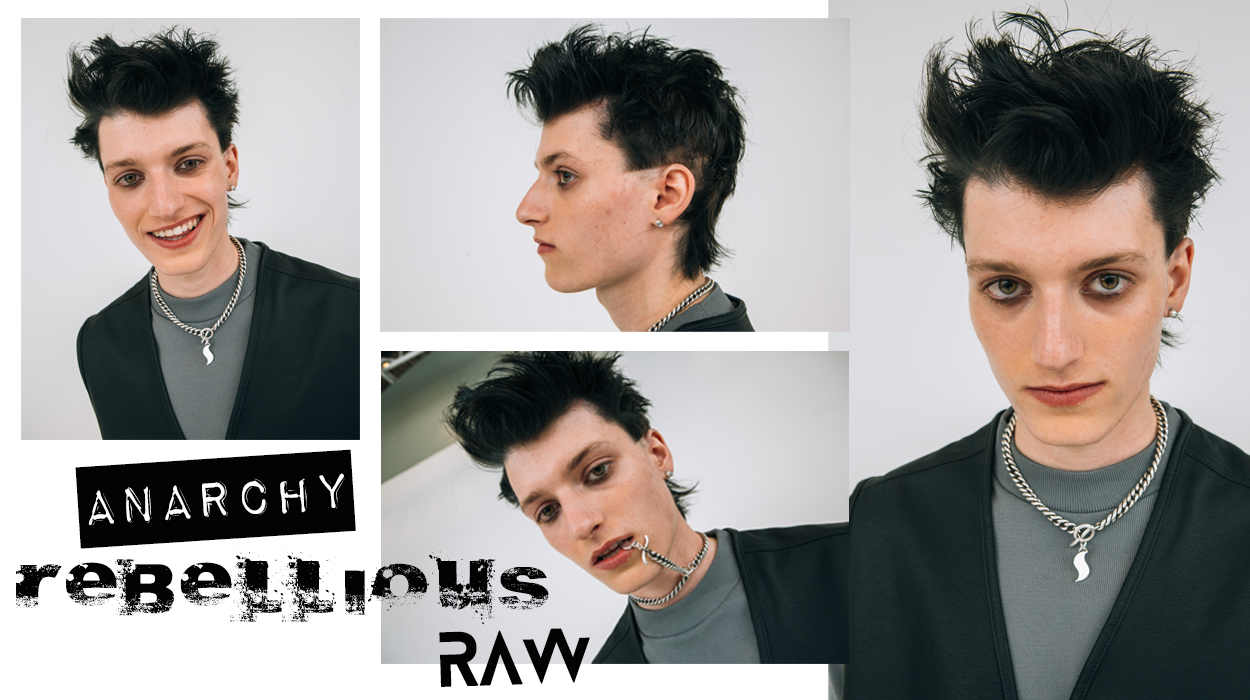 Get ready for some rick rack magic with Verity Ollerenshaw > 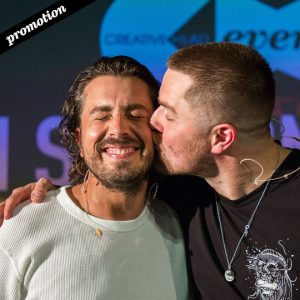 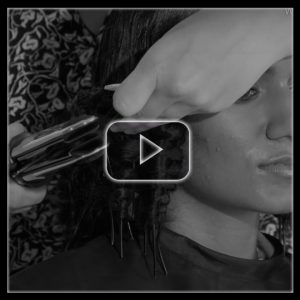 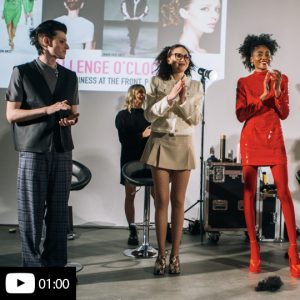 Welcome to our backstage world at The Coterie: In Session