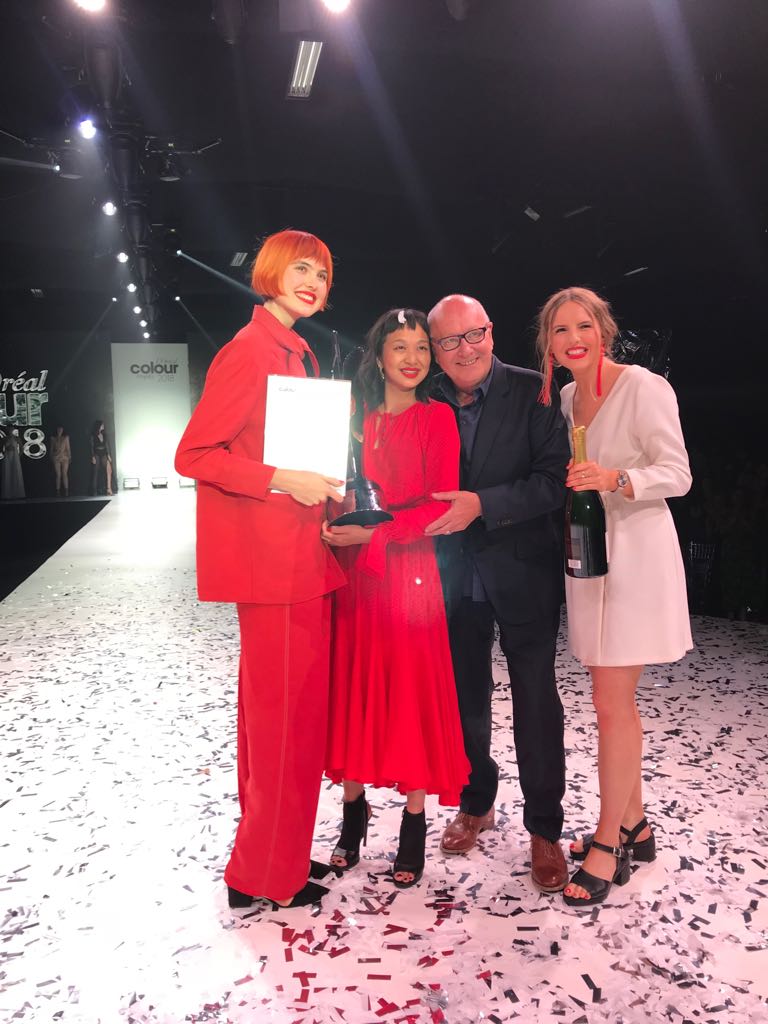 The team’s fiery, chin length bob dazzled the judges, in what they admitted was one of the most hotly contested competitions in years. The beautiful blend of reds, seamless root stretch and subtle shine band, coupled with cohesive styling and make-up, eventually won over Siobhan Jones, Errol Douglas, Dylan Bradshaw and the rest of the judging panel. 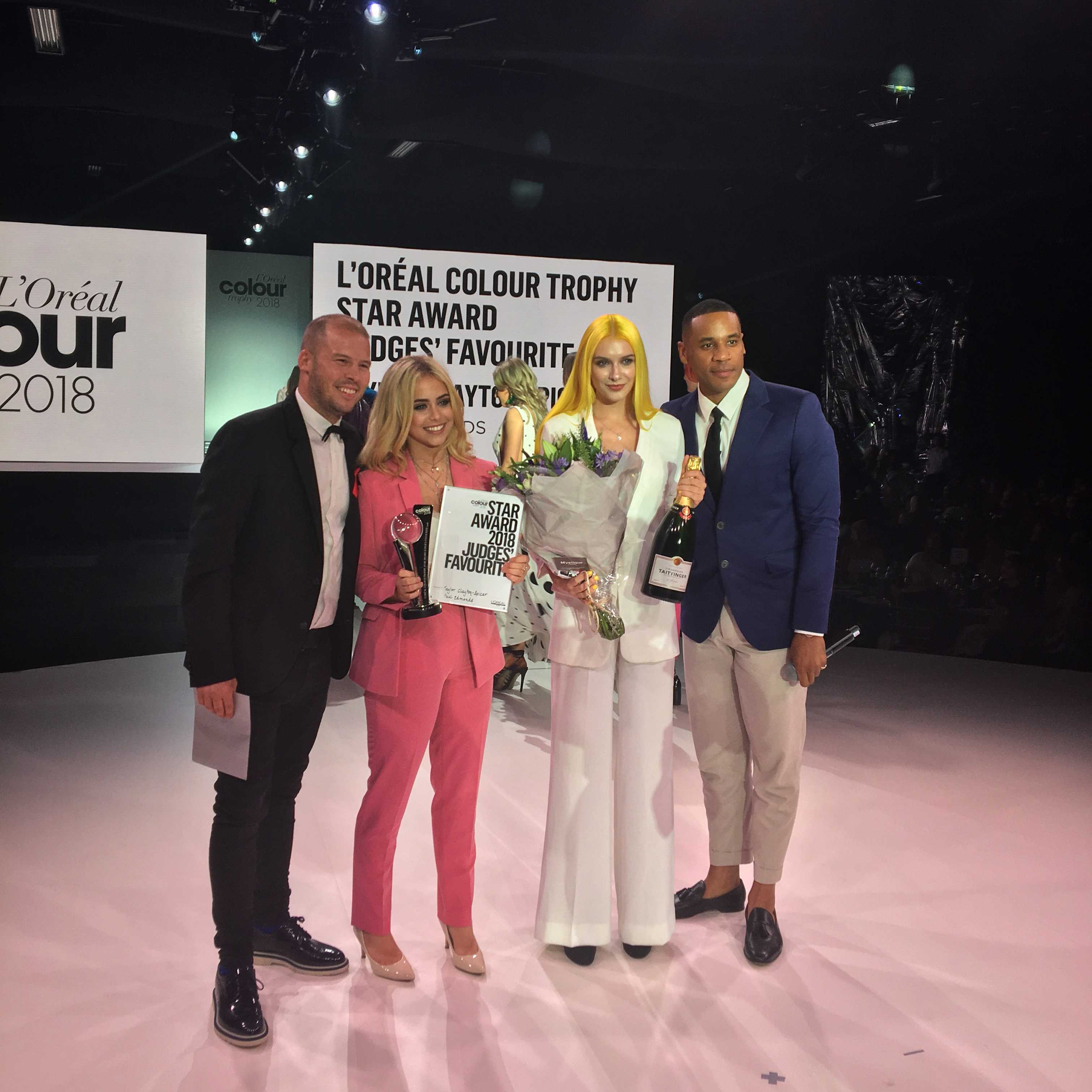 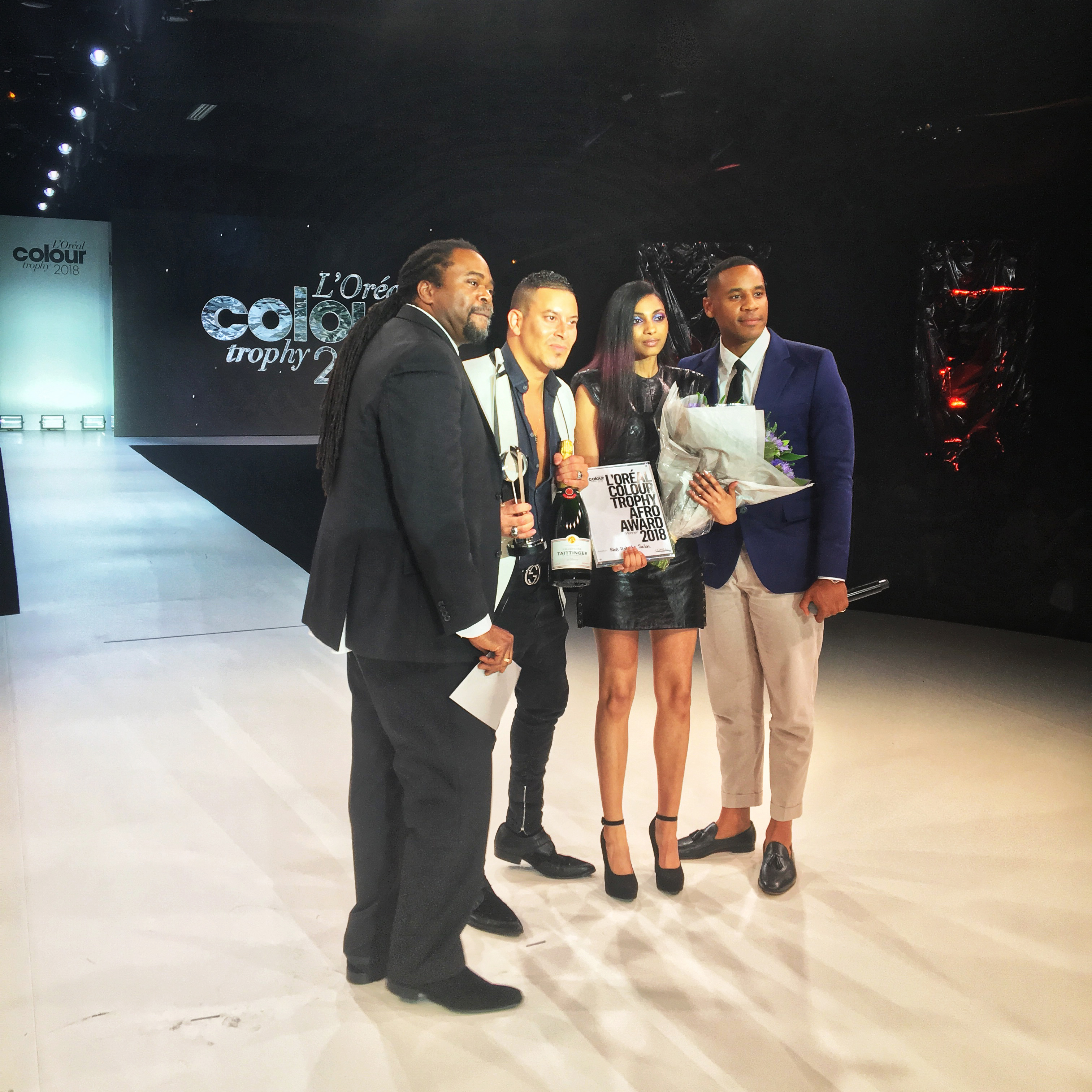 The Afro Look title went to the North West’s Rick Roberts Salon in Beverley, who created a sleek, straightened style with blushes of berry red along the mid-lengths and ends.

TV and radio star Reggie Yates made his Colour Trophy hosting debut, commanding the stage with a laid-back charisma that had the 1,000-strong crowd firmly on his side.

Also new for 2018 was the combined show segment, which saw three teams creating individual presentations under the umbrella theme of the ’21st Century Image’. 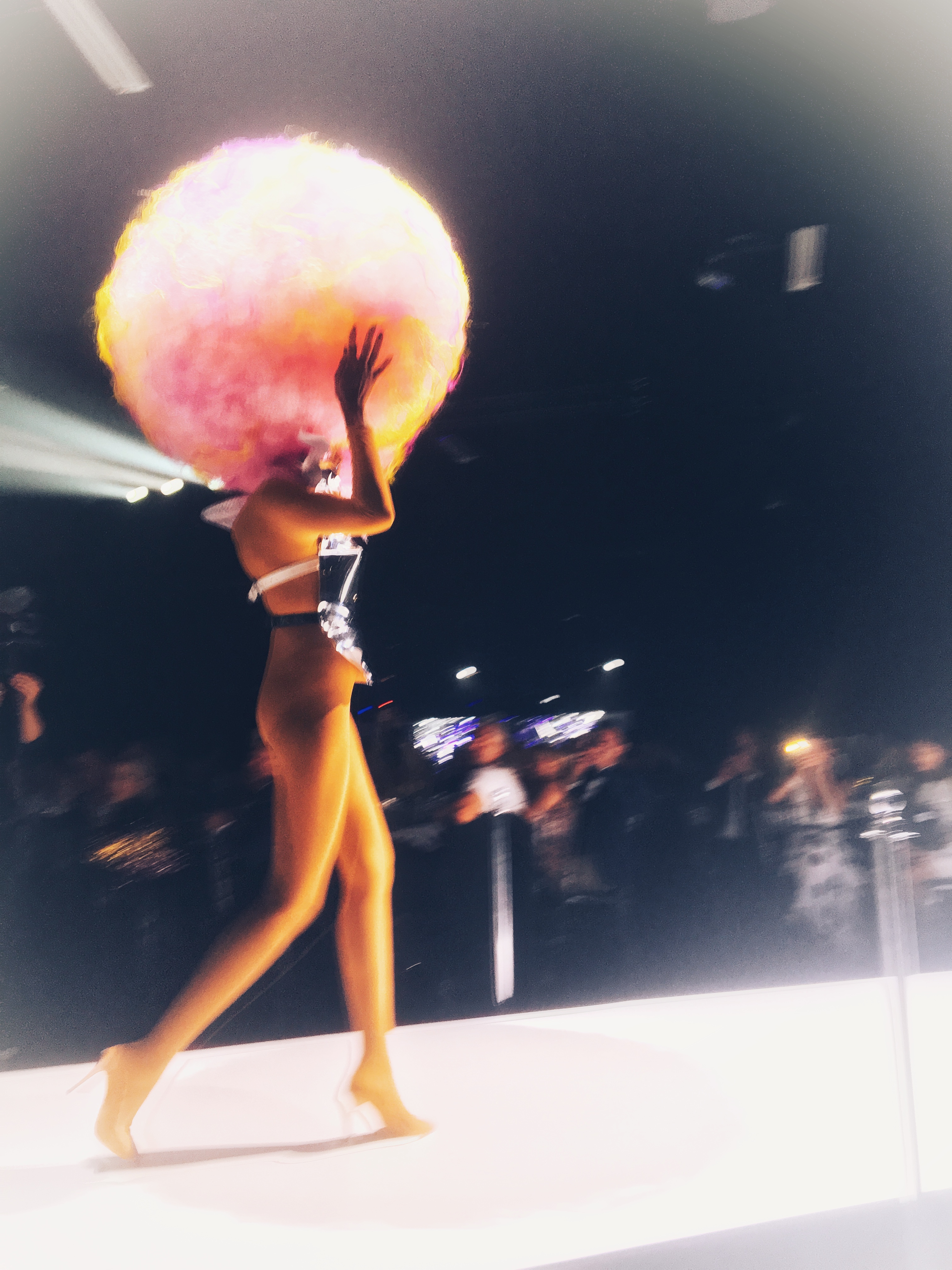 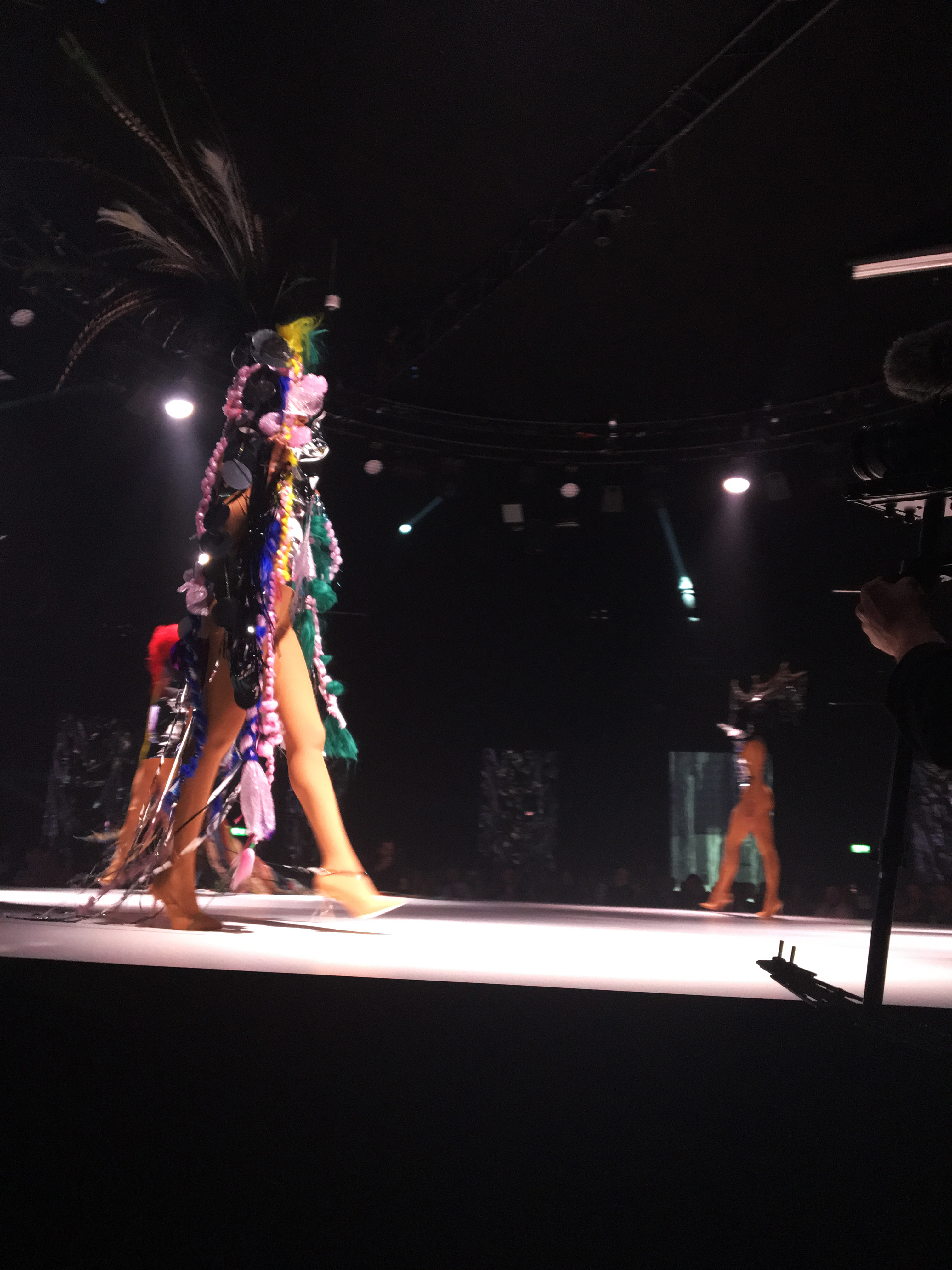 First, Percy and Reed – led by Adam Reed and Ellenora Dean – sent looks inspired by ‘The Moving Image’ down the three-pronged catwalk. Playing with scale as well as a variety of unusual materials, there were bursts of primary colours on ankle-length feathered headdresses, braids and dreadlocks wrapped in thread and bubble-wrap, and a McQueen-esque antler creation that was dripping in jewels. The show-stopping look was a giant globe of a wig, featuring candy-floss texture and wisps of neon snaking through pastel pink. 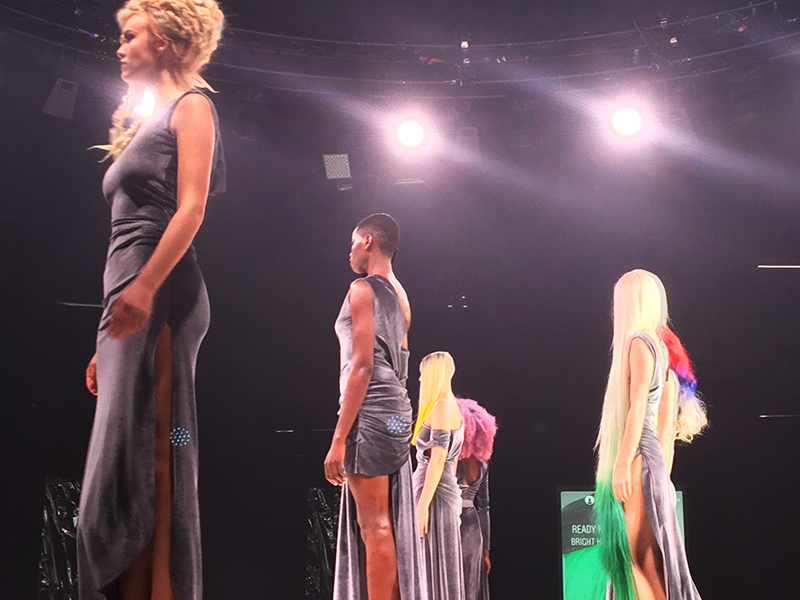 Next, Ken Picton Salon got snap-happy with a section dubbed ‘The Instant Image’. Inspired by the on-the-fly editing and trend-hungry tendencies of the selfie generation, the audience witnessed a millennial mermaid with emerald green lengths pose for aerial pictures in the centre of the runway, before being joined by a dreamy pastel afro that was proudly #nofilter.

Social media techniques were aped and exaggerated for the stage,  with festival-ready braids supersized and tonal tuning recreated IRL with super-saturated colours. 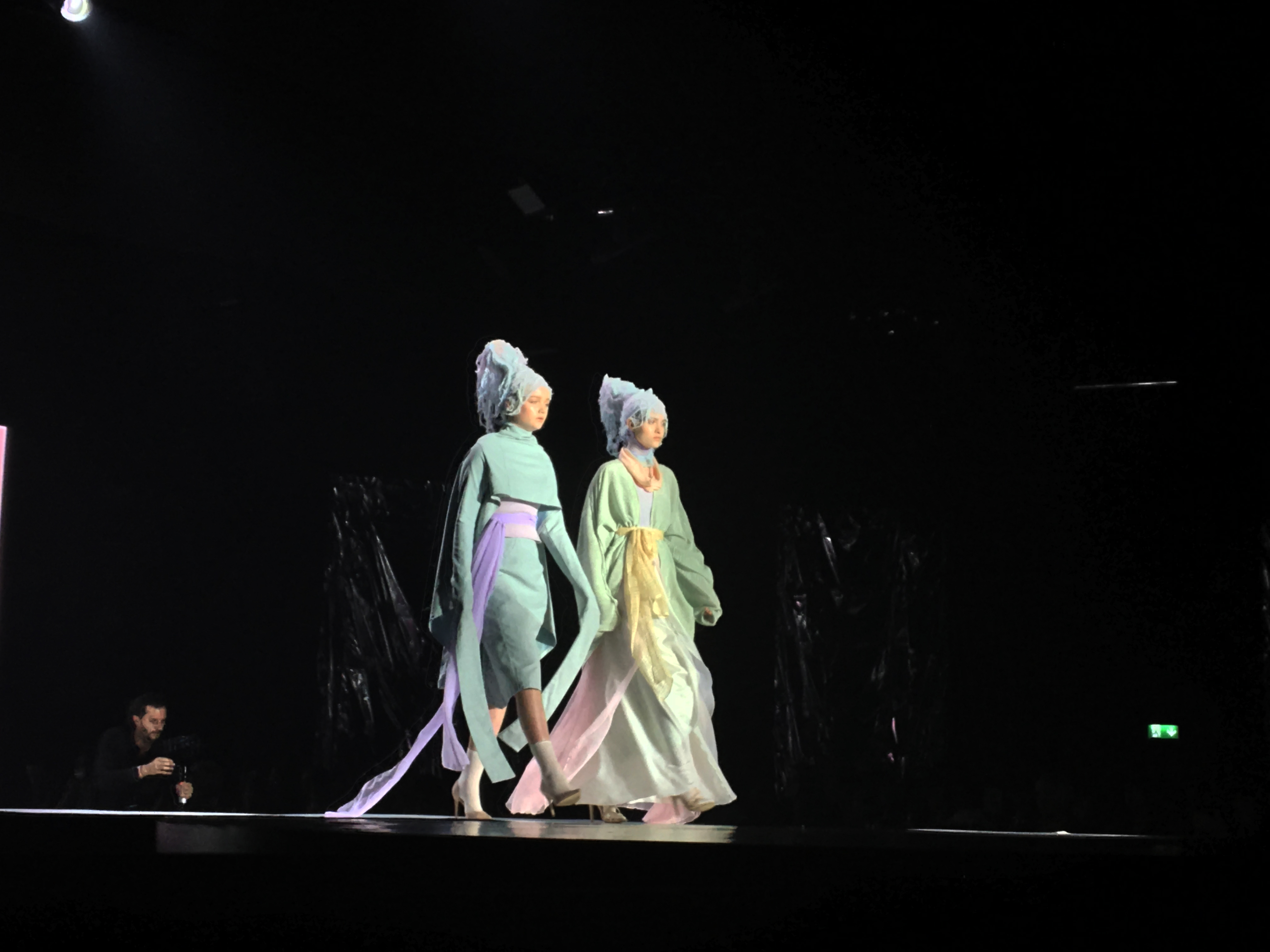 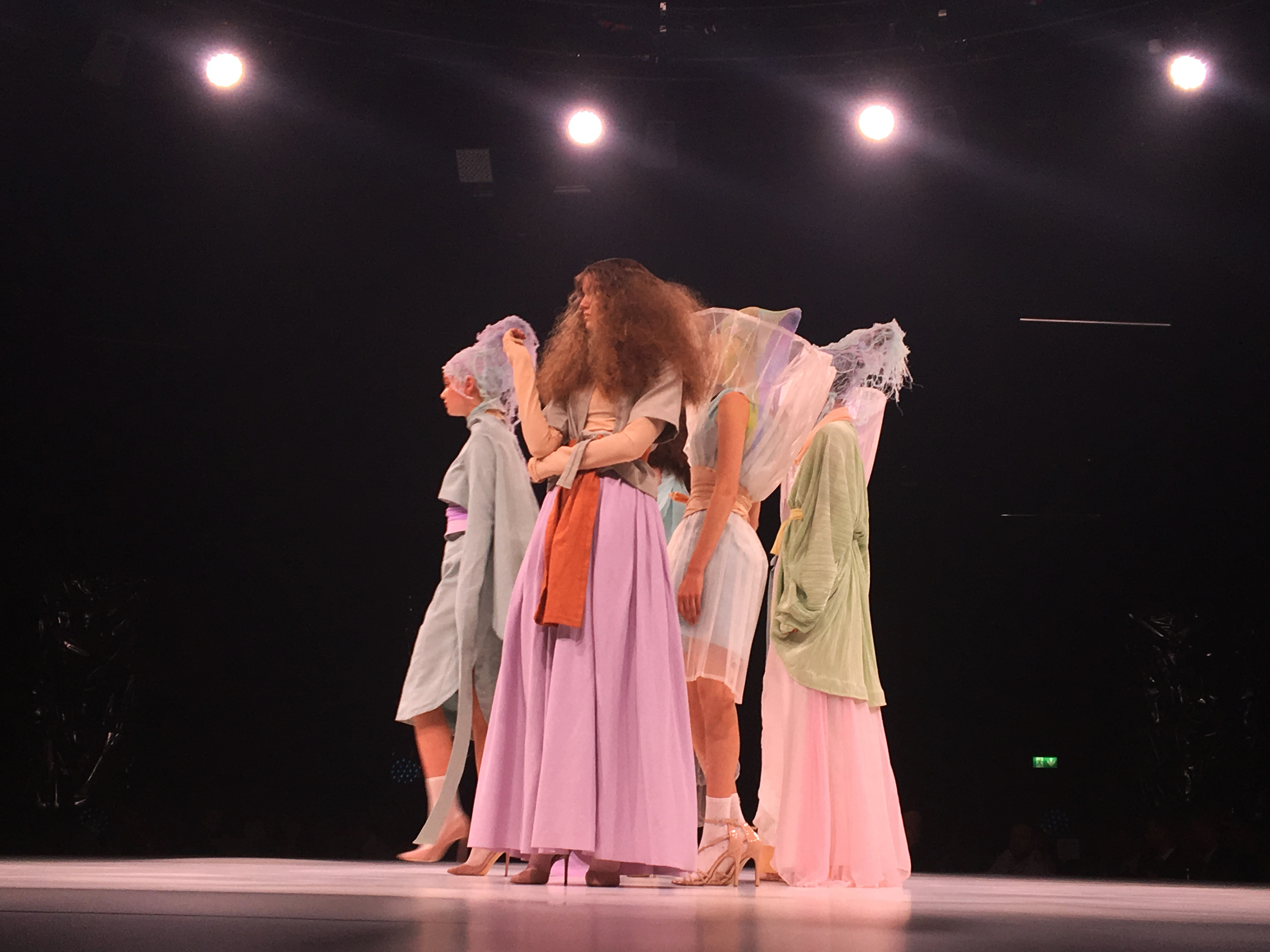 In the final show slot, Brooks and Brooks pared things back with a photoshoot-inspired ‘The Editorial Image’ spectacular. Taking the audience behind the lens, they emulated a live set, with sculptural, minimal looks emerging to the sound of shutters and camera flashes.

Their palette was strictly pastel, composed of gentle mint greens, airy pinks and powder purples, with hair wrapped in elastic and contained within frayed muslin sheets blasted with hairspray. Each porcelain pose the models struck was accompanied by studio shots of the hair, taken prior to the presentation and blown up two-stories high on the dazzling video screens behind them.

Trend-setting. Headline-making. LIFE-CHANGING! Calling all colour addicts – the L’Oréal Colour Trophy 2018 competition is now open for entries. This year’s contest has undergone a couple of exciting changes to give even more of you the chance to share your inspirational looks with the nation… L’Oréal Colour Trophy Award A salon can now enter multiple […] 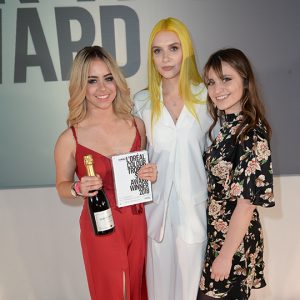 Will the capital’s most creative colourists please stand up 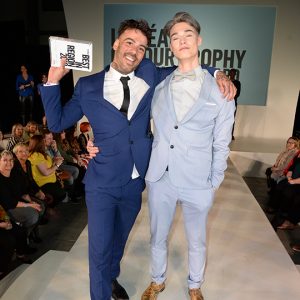 Last night (May 1), the brightest colourists in the East went head-to-head at the last stop on the L’Oréal Colour Trophy 2018 Semi Final tour at The Imperial War Museum in Cambridge. The judging panel – including Errol Douglas MBE, Andrew Barton and Jack Howard –  assessed the entries and selected the following salons as […]