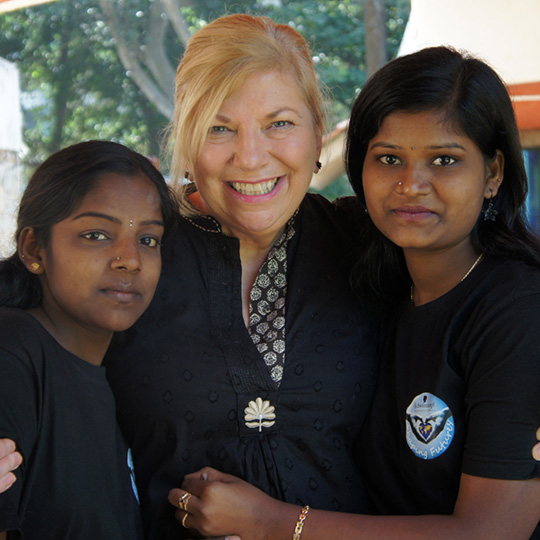 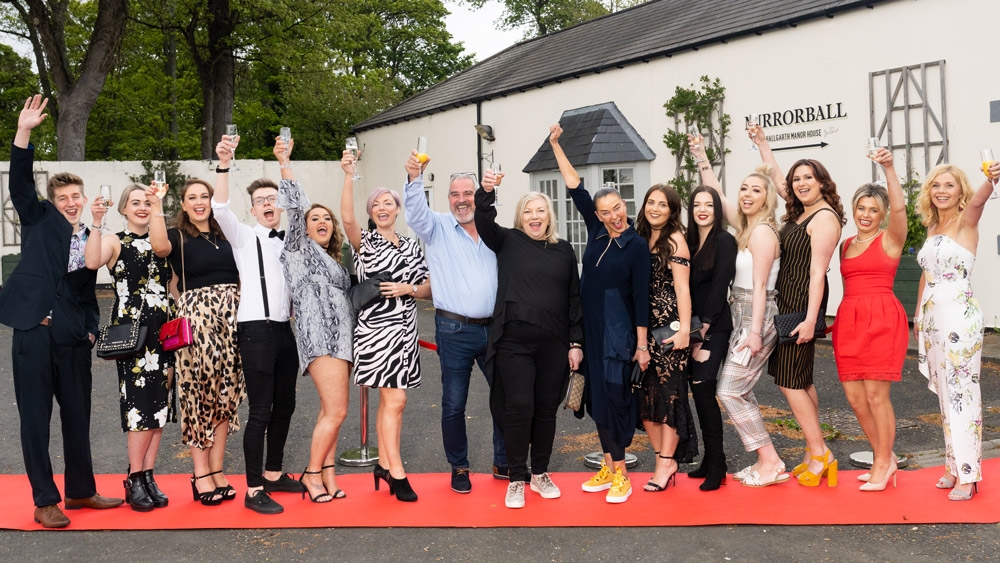 Hairdressers are renowned for being compassionate people, but Janet Maitland, who died peacefully in her sleep on January 2, was among those whose commitment to lifting others through her craft was next-level.

Having left school with no qualifications at the age of 15, she fell in love with hairdressing during a three-year apprenticeship at a salon in Durham, and never looked back. She opened her first salon in 1979, and built the business into a thriving three-salon group (Janet Maitland Hair Excellence), which went on to finalise multiple times in Creative HEAD’s Most Wanted Awards in categories that highlighted her devotion to nurturing the talents of her team.

She broadened her mentoring reach by joining the Schwarzkopf Professional Shaping Futures initiative, where she led teams in India, Jordan and The Philippines in teaching hairdressing skills to disadvantaged children to provide them with a route out of poverty.  As UK Ambassador for the programme from 2012 to 2019, Janet was relentless in her desire to make a positive impact, working tirelessly to support the participants, her fellow stylists and the overall fundraising cause.

Janet’s passing was announced via her business’s official Facebook and Instagram pages yesterday (January 6), where tributes to her impact and condolences to her husband Peter have been flooding in from clients, colleagues and industry friends:

Creative HEAD editor, Amanda Nottage, added: “As a regular feature in the finalists line-up for our Most Wanted Awards over the years, we couldn’t help but be astonished by Janet’s enormous love of her team, her industry and her community.

“And that love of helping others radiated from her and all she did. She was such an integral and energetic part of Schwarzkopf Professional’s Shaping Futures initiative, where she helped to literally change lives. She will be sorely missed by UK hairdressing and everyone who knew her.”

It was Janet’s wish that no flowers be sent,  so her family requests that donations be made to the salon’s fundraising account. From there, funds will be sent to help causes she was most passionate about, including including the Hairdressers’ Charity and Stray Aid (a local Durham charity that cares for dogs). Alternatively, cheques can be made payable to JANET MAITLAND FUNDRAISING and posted to FAO Peter McDermott at Janet Maitland Hair Excellence, 29 – 30 Marshall Terrace, Gilesgate, Durham, DH1 2HX. 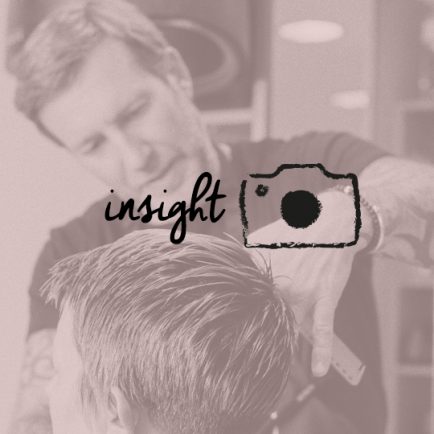 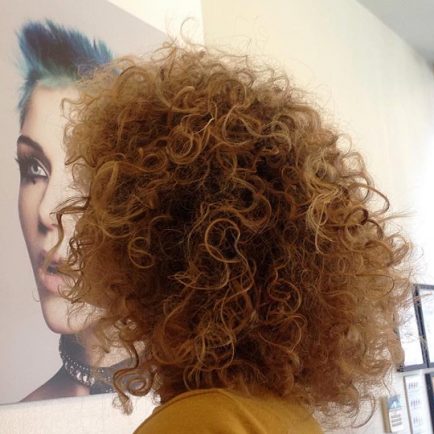 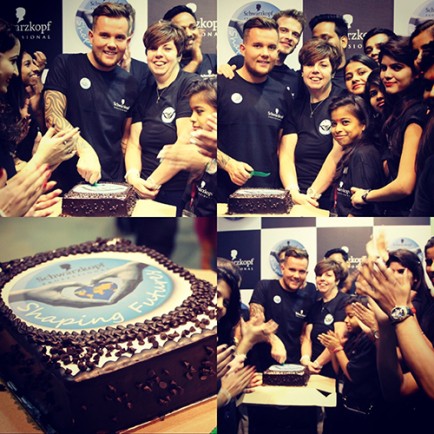 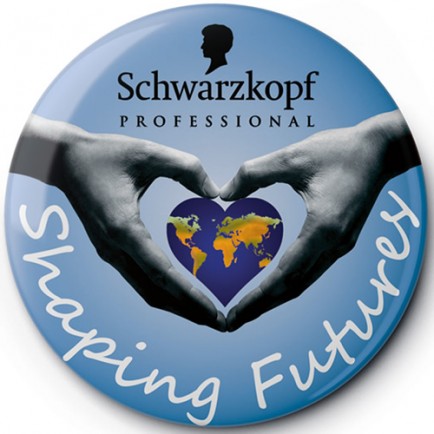