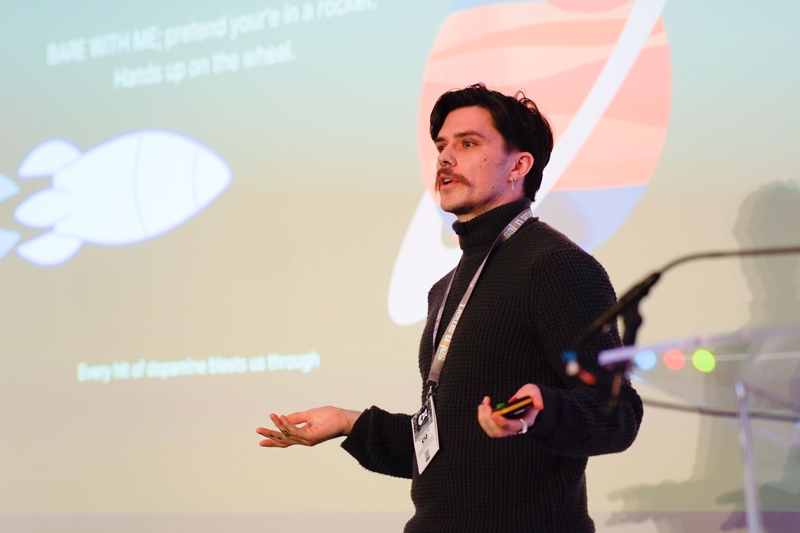 “Hairdressers are stupid,” was the provocative slide in educator and three-times L’Oréal Colour Trophy winner Conor James Doyle’s thrilling presentation at Salon Smart Dublin yesterday, on why education needs to be approached through the lens of our industry’s specific (but largely overlooked) needs. Neurodiversity, an overarching term for learning difficulties or differences, is prevalent amongst hairdressers, not only compounding some of the stigmas around our craft, but also resulting in various triggers that deter or hinder future learning and progression

Conor James’ informal study of 1,343 hairdressers revealed that more than 55 per cent had either been diagnosed with, or related to, a neurodiversity such as dyslexia, autism or ADHD. While this often led to negative experiences at school (51 per cent) and anxiety around learning (also 51 per cent), neurodiversity is also closely linked to strengths such as problem-solving, crisis management and creative thinking – skills that emphasise the advantages of diversity and which should be celebrated.

Conor James argues that awareness of the obstacles around teaching hairdressers with neurodiversity can actually create a better structure for learning. What’s key is an injection of dopamine into lessons (Conor James describes it as “rocket fuel for focus”) – lots of hands-on practical tasks coupled with regular breaks – plus a ‘safe space’ approach, where students are encouraged to ask questions and share ideas and teachers are not afraid to admit to making mistakes. 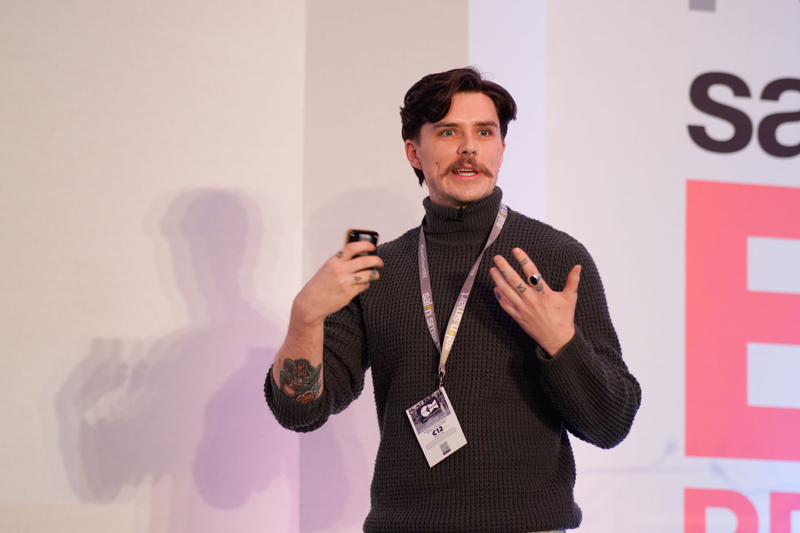 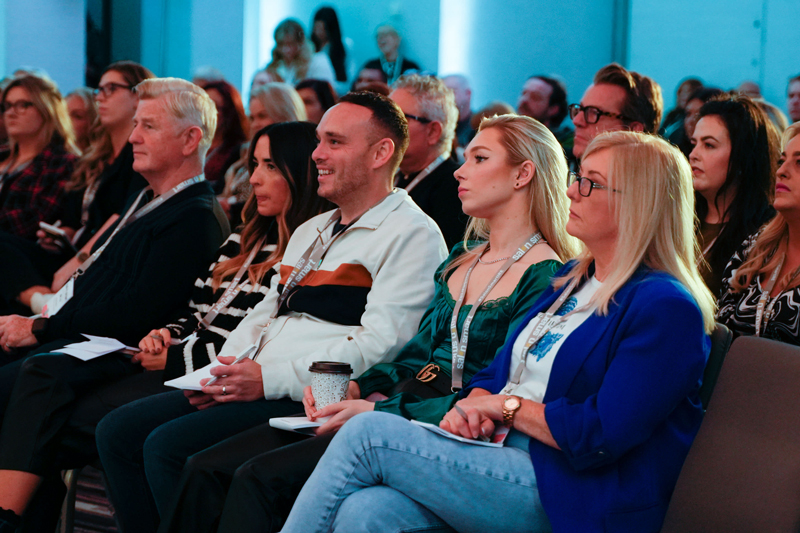 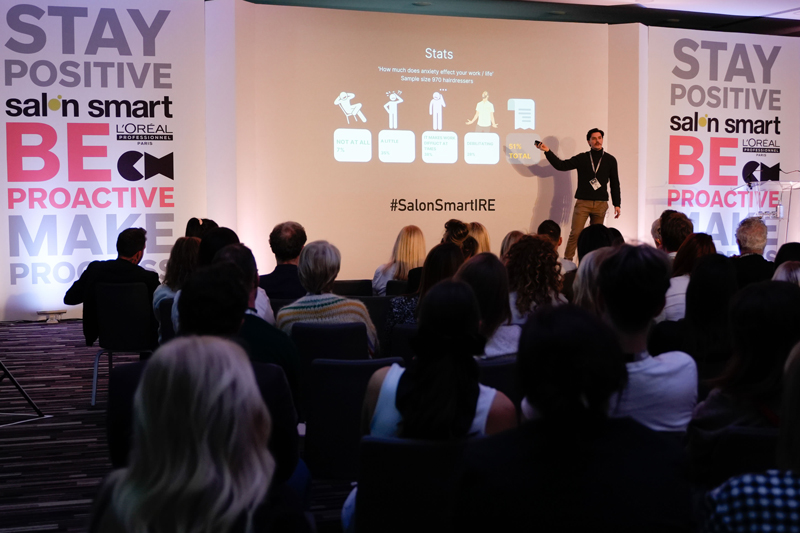 Conor James’ presentation included some clever practical demonstrations in how this collaborative approach can improve learning. The audience was presented with some memory tests. When invited simply to observe, the success rate was just 10 per cent, but it rose to 90 per cent when shared learning techniques were involved.

“If you’re paying £300 for a colour course, that’s the difference between getting £30 of value for money and £270,” said Conor James. “We need to take more time to familiarise ourselves with the hugely varied needs of our industry, and to create spaces for students to transition to ‘active contributors’ in their continued learning. Only then can we go back to the drawing board and generate new spaces to allow true collaborative learning to take place.” 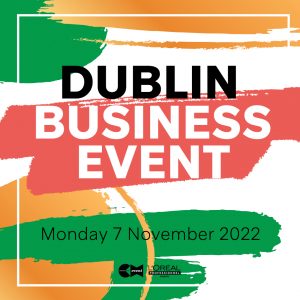 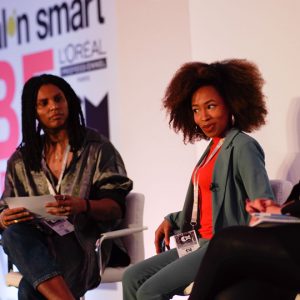 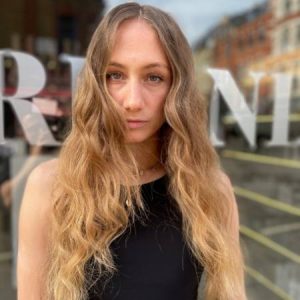 Botticelli or ruffle waves, this classic is loved by the catwalk and the red carpet