The date is set, the venue secured, and the guest list is growing – question is, will you be joining us? 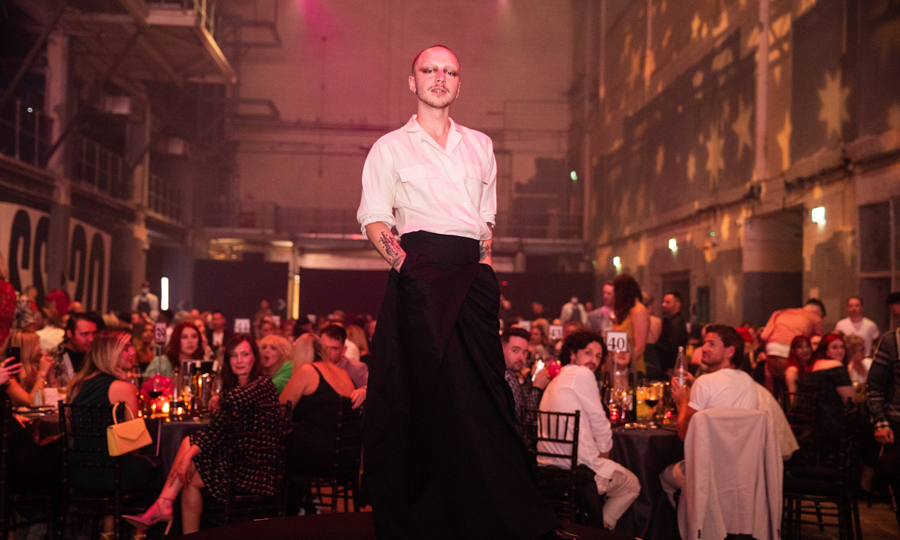 Monday 5 September sees the annual return of Creative HEAD’s Most Wanted & It List Awards 2022, also referred to as the hottest industry night of the year…Uniting to celebrate the best of British and Irish hairdressing and to crown our 2022 winners, Grand Final night provides a chance to bring the industry together and showcase all the talent on offer. 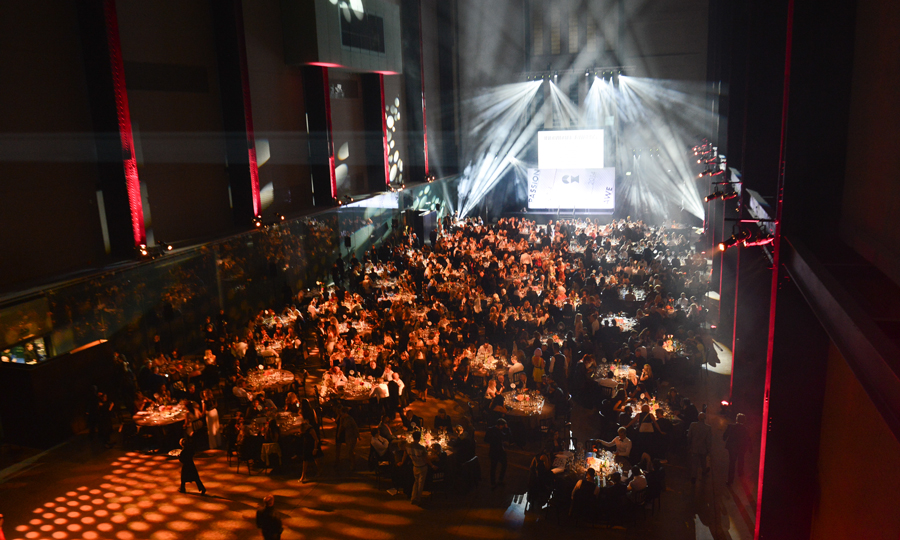 Taking place at London’s iconic Tate Modern – a jewel in the crown of modern art galleries, which has held some of the greatest artists’ and creatives works of all time – we can’t think of a better, more inspiring venue to host some fellow creative innovators! 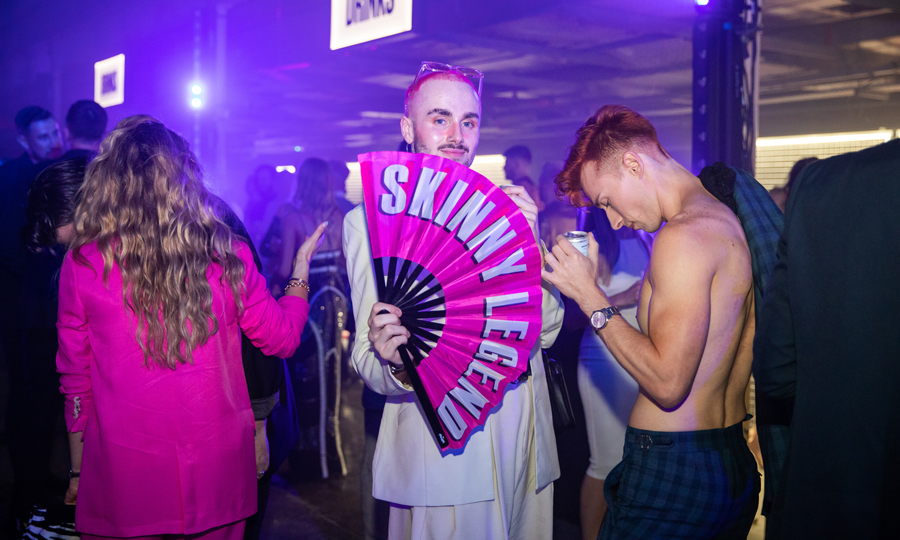 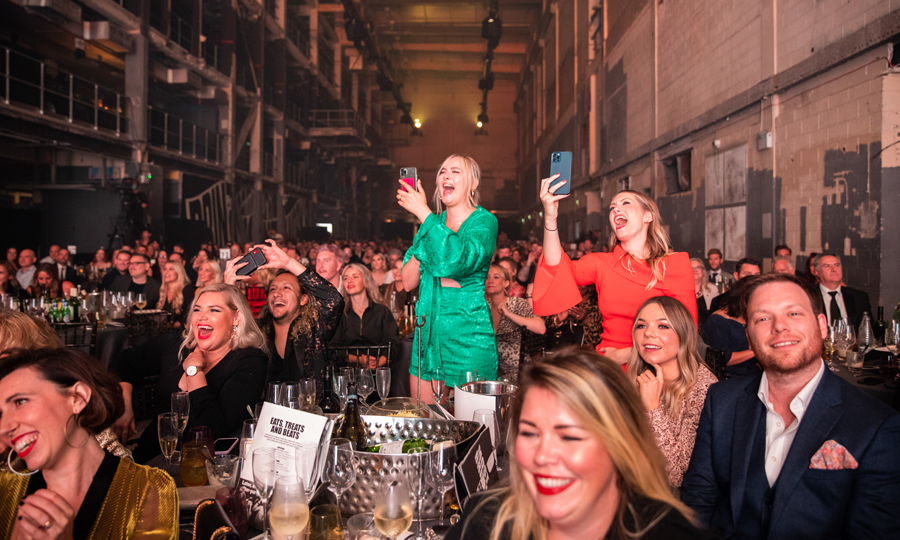 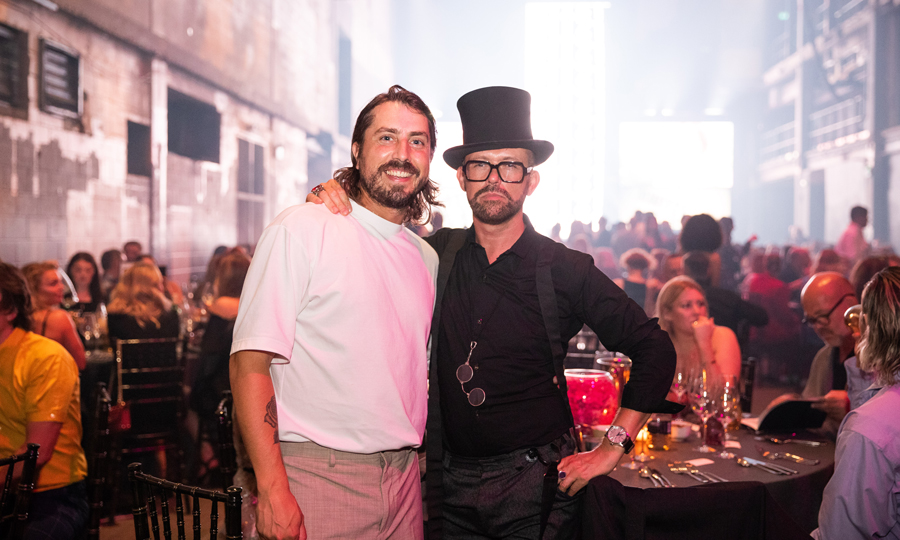 Against the backdrop of the illustrious gallery, hundreds of guests – from the worlds of hair, fashion, media, business and beauty – will gather, as we shine a spotlight on this year’s winners. Want to be a part of this hairdressing history? Now is your chance to get on the guest list for a night of non-stop celebrations with your friends in the industry. 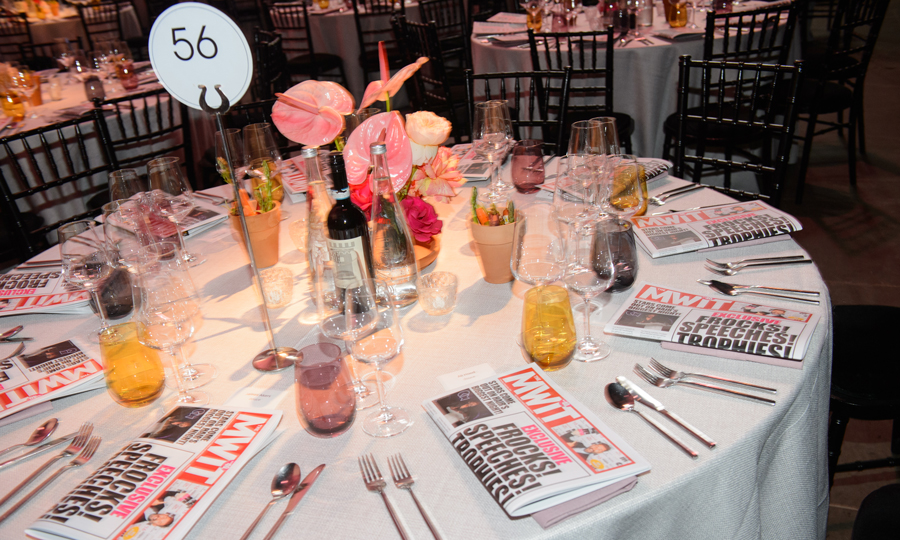 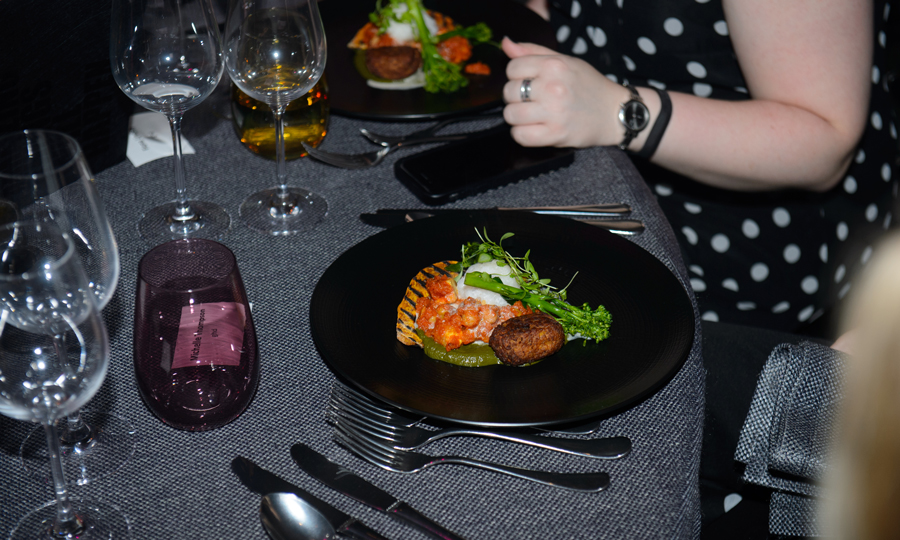 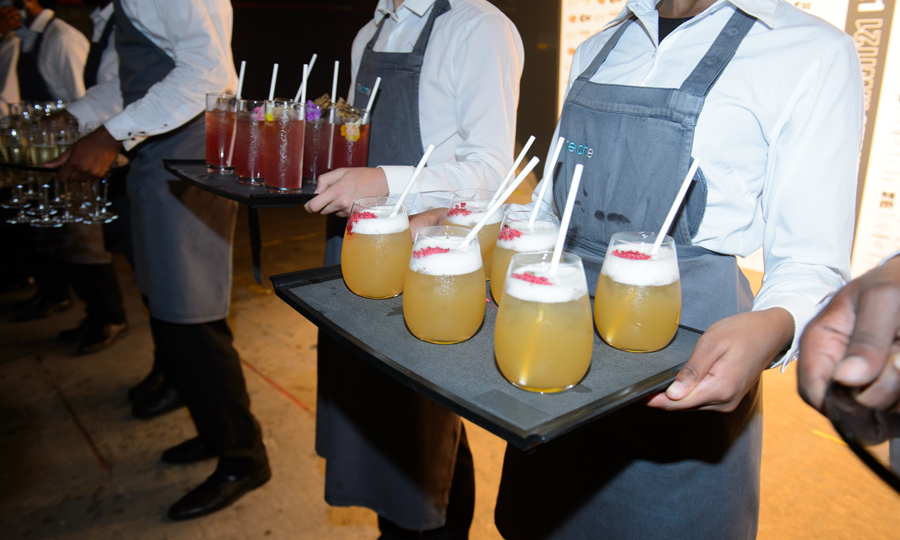 Single tickets are £280 plus VAT and a table of 10 is £2,700 plus VAT. Each ticket includes cocktails and canapés upon arrival, a delicious dinner with wine, drinks on tap all night, epic entertainment and an after party so good you’ll be dancing on the ceiling! 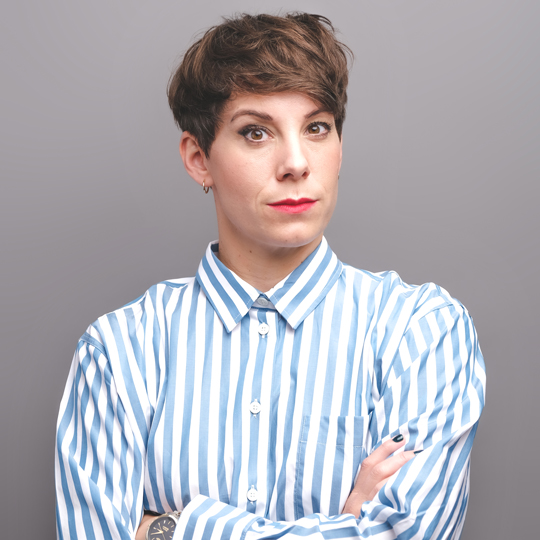 Sold? We’ve got a final sweetener for you! Award-winning comedian, actor and writer, Suzi Ruffell will be keeping us laughing all night long as our MWIT22 Grand Final compere. You might recognise Suzi from her regular TV and radio appearances, including well-known shows such as Live At The Apollo, Mock The Week, 8 Out of 10 Cats and Comedy Central’s Live from the Comedy Store. Popular for her honest personal tales and cheery demeanour, Suzi promises to bring the good vibes and LOLs for this year’s magical evening!

Lines are open Monday to Friday between 9AM-5PM. 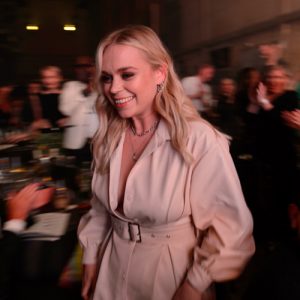 Most Wanted and It List 2022: Discover the all-new categories

Find out more about the new additions and updates for MWIT22 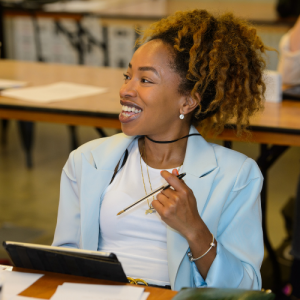 Tips from the Top! Our MWIT21 judges share what makes a winner

This what judges look for in their winning entries 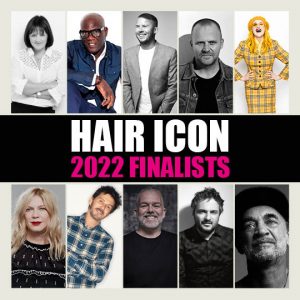