Salon owner and Most Wanted award-winner Gina Conway bares all about building a brand and being a boss, exclusively for Creative HEAD’s The Root of It podcast

In episode three of ‘Then and Now’ – series two of The Root of It podcast, presented by Creative HEAD in partnership with Treatwell – we hear from two women bossing it in business: California native and eco-friendly, luxury salon owner, Gina Conway, and fellow American; creative director and owner of her own colour-specialist salon, Skyler McDonald. 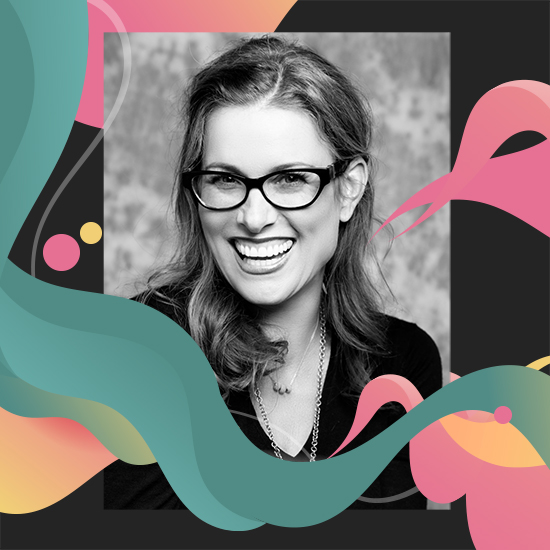 Gina has always followed a creative path; she attended art school for sculpture and furthered her studies at the Fashion Institute of Design and Merchandising in Los Angeles, where she was awarded a BA in Fashion. But while fashion has always been Gina’s passion, so too has hairdressing. In 1988 she joined Dipietro Todd – a leading salon and spa in the San Francisco Bay Area – and stayed until 2000, when she emigrated to London and joined John Frieda Salons as senior stylist.

Living and working in London afforded Gina incredible opportunities, including looking after celebrity clients, assisting backstage at London Fashion Week and styling for Vogue cover shoots. However, just one year later, Gina took a giant leap into the next stage of her career journey – opening the first of what would become a trio of multi-award-winning Gina Conway Aveda Salons and Spas, in Fulham, London.

Creating a place where people want to want to come to work – where it’s really about a career journey for people, and they’re constantly fed and feeding each other…that’s the place I wanted to work at and that’s the place I created when I opened my first salon in London.Gina Conway

Renowned not only for providing A-grade – that’s American-grade – customer service, sustainability is also at the heart of Gina’s salon brand; she uses only natural, ethical and environmentally-conscious products across both the hair and beauty services in the salons. This commendable commitment to the planet will make Gina’s the largest sustainable salon group in the UK by 2021. Her efforts in championing environmental awareness have also seen Gina and her team raising over £35,000 for WaterAid.

In 2014, Gina launched a new offshoot to the business, Gina Conway Privé – a service delivering world-class mobile hair and beauty treatments. This, plus her three London locations (Fulham, Wimbledon and Notting Hill), a coveted training academy and a team of more than 80 keeping her busy 24/7 – and it doesn’t stop there! Gina regularly styles for top fashion designers and editorial publications while taking care of her A-list clientele, which includes the likes of Maggie Gyllenhaal, Sienna Miller and Paloma Faith. In 2019 she won Creative HEAD’s Most Wanted Best New Salon award for her Wimbledon site.

Listen to Gina and Skyler – two highly successful businesswomen – exchanging experiences about taking risks, driving change, finding balance – and winning at life! All this and more in Then and Now – the third and final episode in series two of The Root of It. 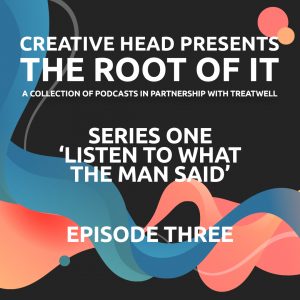 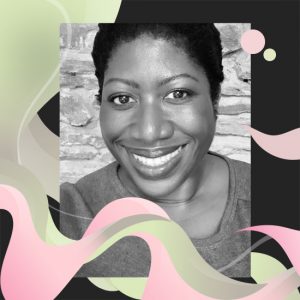 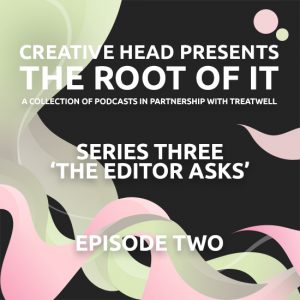 Bringing Beauty into the Digital Age